The Government is facing criticism over its decision to legally require travellers to the UK to isolate for 14 days. 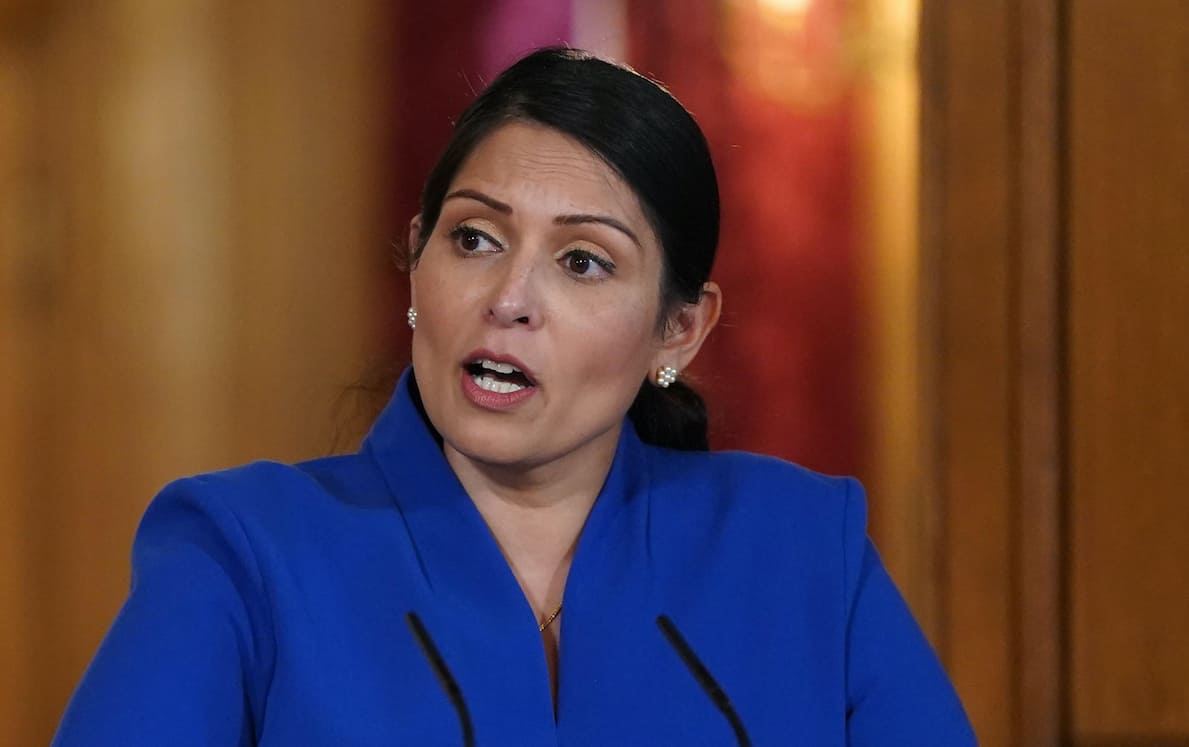 A scientific adviser to the Government has cast doubt over the effectiveness of a blanket quarantine for visitors to the UK.

Professor Robert Dingwall, a member of a sub-group of Sage (Scientific Advisory Group for Emergencies), made the comments after Home Secretary Priti Patel came under pressure from MPs over the plans which come into force in England on Monday legally requiring most people arriving in the UK to self-isolate for 14 days.

She insisted the idea was “backed by science”, was “essential” to save lives and crucial to make sure gains made in fighting the virus were not lost.

But Prof Dingwall told BBC Radio 4’s Today programme: “We are not seeing new clusters that are taking off from people who have been travelling abroad.

Travellers who flout the rules face fines of £1,000 or prosecution, with police being allowed to use “reasonable force” to make sure people comply.

Road haulage and freight workers, fruit pickers and anyone arriving from within the common travel area covering Ireland, the Channel Islands and the Isle of Man are among those exempt from the restrictions.

Prof Dingwall, a Nottingham Trent University academic who is a member of the Scientific Pandemic Influenza Group on Modelling (SPI-M) which reports to Sage, added: “If you’re a holiday destination in Europe in a country that has worked really hard to get its levels of community transmission down and you’re perhaps looking forward to seeing the end of the virus circulating, apart from in isolated outbreaks, then you have to wonder would they really want to welcome a load of British tourists from a country which hasn’t fully got this virus under control yet?”

Meanwhile, Greek tourism minister Harry Theoharis said the current restrictions on travellers from most UK airports meant it would be difficult for the majority of holidaymakers from Britain wanting to take a trip to the European country.

Bar from a handful of airports – including London Southend, Bristol and Edinburgh – travellers would face testing and quarantine when arriving in Greece until the UK’s coronavirus situation improves, he said.

Northern Ireland Secretary Brandon Lewis defended the quarantine policy, insisting it was “the right time to do it”.

But he admitted under the new rules a family from Spain could visit the Lake District for a holiday, while a family from London cannot.

He told BBC Breakfast: “As long as they are following the guidance and doing the quarantine as outlined, and giving the details to Public Health England (PHE), somebody from abroad can come to the UK but they will have to quarantine for 14 days.”

The plan will be kept under review and alternatives such as international travel corridors between countries were being worked on, he said.

The regulations must be reviewed every three weeks, with the first taking place by June 29. The measures could be in place for a year, when the legislation expires, unless the Government decides to scrap it sooner.

Ryanair chief executive Michael O’Leary continued to lay into the scheme, describing it as “designed by Dominic Cummings for Dominic Cummings, who as we all know, doesn’t observe quarantine”.

Speaking on BBC Breakfast, he said the form passengers needed to fill out was not even available on the Government website yet, claiming the policy was “ineffective” as people were allowed to use public transport to get home and go out to buy food.

He added: “This is going to do untold damage to British tourism.

“We don’t understand, as an industry, why the British Government doesn’t follow the European science that says it is perfectly OK to fly as long as you all wear face masks.”