Social media users reported quieter than usual services due to the coronavirus outbreak. 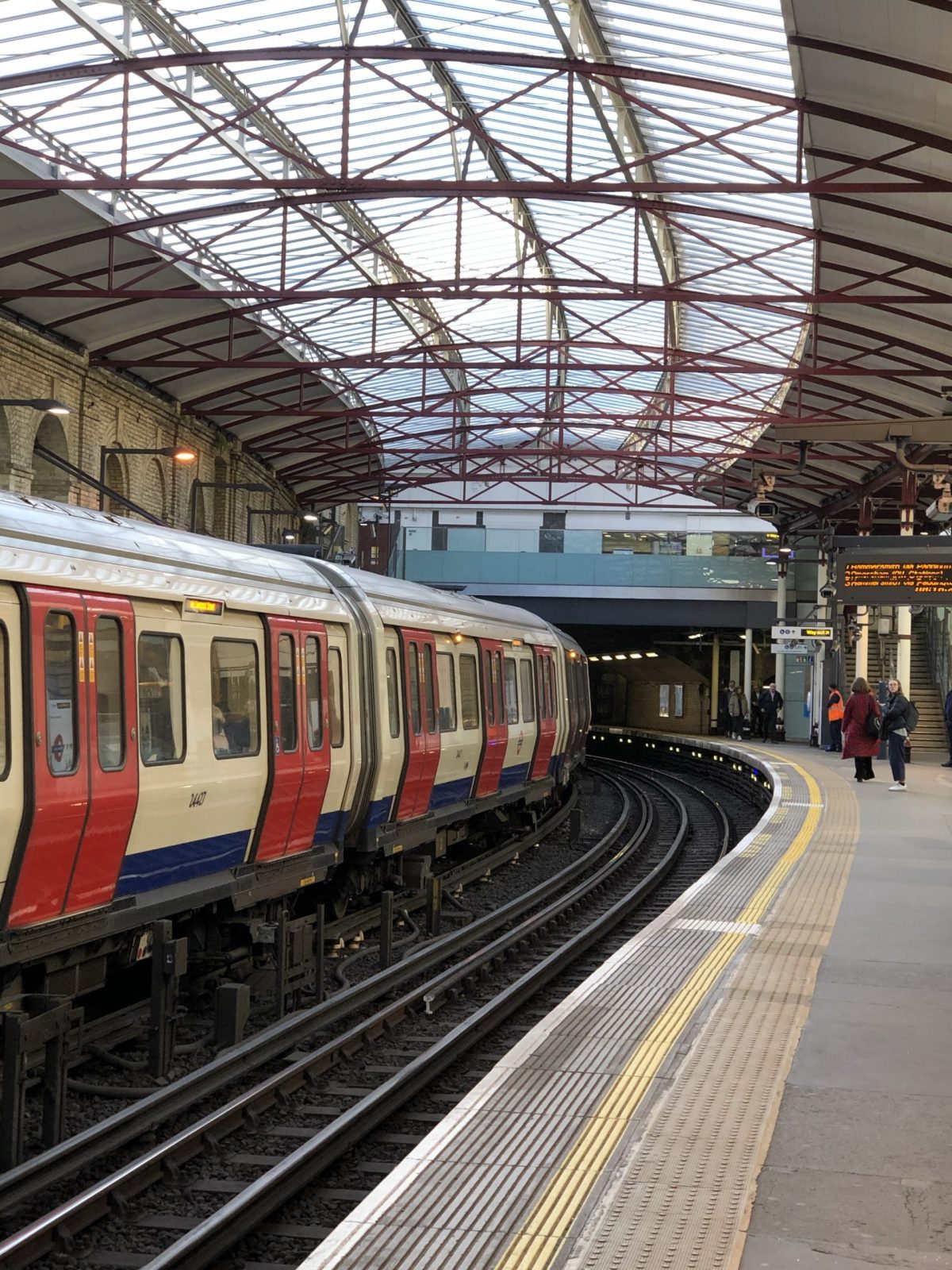 Commuters across the country reported rush hour trains being quieter than usual as many some workers chose to stay home amid the continuing coronavirus outbreak.

The Government is not advising people to avoid public transport but pictures from different areas of the country showing empty train carriages suggested many were doing so.

One Twitter user said: “It’s so quiet for the rush hour train to Newcastle … everyone in scarves or masks and you can tell the sheer fear has hit.”

Another wrote: “Eerily quiet on the trains this morning but business as usual on the ward.

“Has the feel of those weird days between Christmas and New Year.”

While exact passenger numbers were not available, the Rail Delivery Group confirmed they are lower than usual.

A spokesman said: “Our primary focus during the coronavirus outbreak is to keep our passengers and our people safe, and the country moving.”

He added: “While the Government is not advising people to avoid public transport, unless they are showing symptoms of coronavirus, and rail companies are enhancing their cleaning on trains and at stations, we are seeing fewer people choosing to travel.”