Health ministers asked to explain why there is such a big difference in approach from the UK versus other countries. 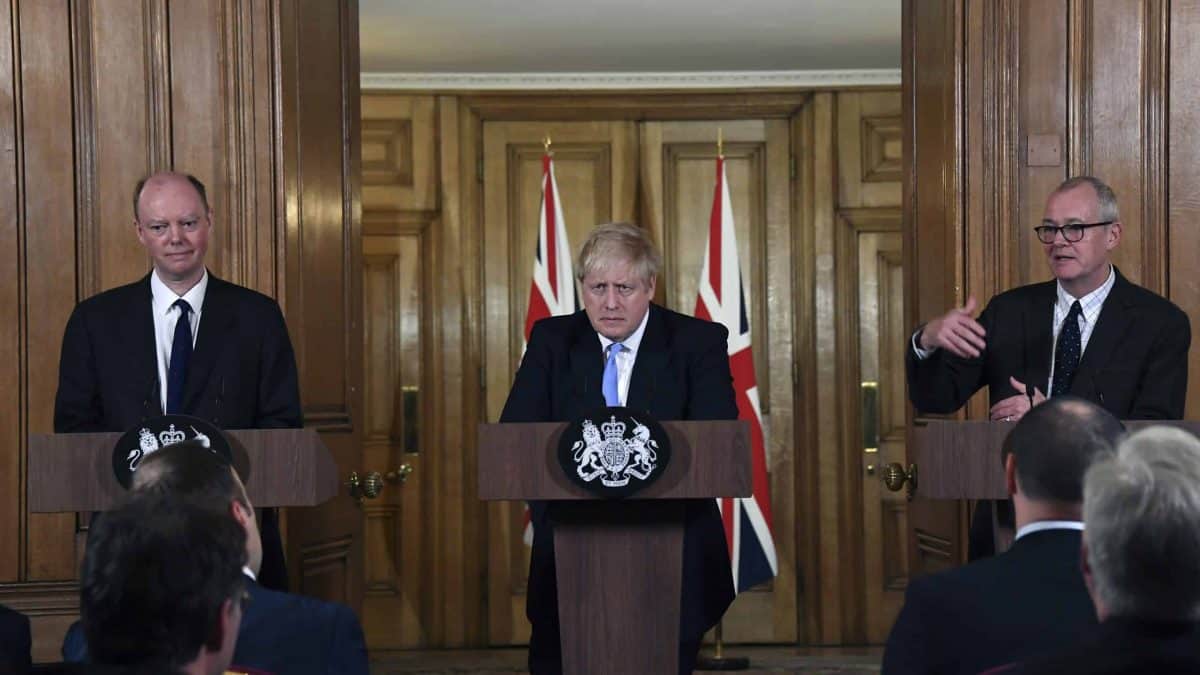 Senior health ministers have been told that “the public are now ahead of the government” when it comes to the coronavirus response.

According to BBC reports there was a meeting of opposition parties with ministers and officials this morning where concerns were raised over how the government is responding to the escalating crisis.

Lewis Goodall tweeted that among the main points, they were asked to explain why there is such a big difference in approach from the UK versus other countries.

He advised those with a high temperature or cough to stay at home for seven days and those aged over 70 are advised not to go on cruises.

But the response has been criticised by the public, who say it doesn’t go far enough compared to other countries.

Leo Varadkar announced schools, child care facilities, public offices and colleges would close in Ireland in a bid to stem the killer bug.

Elsewhere China has quarantined some 58 million people and many European nations have banned public gatherings to contain the spread.

But despite widespread calls from the public for the UK to do the same, the government has yet to concede.

“Opposition parties made the point at the meeting that the Public are now ahead of the Government and are seeking greater leadership, Government are weeks behind in the advice that they should be given – particularly on reducing contact for elderly and vulnerable”.

More than 600 people have now contracted the virus in the UK.