"I explained this to my Brexit-voting mum last week. She couldn’t believe we need a visa to go on holiday and said that wasn’t what she voted for." 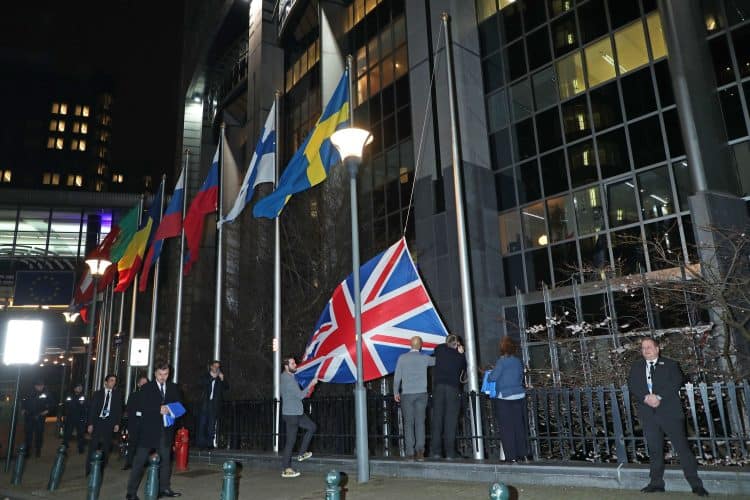 Since leaving the EU there have been a LOT of issues the UK has had to deal with, far too many to go into right now.

But one that many British expats, tourists and business travellers have fallen foul of is the issue of freedom of movement in Europe.

The United Kingdom was never a member of the Schengen Agreement, but before Brexit, it was subject to European Union law, which meant British nationals had a right to work, study or live in Europe among other things.

That has now changed.

Since leaving the EU Brits are now subject to the time limitations of the Schengen area, something many people seem to have overlooked when casting their vote in 2016.

As third party nationals, Brits are limited to 90 days in the continent in every 180, by which point they are required to leave the area.

This change has led to Tim Brennan writing a thread on Twitter outlining how it could directly impact on you and it is an illuminating read.

As you can see from some of the reactions, it has already impacted on some people.