"...aged people like me, the disabled, and those without cars will be locked in the village. Is it just accepted for us to die of hunger?"

by SWNS
in Travel News 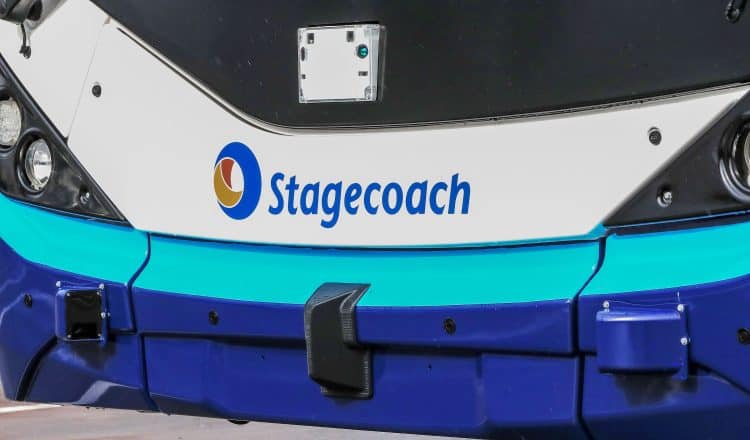 Angry residents claim they have been left stranded in their village and prisoners in their own homes after their only bus service was axed.

Villagers said they have no way to get to shops, doctors’ surgery, the dentist and the library after the cut to their only transport route.

Firm Stagecoach South East withdrew the number 3 bus which served Oare, near Faversham in Kent, as it was “barely used” and deemed unsustainable following the Covid pandemic.

But the move left pensioners like Marika Sherwood, 84, with no way of getting into the nearby town.

She said: “So aged people like me, the disabled, and those without cars will be locked in the village. Is it just accepted for us to die of hunger?”

Stagecoach took on the rural route “on an experimental basis” last August after it was dropped by previous operator Arriva.

It has been providing an hourly service up until 2pm, but now the company said it is no longer viable and axed it along with a string of other services.

The company said passenger numbers generally have slumped by 25 per cent post-pandemic, forcing it to make some “tough decisions”.

Matthew Arnold, Stagecoach South East’s commercial director, said: “We’ve done everything we can to protect these services throughout the COVID-19 pandemic, but we now have to make some really difficult decisions for the short-term.

“Services that were barely used even before the pandemic are now unsustainable without some form of ongoing financial support.

“These are tough decisions to make because we know the impact they may have on individual people in the locations affected, but by making changes now, we can ensure other critical services in the area are maintained, and we can plan to respond to new travel patterns as demand emerges and the Covid recovery continues.”

But that is no comfort to regular users like retired teacher and historian Mrs Sherwood.

She added: “Others I have been speaking to at the bus stop just don’t know how they are going to travel if, like me, they don’t drive because who can afford £17 return to Faversham in a taxi?”

The last service from the village was on Wednesday last week (June 1).

Mrs Sherwood has now written to Faversham and Mid-Kent MP Helen Whately urging her to intervene.

She added: “Stagecoach’s profits went up 104.3 per cent in the half year ending October 30, rocketing to £32.9m, so it’s surely not beyond their income to have buses come to Oare.”