Some things never change. Pockets of Italy notwithstanding, you’d be hard pushed to find anywhere as serious about their cuisine as Paris – and thanks be for that. It means after a quick Eurostar ride, you feel a million miles away from the fried chicken joints that punctuate the UK’s high streets, and London’s painfully […] 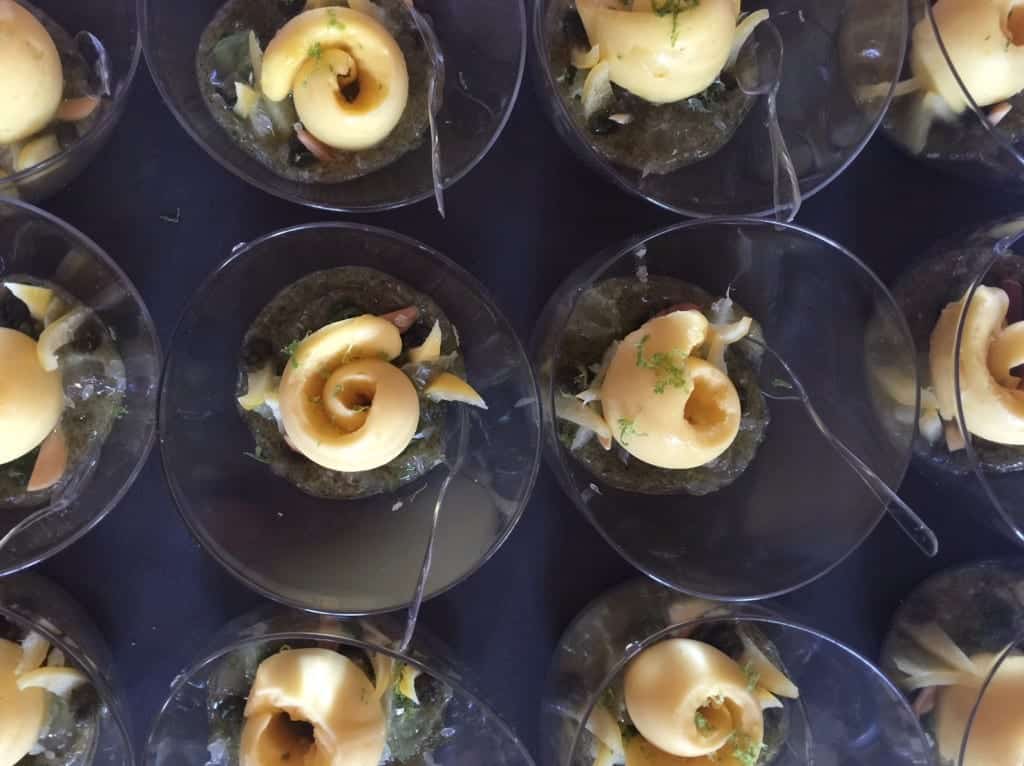 Some things never change. Pockets of Italy notwithstanding, you’d be hard pushed to find anywhere as serious about their cuisine as Paris – and thanks be for that. It means after a quick Eurostar ride, you feel a million miles away from the fried chicken joints that punctuate the UK’s high streets, and London’s painfully on fleek one-dish restaurants where patrons need to factor in 30 minutes of momentum-killing queuing time.

Exploring Paris’s restaurants at the start of the year, it’s heartening to see the recent attacks can’t stop its busy dining scene, though it’s kept a more sheltered contingent of visitors away. Which is frustrating – for ISIS, the primary aim of the tragedy was to incite fear, so by keeping away, we’re the ones making their attacks as effective as intended. It’s double nonsensical as London is just as likely to be the next target, if not more so. So rather than keep away and show support with empty gestures (tricolour Facebook profiler, we’re looking at you), let’s allow them to lure us over with their cuisine. Oh go on, if we must.

Since the Michelin stars were first awarded in 1926, Paris has become synonymous with this brand of fine dining. To our culture, it might not seem as relevant as it once was – possibly as we eat out all the time now – but my, it reminds you what happens when it’s a special treat. A vibrant night out gives way to a sense of occasion; food cooked with love gives way to food cooked with passion, skill and the best ingredients money can buy; a homely feel gives way to being waited on hand and foot – and elbows, knees and toes.

Altogether, Paris has 84 Michelin-starred chefs – eight of whom are women – with Alain Ducasse being the don of the lot (by comparison, London lags well behind, with 65). As much as I’d have liked to dine at them all, neither my bank account nor belly would thank me, so a night at the centrally-located Lasserre was enough to give me a flavour.

A two star restaurant on the first floor of townhouse-type building (prepare for the world’s most formal elevator ride to transport you there), it was a place that pulled out all the stops and then some. The extravagance was incredible; the many, many waiters were practically psychic in their attention and the food was spectacular.

While each of their 575 courses were faultless, the first dessert of a pear vacherin, which included two types of meringue and fluffy whipped cream, was the crème de la crème of the meal – bad pun intended. At €350 (£265) for a tasting menu with wine pairing (if you’re going, there’s no point in any less) it’s not something you’d do of a Tuesday, but it’s an experience to last years.

Paris, you did good.

While London and New York’s contemporary cuisine is dominated by upscale, social environments serving rustic dishes that forgo flair, Paris is staunchly separate from the pack. Mid-scale restaurants were hard to find, with eateries falling into the category of vin-et-croque-monsieur cafes, or a spectacular restaurants to wow you, as is core to the national mentality. Take Pierre Sang – who’s a national celebrity for winning TV competition Top Chef, but a talented, hands-on chef to the rest of us. His cosy Oberkampf restaurant offered excellent value-for-money with a €39 dinner, influenced by his Korean heritage and his French upbringing. 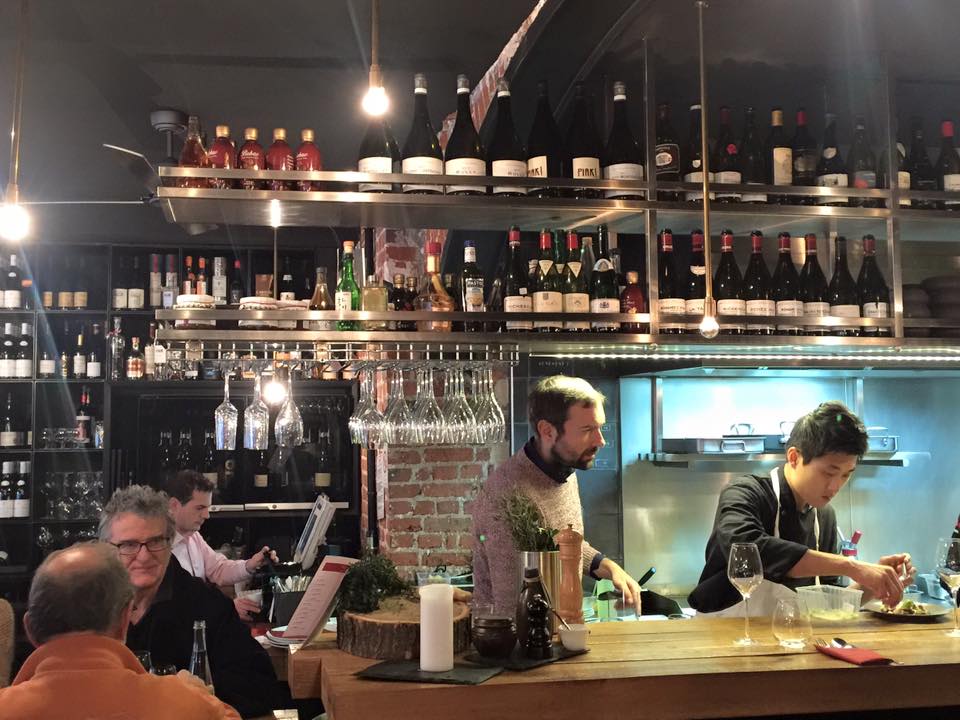 Expect six special courses for that, including scallops with celery puree, parsnip crisps and paper-thin radish discs, Wagyu beef with perfectly glazed baby carrot, miso paste and celeriac, and the most incredibly spiced confit of squash (yes really) served with the near-gooey Camembert.

Meanwhile in the modern-yet-homely Spring, its low-counter open kitchen, which takes up a third of the seating area, was its USP. It was a stroke of genius as it added to the convivial atmosphere; lent assurance to the exquisite food (as if needed); and also told the tale of the dish with a prequel. The moral of the story is that in a city full of tasting menus, it takes something a little different to impress, be it the price, fusion food or decor. Saturne – with a nice atmosphere, incredible service, good food – got a little lost in the pack.

And what of contemporary breakfasts? Brunch fans beware: the continental breakfast of a flaky, buttery pastry and delicious coffee isn’t going out of fashion anytime soon, and with good reason. But if the heaving brunch sitting at My Place was anything to go by, there may be a rebalancing to come.

The wine. Oh the wine!

Du vin is as ubiquitous as water – but don’t believe the hyperbole of it being cheaper than in the UK. There wasn’t too much of a saving, but the difference was in its quality. The French really do keep the best stuff to themselves, the meanies. Our wine highlight (winelight? No, maybe not) was at Spring, where they served a 2014 Domaine Barmes-Boucher: a Pinot Noir from the Alsace region so light-bodied you’d expect it to walk a red carpet.

Meanwhile at Dilettantes, a champagne cellar originally built in the 17th century, tastings from 25 independent producerswere on offer with cheese and bread accompaniments. It was a fascinating insight into the subtleties of the Champagne-making regions, and its difference on the resulting bubbly.

For those looking to bring a few bottles back, independent wine sellers weren’t hard to come by. As can only be expected, most of the stock is domestically produced, but such is the passion of the shop owners that they’ll happily recommend wines without the snobbery we fear. Just bring an extra suitcase. Or several.