Children are now calling the shots when it comes to choosing family holiday destinations, a study has found. Researchers revealed seven out of 10 mums and dads now consult their kids before deciding where their annual sunshine break will be. But more than 40 per cent admitted to ignoring their children’s advice and opting to […] 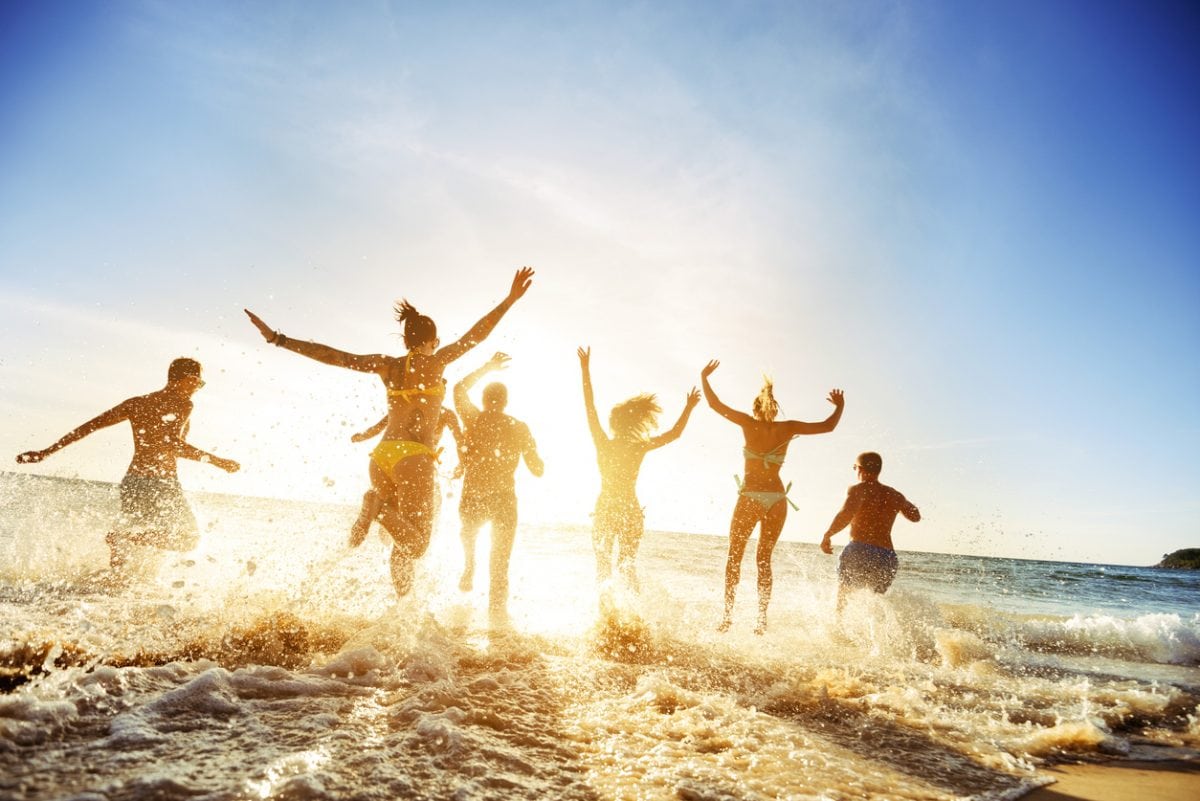 Children are now calling the shots when it comes to choosing family holiday destinations, a study has found.

Researchers revealed seven out of 10 mums and dads now consult their kids before deciding where their annual sunshine break will be.

But more than 40 per cent admitted to ignoring their children’s advice and opting to go somewhere else, only to later regret it.

It also emerged nine out of 10 parents put the holiday happiness of their kids before that of themselves.

The study was carried out by Royal Caribbean International to celebrate the creation of their first ever Gen-Z expert panel, dubbed the ‘Little Extraordinaires’, to shape the holidays of the future.

The Little Extraordinaires, who are aged between 7 and 11, will put Independence of the Seas – the ultimate family ship – to the test this month following the ship’s multi-million-pound makeover.

As part of the study generational expert Dr Paul Redmond identified how and why Gen Z already has a significant influence on the travel industry.

He said: “For the travel industry, Generation Z is an incredibly important cohort.

‘’Not only do they exert a powerful influence on their Generation X parents – who are extremely tuned into their well-being and personal development, but they are a generation that care more for experiences than possessions.

‘’Moreover, as a generation which has grown up with more digital technology at their fingertips than NASA used to launch the Space Shuttle, they expect to see innovation embedded in the experiences around them.”

The study also found while more than 60 per cent of parents said relaxing on the beach was one of the main things they enjoyed about being on holiday, more than half conceded that waterslides and action-packed activities were top of their children’s wish list.

Additionally, it emerged today’s children have visited four European cities, flown long-haul three times and been skiing twice – all before their tenth birthday.

They have also been on an average of two cruises, four ferries and seven aeroplanes.

More than eight in 10 parents felt their children were lucky that their horizons had been widened by traveling to other places.

However, 83 per cent complained their children had no idea how lucky they were to have all the trips away and holidays that they do.

The Little Extraordinaires will act as consultants on future Royal Caribbean ships – which are planned an astonishing ten years in advance – to help future-proof its family holiday proposition.

They will share their feedback directly with Royal Caribbean International’s President and CEO, Michael Bayley, with their first mission being to road test Independence of the Seas following the ship’s multi-million pound makeover this month.

Describing the perfect holiday, the Little Extraordinaires revealed their top five ideal holiday experiences as being high-octane activities, such as Thai boxing and rock climbing.

They also revealed they would like to explore new cultures; remote controlled waterslides; unicorns and, unsurprisingly, ice cream.

The recommendation being that these should all be considered when designing the holiday of the future.

Dr Paul Redmond added: ‘’Gen Z seek out experiences that can be shared with others; they want variety, choice and options and – even more importantly – a certain amount of autonomy and independence from Mum and Dad.

“It’s so important that the travel industry listens to them – the annual, two week ‘fly and flop’ holiday on the beach is not going to cut it for them and holiday companies will need to take this into consideration when shaping the holidays of the future.”

Ben Bouldin, Royal Caribbean International’s Associate Vice President and Managing Director of UK and Ireland, said: “The Little Extraordinaires will be given the chance to provide feedback directly to our most senior team.

‘’We truly value their comments and you never know where the next big idea will come from.”