This month, TLE caught up with Willa and Luke, a teacher and a tech worker from Cali who packed their lives, bought a van and hit the road. They didn’t choose the van life, the van life chose them… Tell us a little bit about you both? Hey all! Luke and I [Willa] originally hail […]

This month, TLE caught up with Willa and Luke, a teacher and a tech worker from Cali who packed their lives, bought a van and hit the road.

Tell us a little bit about you both?

Hey all! Luke and I [Willa] originally hail from Northern California. Myself from San Francisco, Luke from Merced. (Luke would like me to point out that it’s in the central valley area- lot of farmland but it’s known as ‘The Gateway to Yosemite’…. So…. we’ll just leave that there.)

I teach 2nd grade and during our travels took some time off, while Luke continued his job at a tech startup based in New York. We met in college back in 2010 and, being poor college kids, started taking a lot of road trips. Turns out it’s our preferred method of travel. 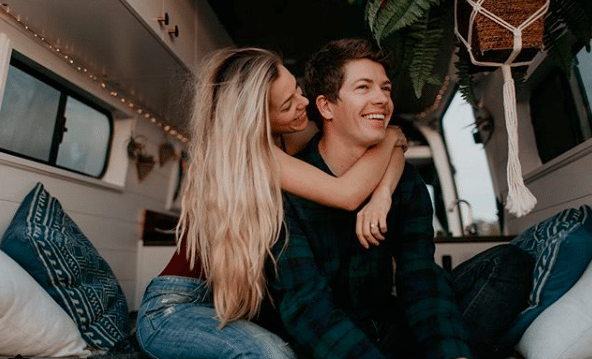 [Willa] Oooh, excellent question. First trip outside of the US that I remember was probably Mexico City for Los Dia de Muertos.

[Luke] I was actually born on an army base in Germany buuuut I have a feeling that doesn’t count. I went to Whistler when I was eight (and the rest is history as they say).

The passage of time, being 100% fully invested in where you are. From the day-to-day usual grind, days begin to blur together. Monday feels like Wednesday and sometimes you can’t tell whether it’s been one week or four months since you did X, Y, or Z.

Travel slows all of that down and reminds you to give a damn about everything. Every choice leads to a new adventure: a new view, new tastes, new sounds. Your senses are on high alert and you know that you’re in a beautiful memory before it’s even happened. 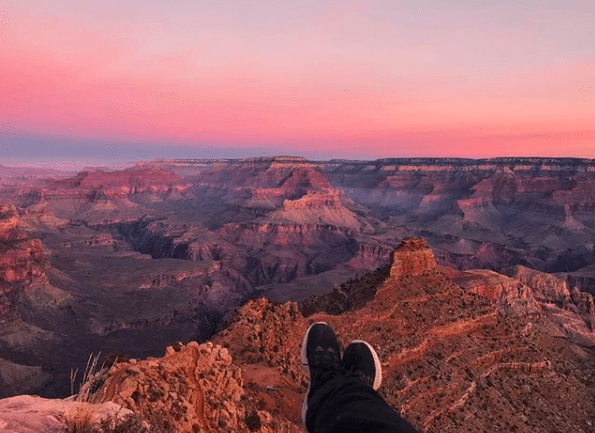 We didn’t go for long but we had a blast in Spain. We spent a few days in the Gothic Quarter of Barcelona and just had the cheesiest grins on our faces the whole time. There was dancing in the streets, incredible tapas around every corner, brilliant museums and architecture, and the city had the most cheerful pulse that radiated throughout the streets. We were also long overdue for a vacation so it really hit the spot. 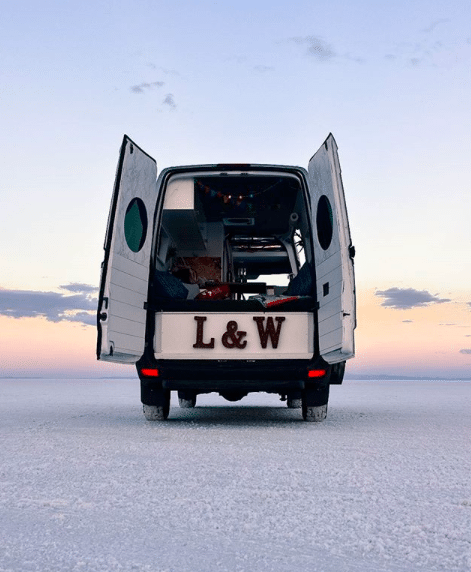 Ouch, hmmm, we’d hate to put any place down, but circumstantially, it has to be Yakima, Washington. We had big plans for the Solar Eclipse that were dashed by the van breaking down just outside town so we spent it at a Dodge dealership instead. There wasn’t much around so we embraced the local YMCA and held up at a great coffee shop they built inside of an old train station. 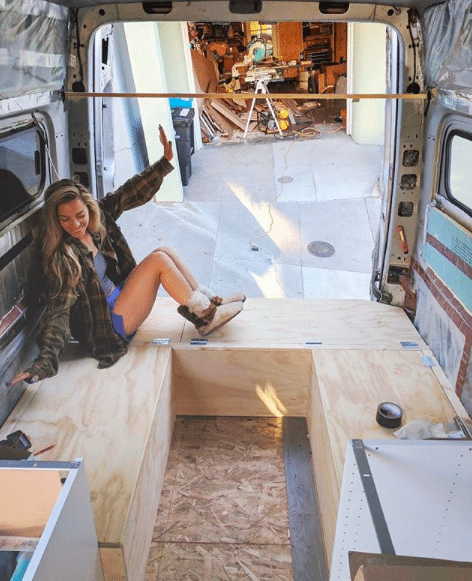 New York. Now that we have history there, always will be. We lived in Brooklyn for five years and neither one of us expected to like it as much as we did. But we did, and now we can’t turn back. It’s one of those places that completely changes when you put roots down. The edges soften and the unfamiliar becomes the comforting.

Indonesia! Hands down. All over. Not just Bali but probably a stop over to surf but really we just want to snap our fingers and head to that corner of the world. Incredible views, hikes, people, food, culture, everything. We’re ready.

A smaller moment, one of those ‘Quick! Pull over here!’s, was our time in Deadwood, South Dakota. We were on our way to Devil’s Tower in Wyoming when we drove by the sign for Deadwood. One of us poked the other and mumbled something about there being an interesting history there but kept on driving. Fifteen minutes later we both realized we had nowhere to go by any specific time, so we hopped off the freeway and turned right around. We spent the evening at a local arcade, bopping around for drinks at various saloons and learning about Wild Bill Hickok. A most wonderful day on the road.

Sitting in the van with nowhere to go and getting into a fight about absolutely nothing of consequence. You spend a lot of time together, a looooot of time, so while you start to get good at reading one another’s mind, it’s not always going to work so well. We got on each other’s nerves and couldn’t escape, so it just manifested itself into two people who needed a good whine. 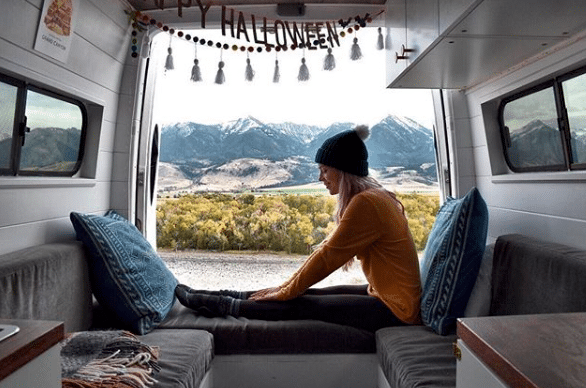 Thankfully no but anytime someone has ever knocked on the van door while we’re sleeping, I think it’s finally going down.

What has travelling taught you about yourselves?

Oh my gosh, so many things. I don’t know if you are ever more yourself than when seeing someplace new, being vulnerable to those differences and the accidents that happen. Separately we’ve grown a lot but together it’s done so much for our communication.

Honesty has always been a top priority for us but since travelling more, we’ve really started to emphasize the importance of frontloading information and keeping our judgement out of it. We realized how different we are and decided to celebrate that idea rather than punish ourselves for it. When you’re in it together, you have to go all in.

If you’re considering it, meaning there is a teensy possibility that it’s feasible, do it now. Things tend to only get more complicated and we’ve found that there is no ‘right’ time. Everything they say about travelling the country, the continent, the world is true. The good and the bad. If you’re looking for that once-in-a-lifetime-change-your-world stuff, it’s out there on the road.