The award of a contract to operate HS2 trains was due to be made last month. 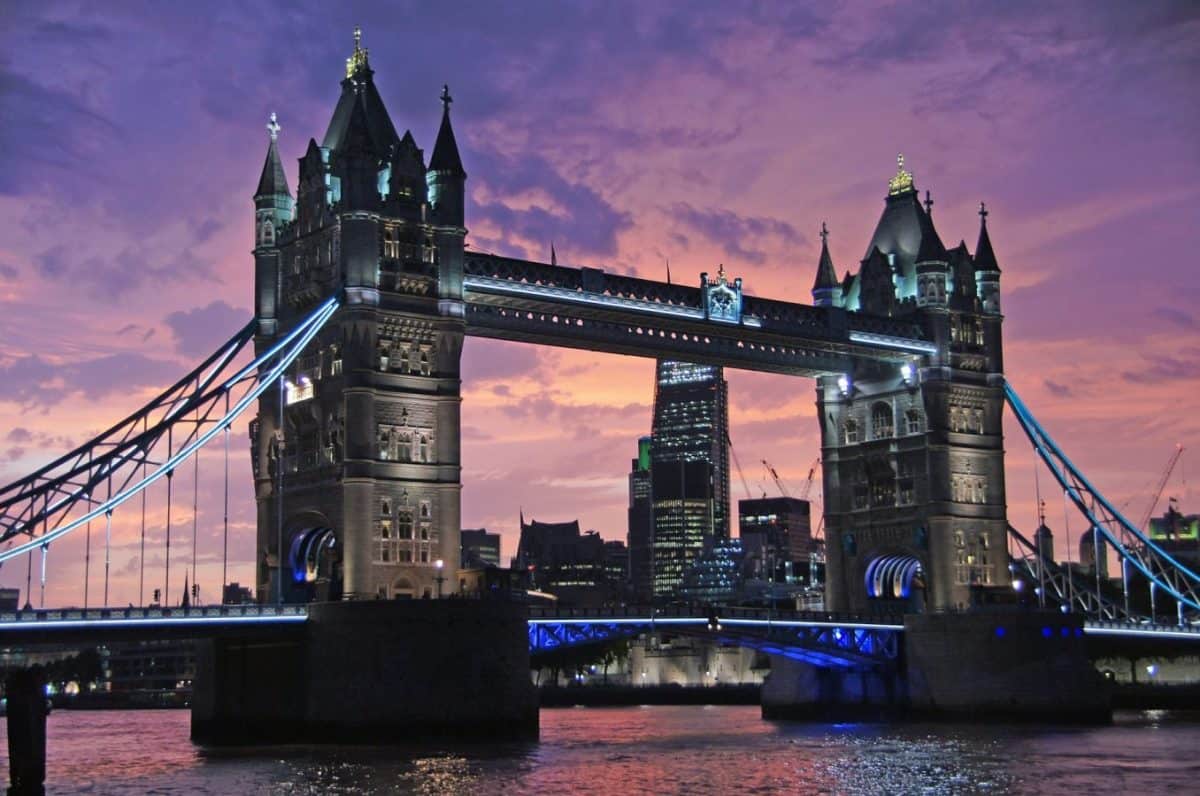 A decision over which company will operate HS2 trains has been delayed amid concerns with the project and bidders suffering upheaval.

Transport Secretary Chris Grayling said in April that the West Coast Partnership (WCP) franchise was due to be awarded in June, but no announcement has been made.

The winning bidder will succeed Virgin Trains on the West Coast Main Line from March next year and run HS2 services between London and Birmingham from December 2026.

Sim Harris, managing editor of industry newspaper Railnews, told the PA news agency that a “combination of uncertainties” have left the Department for Transport (DfT) “a bit worried” about who should be handed the franchise.

A bid involving Virgin Group, Stagecoach and SNCF was disqualified by the DfT in April due to a row over pensions. The trio responded by launching legal action against the department.

FirstGroup, which is also bidding for the franchise, last week defeated attempts to oust six board members by an activist investor wanting it to withdraw from Britain’s rail industry.

However, following the shareholder vote, chairman Wolfhart Hauser said he would step down from the company in July.

A consortium led by Hong Kong’s MTR is the only other shortlisted bidder.

Mr Harris said he would not be surprised if the DfT decided to cancel the WCP competition and “start again with something different”.

Keith Williams, the head of a Government-commissioned review into the railways, announced earlier this year that franchising “cannot continue” as it is “no longer delivering clear benefits”.

Mr Harris also noted that Boris Johnson – the favourite in the Conservative Party leadership contest – has previously suggested that HS2 should be scrapped.

Meanwhile, the chairman of the £55.7 billion high-speed railway, Allan Cook, is reviewing the project amid concerns that it cannot be built to its current specifications on budget.

He added that choosing the operator of the railway is a “very significant” decision and “no government will want to be seen to mess that up”.

In a written statement to Parliament in April, Mr Grayling said: “We are due to award the West Coast Partnership in June.”

A DfT spokeswoman said documents providing information to WCP bidders in March 2018 stated that the franchise would be awarded between May and September 2019.