It had been alleged that John Davidson was in the pay of Clifford Norris, father of David Norris who was convicted in 2012 of Stephen’s murder. 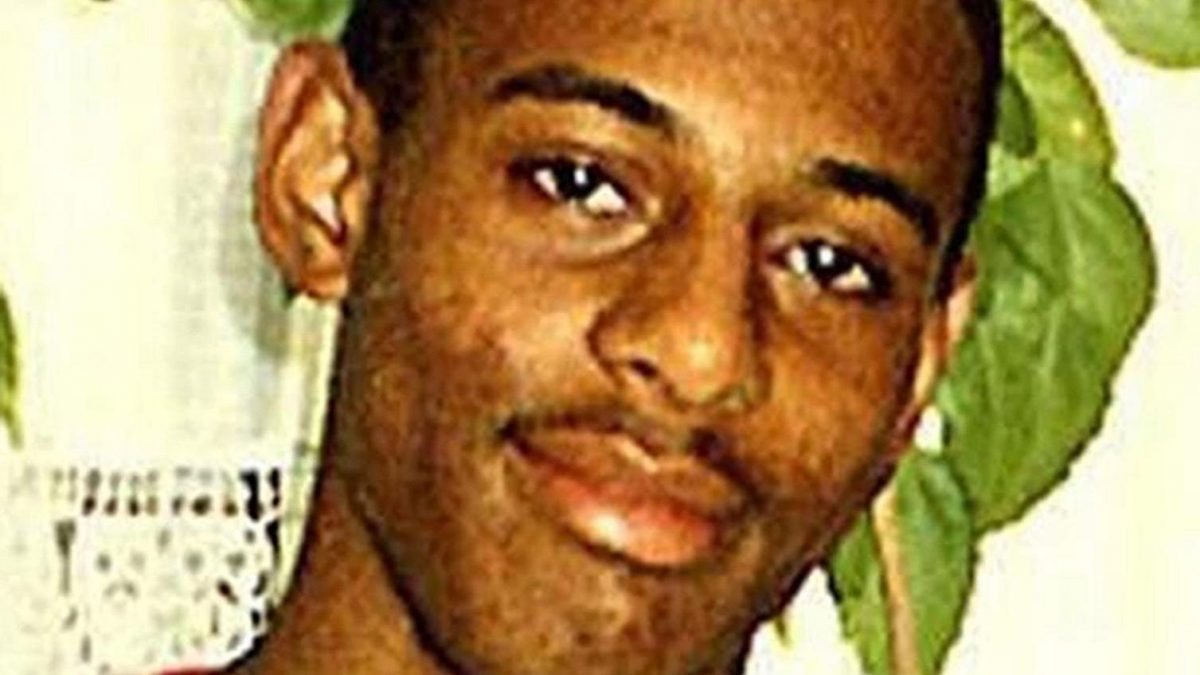 A former police officer accused of corruption in the original Stephen Lawrence murder investigation will face no further action.

Watchdog the Independent Office for Police Conduct (IOPC) confirmed that its investigators had found “no indication of corruption” by ex-detective sergeant John Davidson.

There were longstanding allegations that Mr Davidson was in the pay of Clifford Norris, the drug-smuggling father of David Norris who was convicted in 2012 of Stephen’s murder.

Claims against Mr Davidson, who has always denied wrongdoing, were made by his former colleague, Neil Putnam, a corrupt officer turned supergrass.

The allegations were examined in 2014 during a review by barrister Mark Ellison QC, who led the prosecution of David Norris and a second man, Gary Dobson, for Stephen’s murder.

As part of the multi-million-pound investigation by the National Crime Agency two retired detectives have also been questioned under caution about why Met officers in charge of the investigation into the slaying of the teen waited two weeks before any arrests despite being repeatedly given the names of the suspects,.

An IOPC spokeswoman said: “We can confirm that we have advised former DS Davidson and all interested parties that, having reviewed and tested all of the available evidence including the lines of inquiry identified by the Ellison review, we have concluded that there is no indication of corruption on the part of Mr Davidson relating to the original Stephen Lawrence murder investigation.”

Stephen’s mother, Baroness Lawrence, told the Daily Mail: “I am bitterly disappointed with the news that DS Davidson appears to have been cleared of any wrongdoing.”

The inquiry into the original investigation into the 18-year-old’s murder, which began in March 2015, is being directed by the watchdog and carried out by the National Crime Agency. The IOPC said the probe is “well advanced”.

Stephen was stabbed to death by a gang of racists in Eltham, south-east London, in 1993.

The initial attempts to catch his killers were hampered by incompetence and institutional racism in the Metropolitan Police.

No arrests were made for two weeks after his death despite five suspects including Dobson and Norris being named by anonymous informants.

The IOPC spokeswoman added: “Investigators have been and continue to interview serving and former police officers and staff involved in the original murder inquiry.

“A crucial part of our investigation is speaking to those who were close to the murder inquiry at the time, either as close observers or active participants.”