Only last week us weary British travellers were told that there will be a 3.1 per cent hike in the price of rail travel from the New Year. So you can stand in a packed carriage, under someone’s armpit, before it breaks down between stations, for an extra fee. We are lucky aren’t we? However, […] 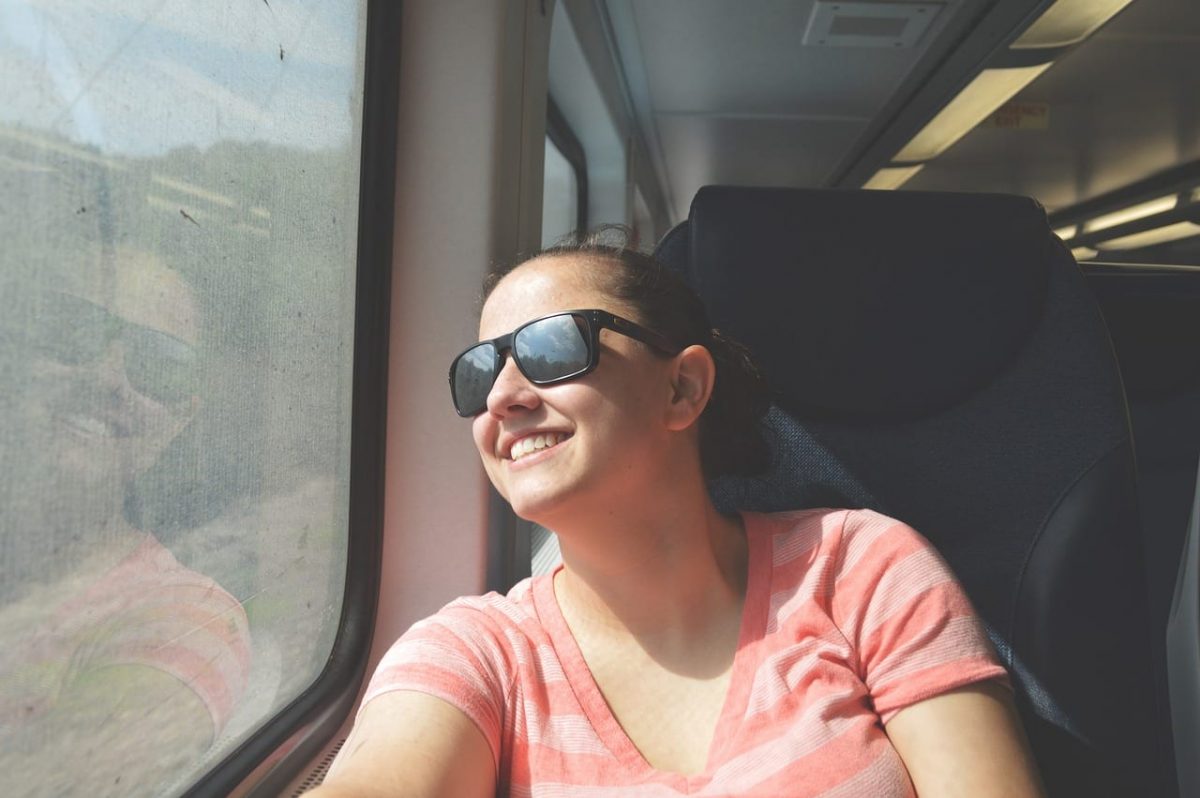 Only last week us weary British travellers were told that there will be a 3.1 per cent hike in the price of rail travel from the New Year.

So you can stand in a packed carriage, under someone’s armpit, before it breaks down between stations, for an extra fee. We are lucky aren’t we?

However, over in the EU, one country is taking a different approach. Luxembourg is to become the first country in the world to offer public transport for free.

Ok it isn’t the biggest country in the world, its area is 999 square miles, about the same size as Oxfordshire.

But surely it still makes you envious?

A new coalition government is promising to abolishing tickets on trains, trams and buses next summer.

At present fares are capped at a low level: €2 for up to two hours of travel.

Luxembourg’s transport system costs close to €1bn per year to operate. However, fares income amounts to only €30m annually.

The capital of Luxembourg, suffers from some of the worst traffic congestion on the planet. It is home to about 110,000 people, however, a further 400,000 commute into the city to work daily.