RelatedPosts HS2 won’t be ‘rich man’s railway’ but fares and if they will have first class compartments not decided Two-thirds of UK adults support idea of vaccination passports despite legal and ethical concerns UK company Ski Yodl launches £750,000 fundraiser to finance expansion plans during pandemic Unless humans can teleport then HS2 is critical, claims […] 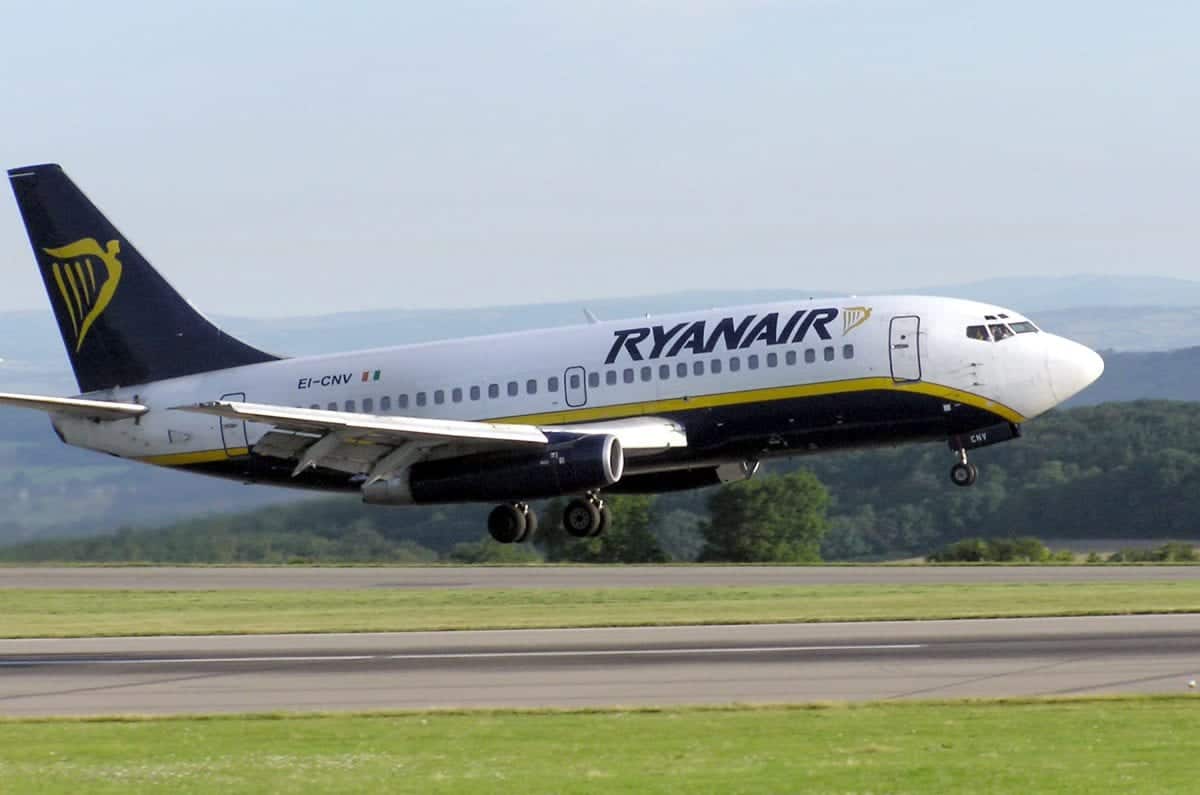 A European air fare war is looming after Ryanair said it is to cut prices by seven per cent this year.

Intensifying competition from air lines such as Transavia, Eurowings, Wizz and WOW air has forced the hand of Ryanair chief executive Michael O’Leary, who said: “If there is a fare war in Europe, then Ryanair will be the winner”.

The cuts come after full year net profits fell short of analyst forecasts, with disruption following the Brussels terror attacks taking its toll. First quarter profits are also likely to be hit by recent strikes by airport staff in Italy, Greece, Belgium and France, as well as weakness in the pound ahead of the Brexit referendum in June.

Ryanair operates on a “load factor active/yield passive” model, which means that it will cut fares as much as is necessary to keep its aircraft full. With oil prices remaining low, this should lead to a significant reduction in fares.