If you’ve recently started struggling to get the WhatsApp app working on your phone, there are various possible culprits. Perhaps the WhatsApp servers are currently down, you are using a faulty internet connection or your device is low on onboard storage. 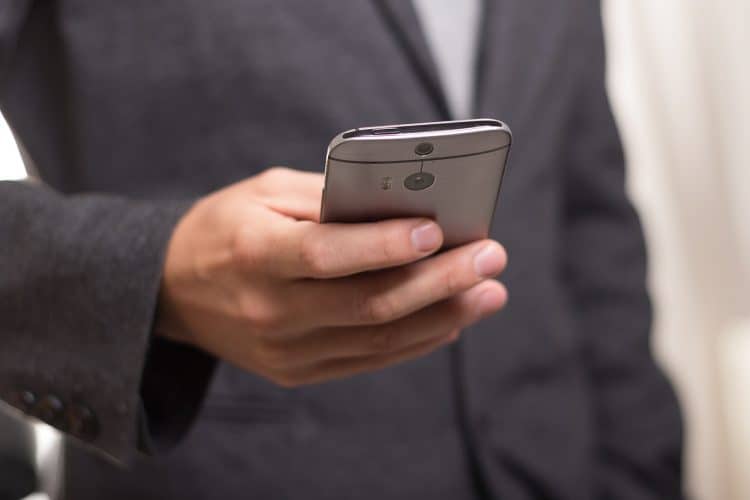 However, another possible reason is that your particular phone has been a victim of WhatsApp’s recent cull – where, at the start of November, WhatsApp dropped support for 43 different smartphone models. What should you do if these phones indeed include yours?

Why has WhatsApp recently stopped working for certain phones?

WhatsApp is the world’s most popular mobile messaging app, with reportedly two billion monthly active users, a Which? article states. WhatsApp is also noteworthy for working on many particularly old models of smartphone – but certainly not all of them.

Smartphone models for which WhatsApp has dropped support in one way or another have been listed in an article by Metro.co.uk. However, if your phone is listed there, it doesn’t necessarily mean that you have to buy a new one – as your device’s operating system is the biggest deciding factor.

WhatsApp itself advocates using the messaging app with Android 4.1 or newer or iOS 10 or newer – and a number of the listed phones can easily be updated to an operating system for which WhatsApp support remains available (at least for now).

However, WhatsApp has – as quoted by MUO – told iPhone owners: “For the best experience, we recommend that you use the latest version of iOS available for your phone.”

So, if you own an iPhone 6S, iPhone 6S Plus or first-generation iPhone SE still running iOS 9, you could easily upgrade to the latest iOS version – provided, of course, your iPhone has enough onboard storage for you to be able to do this.

The OS upgrade path for Android users is not always so clear-cut, as many Android handsets do not receive regular OS updates for quite as long as iPhones. Nonetheless, many Android owners could still find a way through if WhatsApp appears to have left them in the lurch.

Even if you own an Android handset running something older than Android 4.1, you might be able to install that particular update by diving into the system settings. A Samsung Galaxy S2, for example, can be upgraded to Android 4.1.2 without too much fuss.

What if an OS update isn’t available for your particular phone?

Many smartphones are, as they age, slowly abandoned by their manufacturers’ software support teams. So, for example, if you’re still holding onto an iPhone 4S, you will no longer be able to use WhatsApp on that phone, as Apple has never made iOS 10 or later iOS updates available for it.

If the software-update well has run dry for any reason, there are a huge array of mobile phones you can choose from that support WhatsApp while thankfully remaining available to buy at much lower prices than many of the latest iPhone and Android handsets.