Python is one of the most popular programming languages which is free, open source and runs almost anywhere! 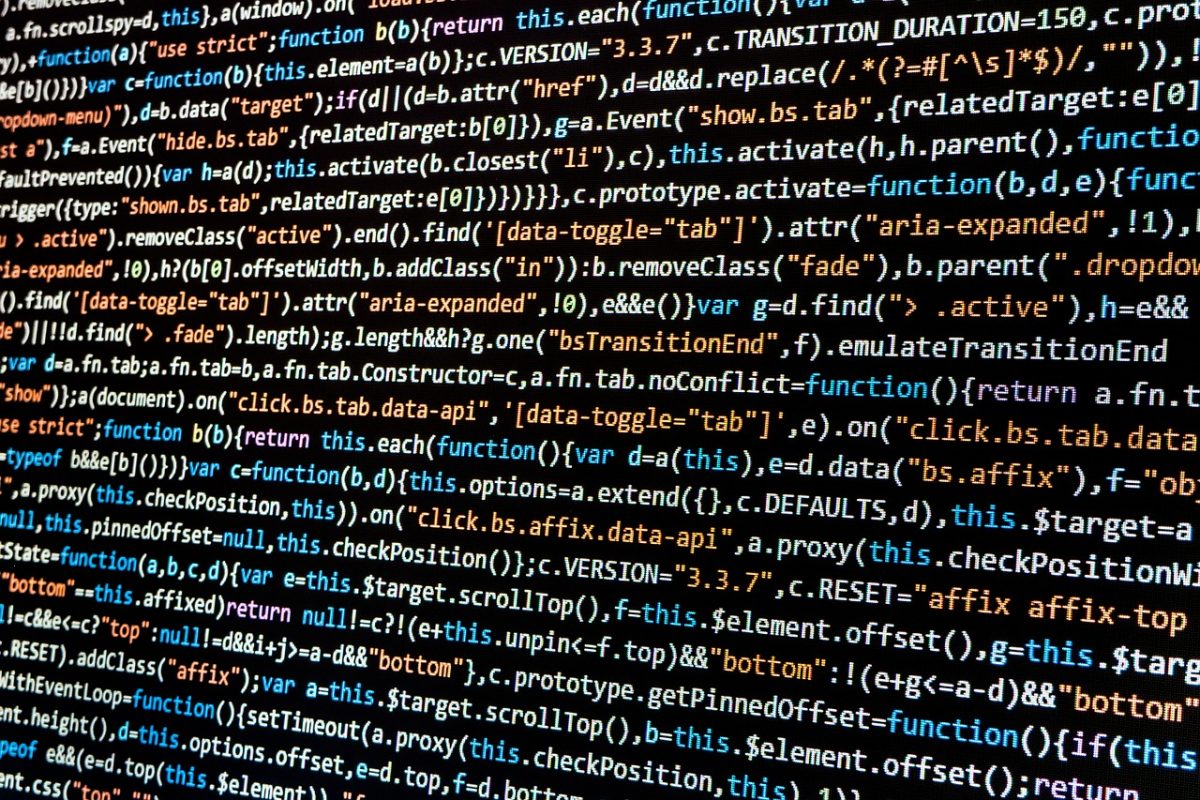 Being a programmer, your linguistic kit is never complete without a language like Python.

Python is one of the most popular programming languages which is free, open source and runs almost anywhere! Be it Mac OS X, Windows, Linux, Unix, Android or even iOS. It supports object-oriented programming and automatic memory allocation.

This advanced language even offers cleaner error handling and dynamic typing of data types. It’s also the language a lot of people start with. You could take an online Python course and master the language in no time at all.

Let’s move on to the top 7 reasons why you should learn Python:

Python is fun and easy to understand. This motivates beginners and gives an overall satisfying experience. No wonder it is the most popular language taught at universities.

This high-level language reads like English and thus makes it easier to learn the syntax. It requires neither lengthy lines of code like Java nor extensive knowledge of pointers like C or C++.

Python rectifies most of the errors on its own. Imagine encountering a stubborn and unknown error which simply wouldn’t go at all. Well, Python doesn’t annoy you with such errors. In fact, debugging in Python is very made easy.

Remember how you felt like breaking the monitor when after hours of debugging you found out that a simple semicolon was the reason why your code wasn’t working? Well, now you make memes about those semicolon memes as Python does not use a semicolon to denote the end of a statement.

This is the most important reason why people learn Python. With the emergence of Big Data, exciting and high paying jobs await those who can master this language. This powerful language allows importing the best of ML, AI, and Data Science libraries and frameworks like NumPy, PyMySQL, PyBrain, and SciPy.

It is easier and also offers diversity. Therefore Python takes over R, MatLab and other languages which were used for Data Science before.

Machine learning is a branch of Artificial Intelligence and a method of data analysis. It empowers systems to learn from data, recognize patterns, and arrive at conclusions with minimal or no human intervention. Machine Learning algorithms are made easy using various Python modules like NumPy, SciPy and various others.

Programmers who have undergone Python training are the most sought after in the industry. Python is listed as the second most demanded skill on Angel list and also the one with the highest average salary offered. According to gooroo.io, it has a salary range of 43K-135K with an average salary of $94,053.  Python programmers are highly in demand as data scientists with the advent of Big Data.

Python’s huge popularity is mainly due to its one-size-fits-all nature. Python is extensively used in trending areas like machine learning, artificial intelligence, scientific computing, data analysis, mobile applications and backend web development. This gives it an edge over languages like R or Matlab which are good for Data Science and Machine Learning but not preferred for Web Development. Learn this one language and you’re good to go anywhere.

Python has a commendable range of libraries to cater to different needs of application development. Flask and Django are two of the most popular libraries in Python for backend web development.

GamePy is a decent game engine to build simple games. Likewise, NumPy, SciPy, TensorFlow, SciKit-Learn, Keras, and Pandas are just a few among the various useful Python libraries for Machine Learning and Data Science. All you need to do is import one of these and your application has a much faster development time.

Community is an important aspect to judge a language. You need people to help you find your way out when you get lost in piles of code ( comparatively smaller piles for Python lol), to help you learn and grow.

The most popular programming Q&A site currently has 1,171,514 questions tagged ‘Python’. Python recently has overtaken JavaScript to be the most asked-about language on the platform, according to a global testing app report.

According to GitHub reports, Python is the third largest community on the site based on opened pull requests, contributors and repositories created.

Python is a dynamic interpreted language which open doors to a plethora of opportunities. All that’s left for you is to embark on the journey of training in Python without wasting a minute.