While the UK, Europe, and North America may be set for transformational connectivity, corruption in the telecommunications sector threatens to rob emerging markets in Asia and Africa of these technologies’ revolutionary potential. 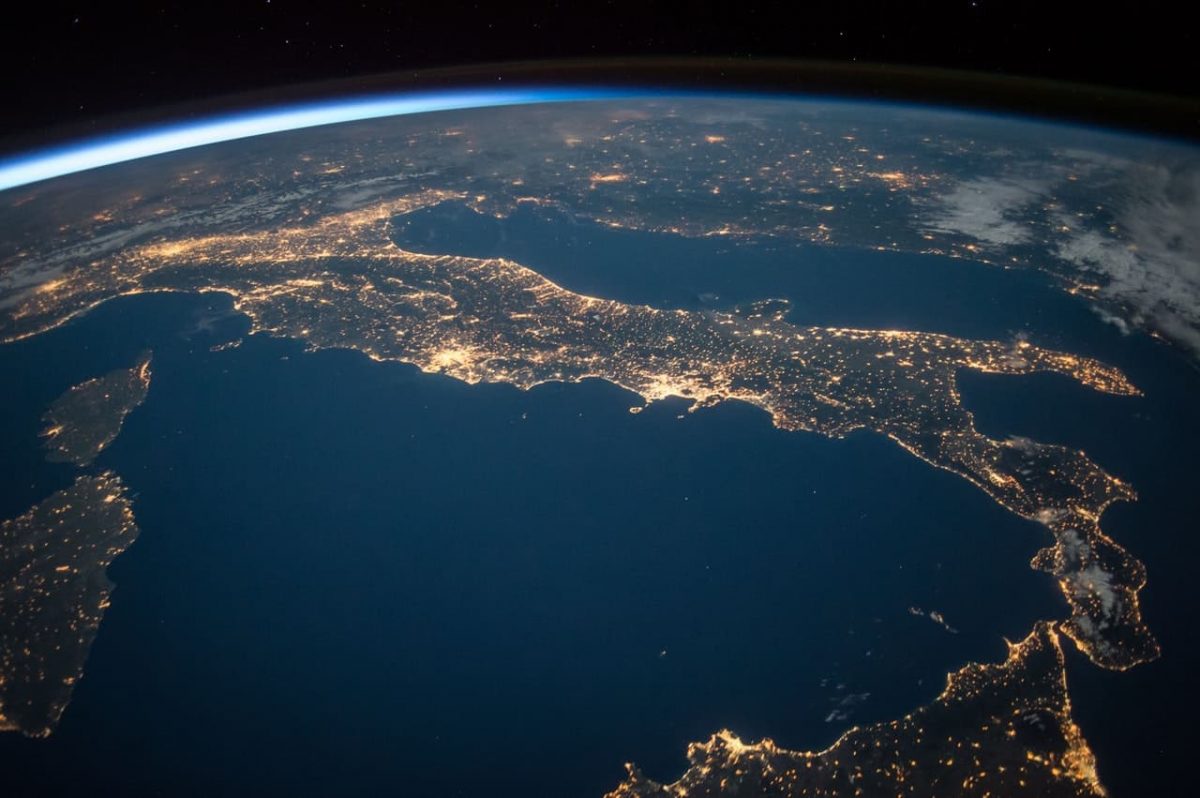 To hear it from Huawei CEO Ren Zhengfei, the Chinese telecommunications giant already started work on developing 6G mobile network technology “a long time ago,” even as UK network providers like BT are currently rolling out fifth generation (5G) networks. 6G will offer download speeds possibly approaching 1 terabit per second, but it’s also thought 6G will enable a new generation of applications for machine intelligence and facilitate a level of collaborative processing that can coordinate the safe transit of millions of self-driving vehicles through major cities – to give just one example.

This level of data-processing capacity could transform the way humans interact with technology. If 6G lives up to expectations, it will have far-reaching implications for healthcare, transportation, and business in the world’s wealthiest markets. Unfortunately, while the UK, Europe, and North America may be set for transformational connectivity, corruption in the telecommunications sector threatens to rob emerging markets in Asia and Africa of these technologies’ revolutionary potential.

In South Asia and Africa, for example, mobile telecommunications have already been transformational in providing services and empowering local populations. If anything, the benefits of faster networks are felt more acutely for the citizens of emerging markets, offering greater opportunities for small businesses to gain traction and for governments to deliver health and social care provision.

Prominent examples of this process at work include M-Pesa, a mobile money service that launched in Kenya in 2007 and has since given tens of millions of mostly unbanked users access to financial services for the first time. It’s estimated that nearly half of Kenya’s whole GDP now runs through M-Pesa.

The breakneck growth of these services means demand is rising rapidly. Subscriptions to 4G-level services in sub-Saharan Africa are expected to skyrocket to more than 300 million by 2023, which should encourage providers to prioritise the upgrade of regional networks. In a bid to combat the country’s infamously high data costs, South Africa has already launched the continent’s first 5G mobile network, Rain, with 3,000 towers covering all major metropolitan areas.

From Korek to Karimova: Iraq and Uzbekistan show how corruption stymies progress

Unfortunately, the full potential of wireless telecoms to improve standards of living is often undermined by corruption. Considering how important telecoms networks have become to every facet of modern economic life, corruption in this sector – ranging from petty bribery at the consumer level to malfeasance in the award of regulatory permissions – has had a disproportionately high impact on emerging economies.

In Iraq, where endemic state corruption has become front-page global news, the government is in dire need of ways to revitalize the nation’s economy following decades of conflict.  With that in mind, opening up the telecoms sector to foreign partners and investors was once seen as an obvious move.

In 2011, France’s telecoms leader Orange and Kuwaiti logistics firm Agility teamed up and collectively committed close to USD $1 billion to take a leading stake in the Iraqi mobile telecommunications operator Korek. Unfortunately, local leaders in Iraqi Kurdistan apparently had other ideas, and the two companies were summarily stripped of their investments earlier this year by authorities at Iraq’s Communications and media commission (CMC) – allegedly under the sway of Sirwan Barzani, who hails from the region’s powerful Barzani family and serves as Korek’s managing director.

Barzani’s motive in orchestrating this expropriation was to prevent the foreign investors from taking a majority stake in the company, which reverted to his control instead. Orange and Agility are now pursuing legal action, accusing Mr Barzani and other shareholders of “self-dealing, material misappropriation and mismanagement.” Given that Sirwan Barzani is accused of pocketing a USD $150 million loan taken out in Korek’s name, it seems highly unlikely the seizure will produce any improvements for Korek’s customers.

Unfortunately, this case is far from unique. In Uzbekistan, the daughter of the late president Islam Karimov, Gulnara Karimova, was recently indicted over her decade-long role in soliciting multi-million-dollar bribes and exercising effective control over the nation’s telecoms industry. Earlier this year, Russian telecoms company Mobile TeleSystems (MTS) reached a USD $850 million settlement with the US Justice Department, while Karimova was also charged for allegedly using her influence over the Uzbek government to act as a gatekeeper for companies hoping to secure lucrative contracts in the Uzbek market.

Transparency is essential for progress

In some ways, the telecoms industry is ripe for corruption, as the need for expensive infrastructure and close collaboration between governments and companies means large-scale competition is not always realistic. Of course, mobile tech can be also be a force for good in the fight to expose corruption. Automating government services such as tax collection can close down opportunities for corruption while building public trust, while simple mobile tools – like the Trade Route Incident Mapping System (TRIMS) in Nigeria – can also offer an effective way for citizens to blow the whistle on corrupt officials.

However, there’s little doubt implementing and upgrading mobile networks offers opportunities for corruption on a grand scale. Huawei itself is currently under intense scrutiny, with some experts alleging the company’s activities in Asia and Africa demonstrate endemic corruption. Consulting firm RWR Advisory Group estimates Huawei has engaged in USD $5.1 billion worth of deals tainted by allegations of bribery or corruption, not to mention suspected sanctions-busting.

To ensure that telecoms technologies are having a positive impact on these emerging economies, the most important thing is for telecoms networks to reduce inequality – by encouraging the spread of public services, for example – as opposed to increasing it by lining corrupt pockets. These new technologies need to be deployed transparently and efficiently, as corruption is a luxury countries like Kenya, Iraq, and Uzbekistan can ill-afford.