If you’ve got a teenage son or daughter, you’ve probably heard of TikTok, even in the likely event that you’ve never used it yourself. Perhaps you’ve occasionally seen YouTube videos of teenagers giddily lip-syncing to popular songs while Snapchat-like filters and AR features decorate the scene. Such videos are indeed commonplace on TikTok, but a […]

by Jess Young
in Gaming, Technology 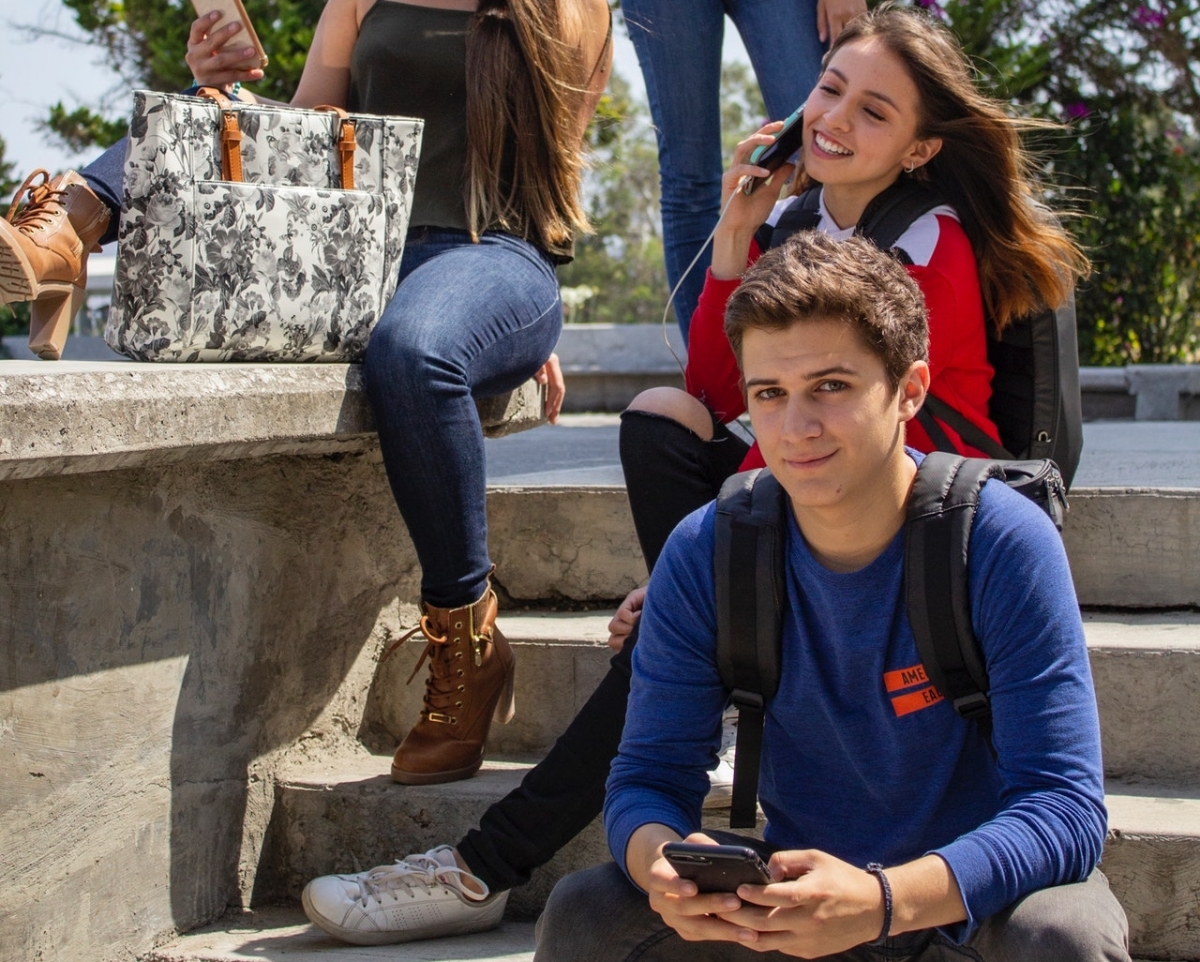 If you’ve got a teenage son or daughter, you’ve probably heard of TikTok, even in the likely event that you’ve never used it yourself. Perhaps you’ve occasionally seen YouTube videos of teenagers giddily lip-syncing to popular songs while Snapchat-like filters and AR features decorate the scene.

Such videos are indeed commonplace on TikTok, but a fair few myths have spread about this video-sharing social network, which Chinese company ByteDance launched as an app back in 2016. Here’s a rundown of what TikTok is and what it isn’t so that you can rest easy if your kids are addicted to it.

So, what is TikTok? It’s hard to describe in just a few words, but certainly isn’t just about lip-syncing, even if such TikTok content has tended to attract a lot of publicity. However, the app could be said to combine elements of Twitter, Instagram and the now dormant video-sharing app Vine.

That’s because TikTok allows its users to make short-form, music-focused videos edited with lenses, filters and AR elements. Those users don’t have to just settle for online karaoke, though; the other creative possibilities include acting out memes with music and other audio serving as a backdrop.

TikTok has clocked up an impressive 500 million monthly users, as Business News Daily reports. However, all the same, celebrities have been relatively slow to join the TikTok party.

Exceptions have included Jimmy Fallon and Tony Hawk, as TechCrunch notes, while it isn’t too hard to spot micro-celebs on the platform. Nonetheless, for now, TikTok remains very much for the everyman, whose TikTok content tacitly acknowledges that it’s all, quite simply, a bit of fun.

If you have previously come across the TikTok phenomenon, it’s probably been through stumbling across YouTube compilations of cringe-inducing content originally produced on TikTok. However, you are unlikely to find nearly as much mockery as TikTok itself.

Even just browsing a TikTok feed can familiarise you with a wonderful array of quirky content you won’t find elsewhere online – not even on YouTube. Furthermore, as everyone is in on the joke, you shouldn’t expect to see many TikTok users accusing others of sharing “cringey” content.

The app has a wholesome appeal

These days, social media is often dogged with negative publicity – whether it’s due to the likes of trolls on Twitter, hateful and exploitive content on YouTube or “fake news” on Facebook. However, the atmosphere on TikTok feels refreshingly wholesome in comparison.

Yes, you might see the occasional disturbing headline about TikTok – just consider publicity surrounding the Momo Challenge, one social media fad that, according to experts cited by Fox 4 News, does not warrant the level of worry it has provoked.

With some especially popular TikTok memes praising users’ relatives or encouraging people to do social good, it could be argued that TikTok provides a friendlier alternative to more established social networks – especially for those 10-to-19-year-old users making up over 40% of TikTok’s users.