Some online stars who lend their name, and Instagram and other accounts, to products and services, are giving so-called influencer marketing a very bad name. Just as we have fake news, now we also have fake followers, and they’re a whole lot easier to generate. Services peddling online zombie audiences will sell you 5,000 “quality […] 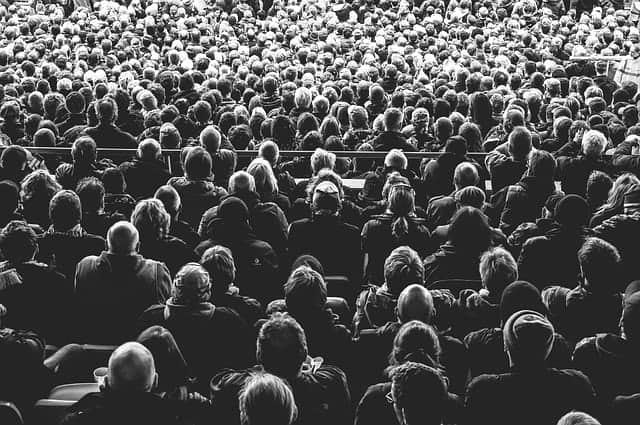 Some online stars who lend their name, and Instagram and other accounts, to products and services, are giving so-called influencer marketing a very bad name. Just as we have fake news, now we also have fake followers, and they’re a whole lot easier to generate. Services peddling online zombie audiences will sell you 5,000 “quality followers” for just $39.99. And not only that: you can also purchase likes for your Instagram posts — starting at $2.97 all the way up to 10,000 likes for a hefty $69.99. Who wouldn’t be tempted?

The problem is, many on Instagram are and businesses looking to reach out to this valuable segment of the market are being turned off. Done properly, influencer marketing is a powerful tool, but firms lacking digital expertise are in danger of being ripped off by fake followers whose dodgy dealings are giving the industry a bad name.

Millenials are the biggest users of Instagram and Snapchat, and it’s essential that big brands reach out to this up-and-coming demographic and try to develop them as lifelong customers. But with the seemingly growing trend of fake followers and bots on social media, some of the world’s biggest brands have had enough.

Unilever, one of the largest advertisers globally and maker of everything from soap to mayonnaise, said earlier this month that it will no longer work with social media influencers who buy fake followers or use bots — software that mimics human behaviour — to “like” posts. The Dutch-based consumer products firm spent €7.7 billion on marketing last year and “tens of millions” on influencer marketing.

It’s not known just how many top influencers may be using such dark practices to make themselves appear more attractive to brands, and actual followers, and so they can charge clients large sums. But Unilever’s marketing chief, Keith Weed, said he believes it may be as many as 40% of leading online influencers.

And there are many thousands of leading influencers spread across the social media spectrum, all commanding massive sums from brands. Among the biggest online influencer stars is a young man from Sweden known as PewDiePie who has a seemingly incredible almost 100 million followers on social media channels  — YouTube, Instagram, Facebook and Twitter. He reportedly earns around $12 million a year peddling brands’ messages.

How much are British firms paying influencers on social media? As much as £75,000 for just one post on Facebook, according to a survey last year by Rakuten Marketing. For social media accounts with less than 10,000 followers — a term it calls “micro-influencers” — UK companies were willing to shell out up to £1,500 per post, it found.

“First off, it’s worth vetting your influencers with a tool like Twitter Audit or Socialblade. Twitter Audit will tell you what percentage of an influencer’s followers are real. Even people who haven’t bought followers will end up with a couple of fake followers, but anything more than 15% is a red flag.

If your tools raise any suspicions, follow up with a manual check. Take a look at an influencer’s followers and look for incomplete profiles or profiles built from stock images or lots of followers from locations which don’t match the influencer’s natural audience. These are tell-tale signs of fakery.”