A year later and things are not looking good for post-Brexit Britain – there is no clear plan from current leadership on how to execute Brexit, and all attempts to negotiate the UK’s departure from the EU have failed in spectacular fashion. On top of having to react to such bumbling uncertainty, the industry is […] 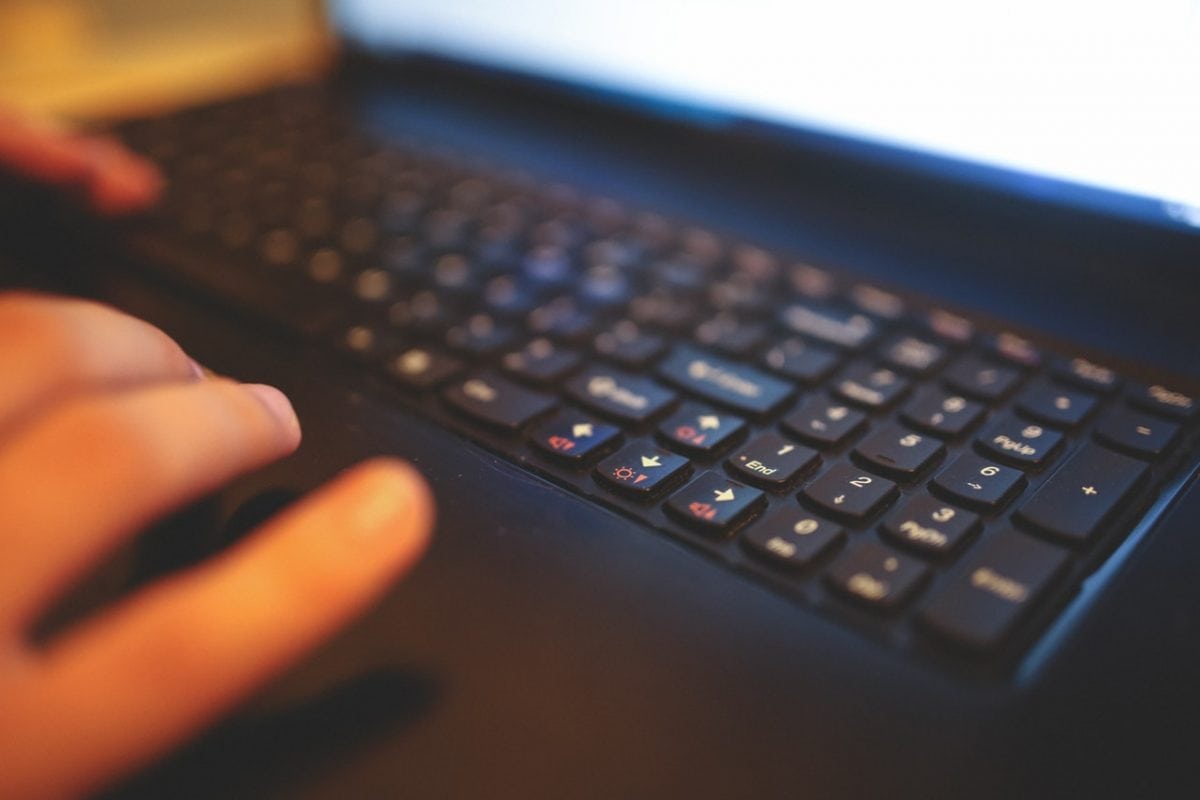 A year later and things are not looking good for post-Brexit Britain – there is no clear plan from current leadership on how to execute Brexit, and all attempts to negotiate the UK’s departure from the EU have failed in spectacular fashion.

On top of having to react to such bumbling uncertainty, the industry is also battling government attempts to completely undermine customer privacy and security in the UK.

Following a terror attack in London on 3rd June 2017, British Prime Minister Theresa May was very quick to issue a statement calling for stricter internet regulation. The statement highlighted four ways she posits would help counter-terrorism forces in the UK, two of which drew most ire from tech companies and internet freedom advocates.

The first point outlines her desire to encourage intergovernmental cooperation to regulate “the safe space” that ideologies have on internet-based services “to breed,” inferring government intervention in social networking sites.

She’s also looking to bolster the UK’s counter terrorism strategy by supplementing the already-invasive Investigatory Powers Bill, passed in 2016, with even more powers to police and security services.

The shape of such policies is yet unclear, but if they go further than mandating backdoors and vulnerabilities in popular apps and services like Whatsapp and Facebook mandated in the 2016 bill, such police and security services could, for instance, be permitted to hack into a device without needing a warrant.

Such sentiments for increasing national security are understandable and, if executed perfectly in an ideal world, such regulation would mean the end of internet-facilitated terrorism, child pornography, hacking, money laundering—the whole lot. But we do not live in such a world, and May is foolish to think that undermining the freedoms of internet-based services would improve national security, and would do so without debilitating consequences.

Similar policies have been proposed in other countries with the most notable examples being America’s SOPA and PIPA bills that have garnered huge opposition among online communities. Such regulations seem unlikely to reach the prohibitive levels of Chinese censorship, but they still stand to cause significant economic losses in an industry that relies on individual innovation.

Between 2011 and 2015, the British digital economy grew by 22%, and in 2015 the digital tech sector contributed £97 billion to the UK’s economy, a 30% increase from 2011. While more recent numbers are yet to come out, temperature checks on industry morale indicate a cooling effect after Brexit. Tech London Advocates found one-third of tech companies cannot entice foreign talent to join their companies because of Brexit, and two-thirds of tech entrepreneurs believe London’s international reputation as a competitive tech startup hub has been tarnished.

The rather unhelpful combination of Brexit and invasive internet regulations means that ambitious individuals looking to start in tech are limited in two ways.

The first is the field of talent—the expected increasing difficulty in acquiring work in post-Brexit Britain will divert the lifeblood of tech talent away, from companies seeking to employ them, towards more accepting places in Europe. Even workers in the UK are looking elsewhere, with a  Hired survey finding 70% of tech workers considering leaving Britain altogether, with a majority of them planning to move to Europe and North America.

Secondly, the comprehensive backdoor requirements that will supplement the draconian Snooper’s Charter will only deter future companies, homegrown and foreign, from setting up offices in Britain to avoid compromising their customers’ privacy and security (and, perhaps more cynically, their profit margins).

Companies the likes of Facebook and Apple have contested the bill, but to no avail. What we have now then is a rapidly shrivelling tech industry starved of talent options, and forced to compromise their customers’ privacy for the sake of an incompetent government.

Britain is digging itself into a hole here—encroaching misguided regulations on internet-based services passed in the name of national security will only have adverse effects on an emerging industry dependant on foreign talent and keeping customer information private and secure.

The government should be focusing on countering the adverse effects of Brexit on industries like tech by firstly not introducing stricter online regulations, and prioritize drawing foreign talent to UK companies through expanding current tech visa programmes.