The royal was photographed driving Meghan Markle to Pippa Middleton’s wedding May last year in the stunning 2017 Audi RS6 Avant. 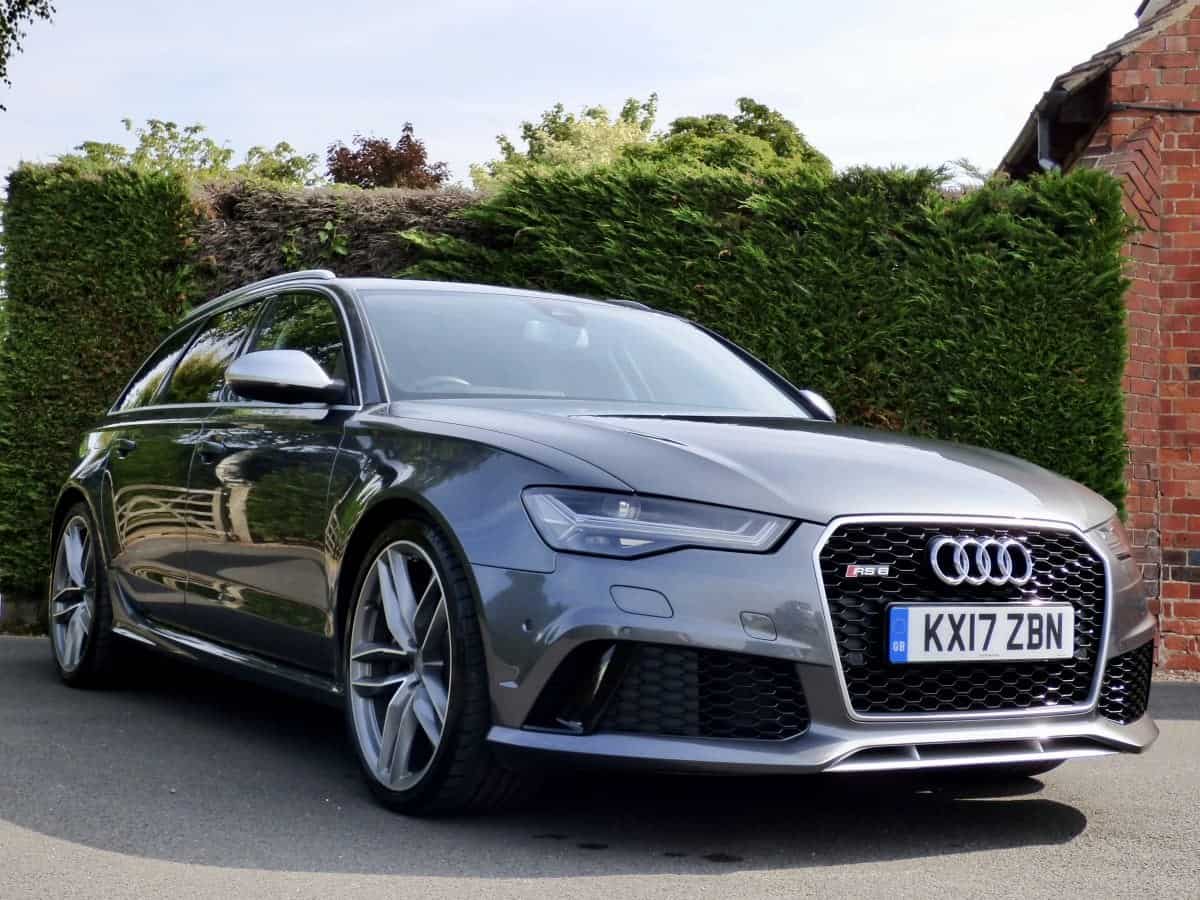 A 174mph Audi which Prince Harry used to collect Meghan Markle when she quietly visited the UK has been put up for sale on Auto Trader for £71,900.

The royal was photographed driving his future wife to Pippa Middleton’s wedding last year in the stunning 2017 Audi RS6 Avant.

And it was also claimed the prince would arrive at Heathrow Airport when Meghan flew in from Toronto.

To avoid being photographed, Harry would have a police escort on to the tarmac at Terminal 2 and would whisk Meghan off in the Audi.

And like any car used by the Royal Family, Prince Harry’s old Audi is kitted out with luxury features. 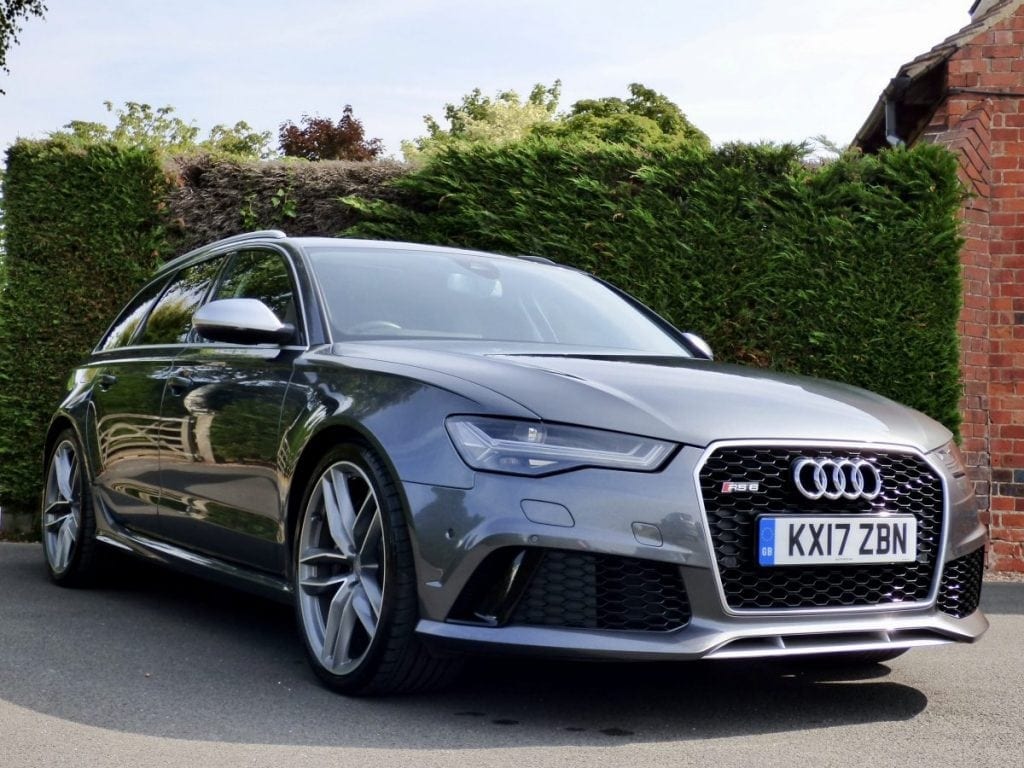 Under the bonnet is a twin-turbocharged 4-litre V8 engine which delivers a whopping 552bhp.

This gives it a 0-60mph time of just 3.9 seconds and a top speed of 175mph – making it one of the fastest family cars on the road.

But just one year later, Derby-based dealer Overton Prestige has bought the Audi and put it up for sale on Auto Trader for £71,900.

Erin Baker, editorial director at Auto Trader, said: “This is a smashing car perfectly suited to any aspiring Royal.

“The Audi RS6 Avant is one of the fastest estate cars on the market doing 0 to 60 in 3.9 seconds, and it has a roaring exhaust to excite any petrol head.

“The car boasts a 17 reg and low mileage, so it begs the questions why is the Prince selling so soon?

“Maybe he’s on the market for a bigger family car, in which case we’d recommend a Skoda Superb, which won the best family car in our recent New Car Awards, or maybe he’s after an electric car, having driven Meghan away after their wedding in an electric Jag?.”

Auto Trader added that “no corgi hairs have been found on the honeycomb-stitched valcona leather interiors”.

In the past Prince Harry has been spotted driving a number of fast Audis, including an RS3 and an RS5. Princess Diana famously owned an Audi Cabriolet.