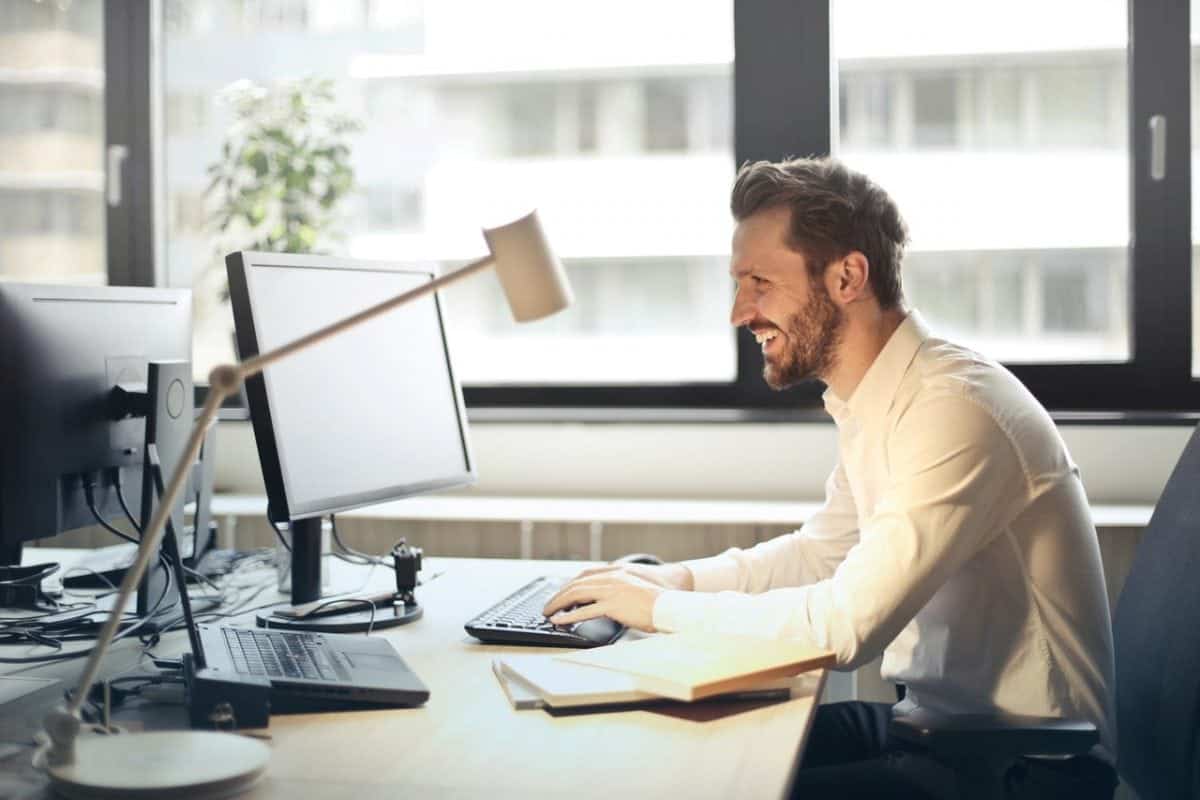 The Global blockchain industry predicted to be worth 548 million USD by the end of 2018 and is expected to be worth of 2.31 Billion USD by 2021. With the rise of Smartphone and tablet user base, a desire to hit the market by bringing a popular blockchain based app has presented an opportunity for many freelancers and programmers, who are actively working in the app development industry.

The traditional payment mechanism is not that great for the developers. The time taken to process a transaction is excessively long and complex to be precise for traditional payment systems. Blockchain has a solution to this as the following block diagram illustrates it.

There has been always a demand of re-vamping the traditional payment system, but progress towards it has been not that great.

OPEN Platform claims to bridge the gap of application payment infrastructure required by the application for communication between payment transactions and application backend. It has the potential of gearing up the real time payment mechanism and can provide cost-effective techniques for developers who are still relying on central authority for clearing and settlement.

There are challenges that will rise for developers while integrating block chain to the already present infrastructure. Many problems will surface from the application integration side. They will be restrained by burgeoning IT complexity from reaching comprehensive business benefits. A major constraint while adapting a large-scale blockchain platform is its incapability of simplifying the process of integration, even though there have been several projects which tried to solve this, however in the end they all fell short as they were designed by keeping specific problems in mind thus making it difficult for other projects to integrate seamlessly.OPEN Platform provides a well round approach to decentralized payment schemes for any developer application or software service by providing its ability to port the API abstraction layer to other chains, it presents developers with an opportunity to port their payment schema to a variety of different platforms to capitalize on the different features within chains. Developers can easily integrate payment mechanism into their existing application platform without using any third party service such as Google Play store or App store by just writing few lines of code. This clearly is going to benefit developers and end users as the commission paid towards other third party platforms will be significantly less, and developers can expect much higher payouts.

OPEN Platform promises to deliver desired results and has made substantial improvements towards the payment mechanism which will benefit everyone. Multinational financial giants such as Visa have been working towards building business-to-businesspayment mechanism and will likely soon be looking at OPEN Platform as the visionary in the field.

The future of blockchain technology is promising and many will eventually find their particular field of interest in blockchain due to its versatility, be it in education, travel, marketing, trading or something else. With the increase in numbers of new blockchain based apps, OPEN Platform can certainly offer great benefits to the overall community.