The DCMS select committee is to launch an inquiry into the Government’s plans for high-speed broadband in every UK home and business by 2025. 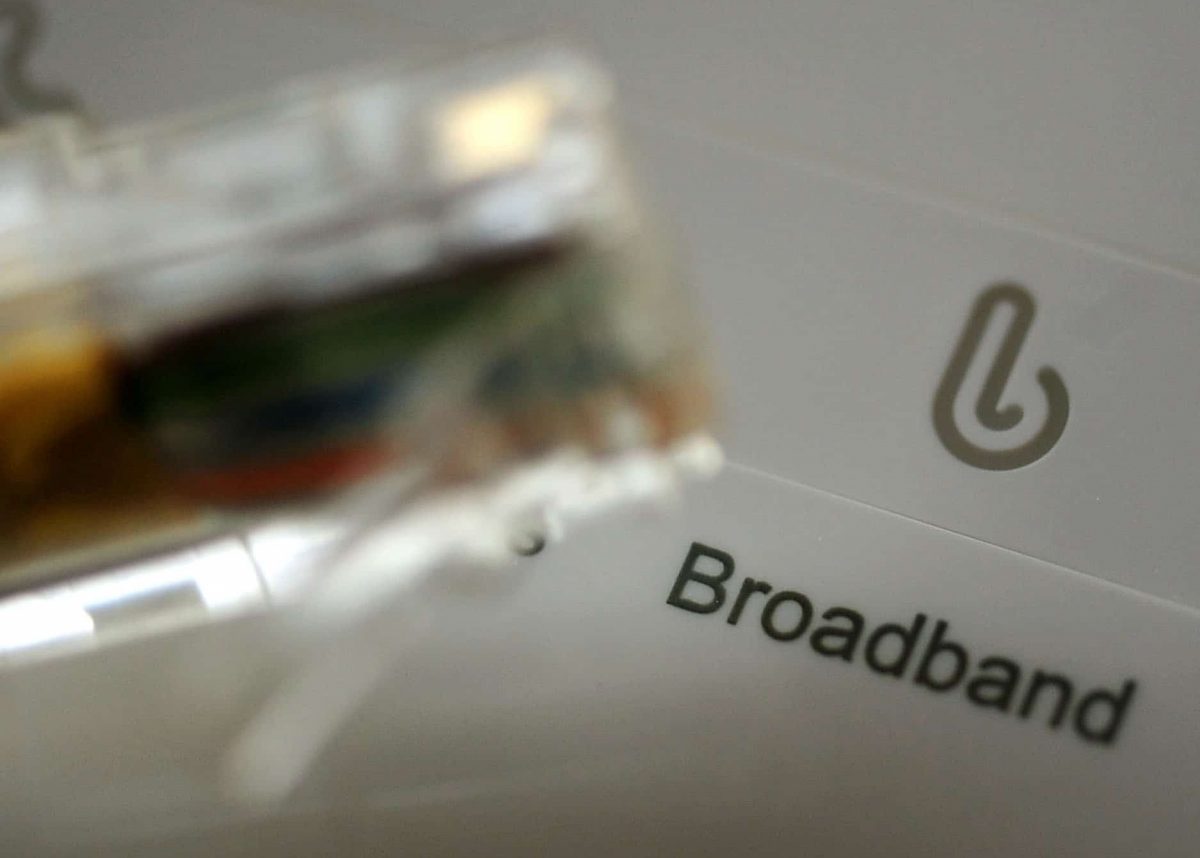 MPs are to launch an inquiry into the UK’s broadband and 5G networks to examine the Government’s pledge to bring high-speed internet to every home and business in the UK by 2025.

The Department for Digital, Culture, Media and Sport (DCMS) select committee has said it will look into how realistic the ambition is, what is needed to achieve it and what it will mean for people and businesses.

Prime Minister Boris Johnson has said the Government wants to bring gigabit-speed broadband to the whole of the UK in the next five years, significantly increasing average internet speeds in many parts of the country.

However, questions have been raised over the feasibility of the target date, with some suggesting it is over-ambitious.

DCMS committee chair Julian Knight said: “The delivery of full-fibre broadband is critical to the success of the UK, particularly the need to ensure that our businesses of the future are equipped with a reliable, future-proofed network no matter where they are based.

“The Government has said it wants to achieve this nationwide roll-out by 2025.

“We’ll be carrying out a reality check to find out what steps must be taken now if this target is to be reached.”

The inquiry will also look at the role new 5G technology could play in years to come and will examine schemes such as the Shared Rural Network as a way of improving mobile connectivity across the country.

The Shared Rural Network is a joint venture between the four major mobile operators – O2, Vodafone, Three and EE – and the Government which includes operators sharing infrastructure as well as building new phone masts.

The Prime Minister has previously promised to make “poor mobile signal a thing of the past” as part of its plans to improve connectivity in the UK.