It has been proven that your reaction times are much slower on the road if you are preoccupied by your phone and that using the phone hands free is just as distracting as holding your phone. 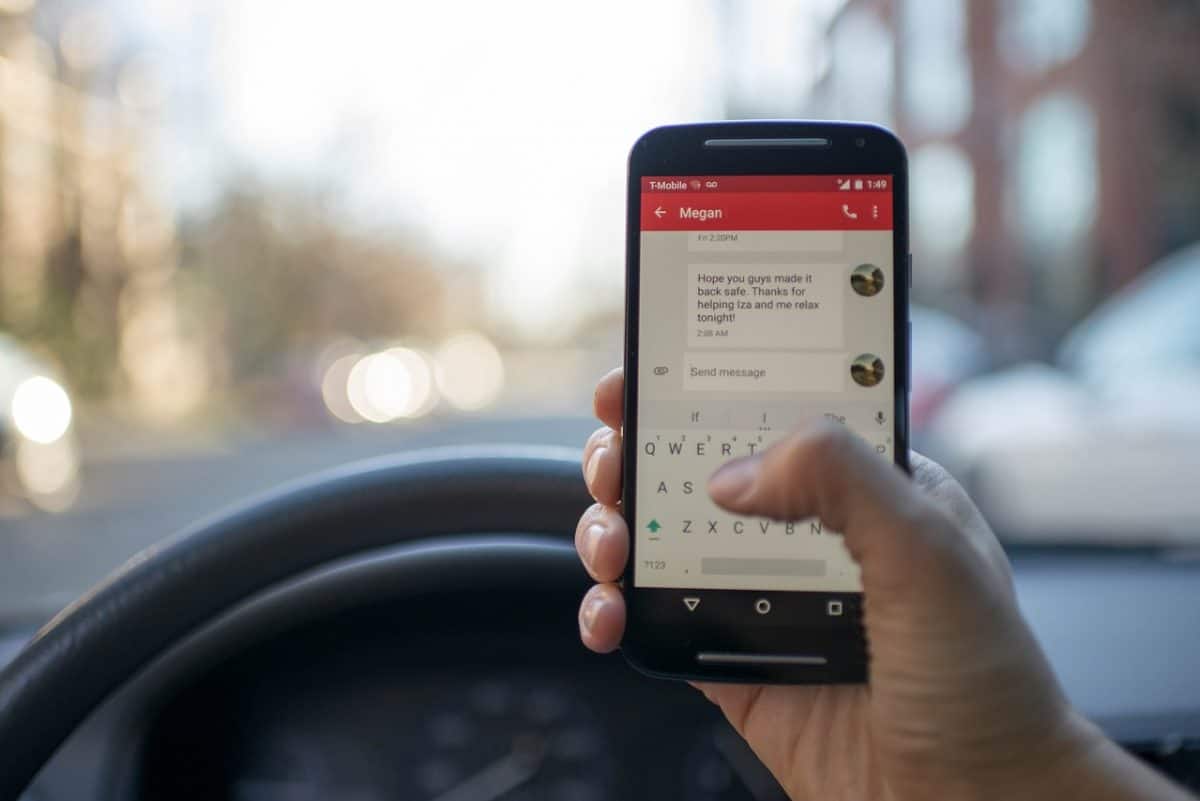 This week, a report by the Commons Transport Select Committee in the UK has warned that making phone calls hands-free whilst you are driving carries the same risk of collision as someone holding your phone. It has sparked a lively debate among Brits about whether drivers should be banned from interacting with their phone in any way whilst behind the wheel. After all, if it is indeed true that using the phone hands free is just as distracting as holding your phone, this should definitely be a cause for concern for drivers. It has been proven that your reaction times are much slower on the road if you are preoccupied by your phone, resulting in a higher risk of collisions.

The UK motoring company Kwik Fit has created an interactive game which shows just how distracting using your phone behind the wheel can actually be. The interactive game titled Driven To Distraction challenges users to initially click on the screen as soon as you see the Stop sign. The game records how many milliseconds it takes for players to react. Afterwards, drivers must do the same thing whilst simultaneously answering questions shown on a mobile phone, which distracts players attention away from the stop sign. Again, the game records players’ response time to see how long it takes you to spot the sign. Even if you are just one second slower, Kwik Fit explains that it can take a car over 12 metres further to stop. In a hazardous situation, this can, of course, be a crucial difference. It can even mean the difference between life and death.

The interactive game Driven To Distraction coincides with unique research by Kwik Fit which reveals just how much UK drivers use their phones while driving. The research shows that more than 2.7 million drivers have had a collision of some sorts in the last two years because they were distracted by their phone. Approximately one million of those drivers collided with another vehicle because their phone was distracting them, whilst a further 1.8 million were collided into due to another driver being distracted by their phone. A study of over 2,000 adults also found that just under a quarter of drivers admit to reading texts while they are behind the wheel and one fifth confessed to sending them.

The research, compounded with Kwik Fit’s new interactive game, goes to show that many drivers still think that using their phone is only a small, harmless distraction, but in reality this can have serious consequences. It is imperative that road users are full concentrated on what they are doing behind the wheel; aware of their surroundings and the actions of other drivers so as to keep them and their passengers safe. Taking your eye off the road for even a moment to read a message, send a text or answer a phone call can have serious consequences.