Last year was the first year in the so-called era of disruption. For investors, that meant a wild ride that included several major stock markets notching record highs. It also included developments in some key technology areas that are leading to some attractive investment opportunities in 2018. Some of them have been getting plenty of […] 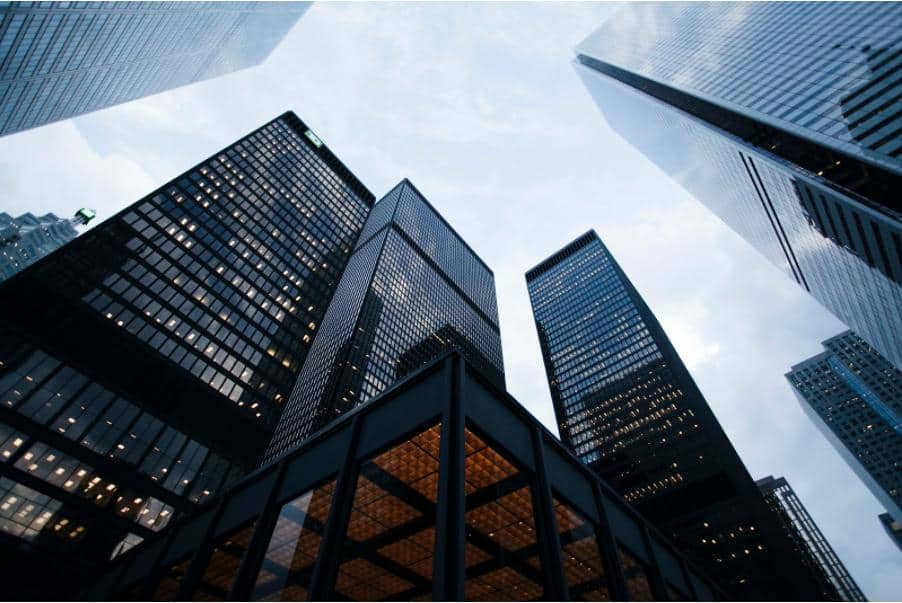 Last year was the first year in the so-called era of disruption. For investors, that meant a wild ride that included several major stock markets notching record highs. It also included developments in some key technology areas that are leading to some attractive investment opportunities in 2018. Some of them have been getting plenty of media attention, while others have remained somewhat under the radar. The one thing that they all have in common is the potential to record some significant gains for investors throughout the year. If you’re looking for the best technologies to invest in this year, you’re in luck, because we’ve got them right here.

Unless you’ve been living under a rock, there’s a good chance that you’ve heard about the meteoric rise in the value of Bitcoin last year. Although the currency’s value has been unstable, it’s the sector as a whole that is providing enormous opportunities for investors. Bitcoin is only the most visible example in a list of cryptocurrencies that are poised to dominate 2018 and create a digital gold rush with no precedent.

That’s just the tip of the iceberg, though. The technology that undergirds these cryptocurrencies, called the blockchain, is being adapted for use in almost every way imaginable. Want to prevent slavery in the fishing industry? The blockchain has you covered. Need to authenticate diamonds to end fraud and prevent the funding of genocides? The blockchain can do that, too. As 2018 progresses, look for this emerging market to produce some of the highest investment returns on record.

Back in 2010, cellular carriers started rolling out a brand new mobile networking standard known as 4g. What followed was a technological revolution that saw widespread adoption of smartphones and a whole new economy based on mobile apps. Well, it’s about to happen again. This year, wireless carriers are beginning to deploy the next generation of wireless technology, which will be called (unsurprisingly) 5g.

When 5g service becomes more widespread, expect an even bigger boom than the one created by the previous generation of the technology. The new standard is going to enable things like real-time telemetry between autonomous vehicles, fleets of delivery drones, and augmented reality systems that can be used on the go. The amount of data that can be comfortably transferred between users in real time will skyrocket too, enabling us to stream full HD or even 4K video content, use high res pictures when sharing on social media, or simply use email builder instead of plain HTML for our daily email communication. The range of new technologies involved creates a rare opportunity to get in on the ground floor of what will be the backbone of the connected world of the 21st century.

For almost a decade, technology evangelists have predicted that 3d printers would become commonplace in homes and offices everywhere. Unfortunately, that hasn’t happened. It turns out that people didn’t have the skills, the time, or the desire to produce plastic objects from the comfort of their homes. In the intervening years though, the technology has continued to advance. Now, 3d printers are coming along that are capable of producing objects that are made out of metal. That advance will prove to be a game-changer since there are far more applications for metal parts than for comparable plastic versions. They should see widespread use for rapid prototyping, custom part fabrication (think parts for obsolete machines), and small-batch manufacturing. Investing in the innovators of the technology will pay off handsomely in the very near future.

As a whole, the technology sector will remain hot throughout 2018, with financial analysts expecting it to outperform the overall market for the foreseeable future. The above-mentioned examples will be a part of the vanguard of emerging hot technology investments that should lead the way throughout the year. As always, do your homework, invest carefully, and never risk money you can’t afford to lose. If you are ready to invest, though, you’d be well served by taking a hard look at these three leading-edge technologies.