When it comes to social media, there are generally two camps of followers. There are those who believe in the good of social media, its power to connect people from all over the world and help businesses grow – even now most of them are working on how to get more followers on Instagram and […] 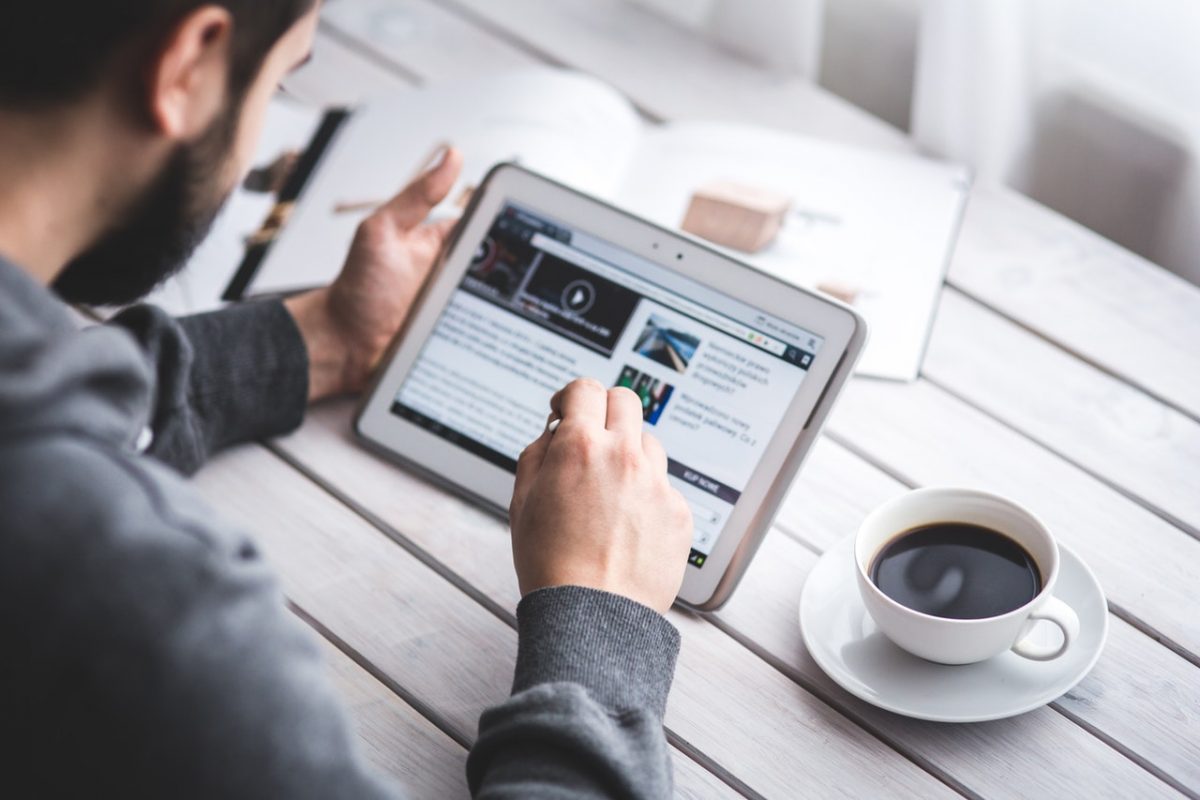 When it comes to social media, there are generally two camps of followers. There are those who believe in the good of social media, its power to connect people from all over the world and help businesses grow – even now most of them are working on how to get more followers on Instagram and other platforms – but then there are others who view the world of social media with a much more cynical eye. Rather than bringing people together, they say, social media is in fact tearing society apart. While it’s easy to dismiss this as paranoid pandering, it’s a much more ominous warning when the message comes from a former Facebook executive who has worked directly with the social media giant to build its user growth.

This isn’t the first dissident towards social media. There is a growing chorus of voices who are expressing their discontent at the way in which social media is disseminating misinformation and fake news, and changing the way in which we interact with each other. Instead of meaningful communication taking place, Facebook has been accused by Sean Parker, one of its founders, of “exploiting a vulnerability in the human psychology” by creating a “social-validation feedback loop.” By this, he means that Facebook and other social media services are actively designed to draw as much of your attention to them as possible. To encourage people to use the services frequently and thus drive up advertising revenue, the platforms are designed to be addictive. This had led to the creation of features such as “likes” which drive validation and administer a small dopamine, driving users to upload new content more frequently.

In addition to its addictive quality, Facebook and other social media sites have also be linked with negative effects on mental health. The reason for this has to do with the content that people upload. By and large, people only share the most positive points of their lives – photos from holidays, information about graduations, new jobs or cars – and this can create an unrealistic image of how people actually live. This, it turns out, can make you feel worse about your current life since people largely determine personal and social worth by comparing themselves with others.

These markers may indeed point to the fact that it might be time to quit or take a small hiatus from social media altogether. Another option might be to turn to alternative social media platforms that are less addictive or psychologically damaging.