In 2019, the gaming industries overall revenue, including gaming networks, mobile, download and online games, amounts to about £2.5 million.

by Jess Young
in Gaming 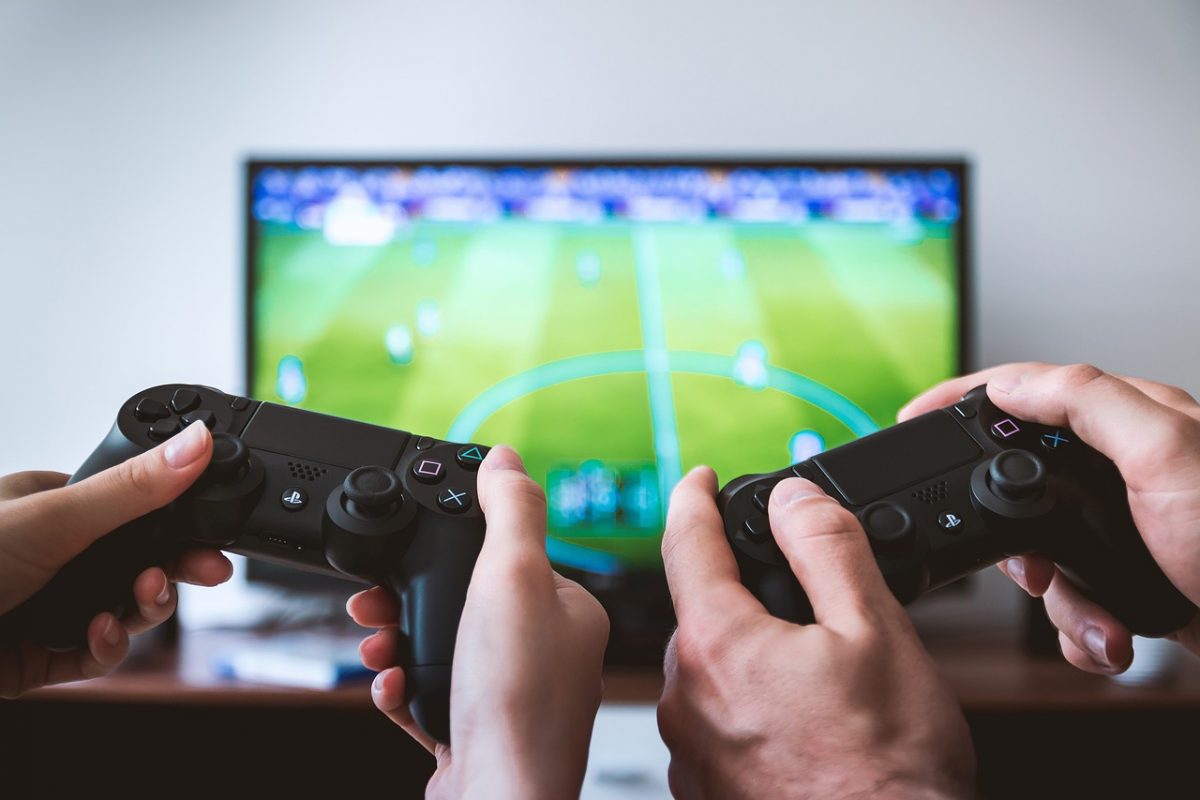 The video gaming industry has not only grown through the ages, but thrived, to the delight of old and new players. In 2019, its overall revenue, including gaming networks, mobile, download and online games, amounts to about £2.5 million. How the industry has managed this could really be seen as a matter of teamwork between consumers and developers. While one keeps enjoying the works of the other and is given more upon demand, the cycle is still going strong. There is a pattern, however, when looking at popular titles, of repetition when it comes to loved themes and games. The past has been carried to the present in better and better versions of itself.

This trend can be spotted across video game genres. Whatever your tastes, making a simple search yields a bunch of relevant titles, some of higher quality than others. The range is so great that gamers often depend on reviews or guides in order to make an informed choice of what to play next. Online casino insiders like JohnSlots helpfully break down the many providers and titles available, some following specific themes: mythology, gladiators, Merlin and more. Easy access to support and information, whether on a computer or mobile device, replaces the confusion of game-searching with excitement. What title can be added to your themed collection?

Just look at the classic games that have survived the industry’s intense competition. Super Mario, Tomb Raider, Resident Evil and Pokémon are all instantly recognisable ‘90s titles because they still dominate the market decades later. These veteran video games have been kept alive by people’s attachment, their fondness passed on from generation to generation. Now, every aspect of the entertainment industry recognises the games as top-selling brands, sought by film and gaming studios alike. This shows that theme alone doesn’t lead to serialisation. A good game needs originality, striking characters, immersive worlds, elements that grip players’ imagination.

Franchises, for example, usually start with one hit title. Then developers try to repeat that success by extending its story. The Witcher comes to mind, with three instalments and an upcoming TV series to its name. The 2018 sequel to the God of War franchise of nine titles so far is ranked third in The Gamer’s best video game storylines, while The Last of Us, its eagerly anticipated second part to be released within a year or so, is in fourth place. These titles are still in the spotlight for a reason. People adore their masterful combination of action and narrative, a result of dedicated producers. As experts in their field, they strive to keep improving on each instalment’s sensational experience without sacrificing what made the story special in the first place. Their reward? Consumers’ continued loyalty.Video game technology may be evolving at an alarming rate, constantly changing gaming ways, but it’s comforting to know that beloved titles of the moment can last with the help of their fans. Since the market is generally driven by its consumers, gamers voicing their support of a theme or story in force will almost definitely cause its future re-emergence.