The Sims FreePlay, which was released six years ago, has now been banned in China and six Middle Eastern countries because authorities are worried about players enacting same-sex fantasies in the mobile game. 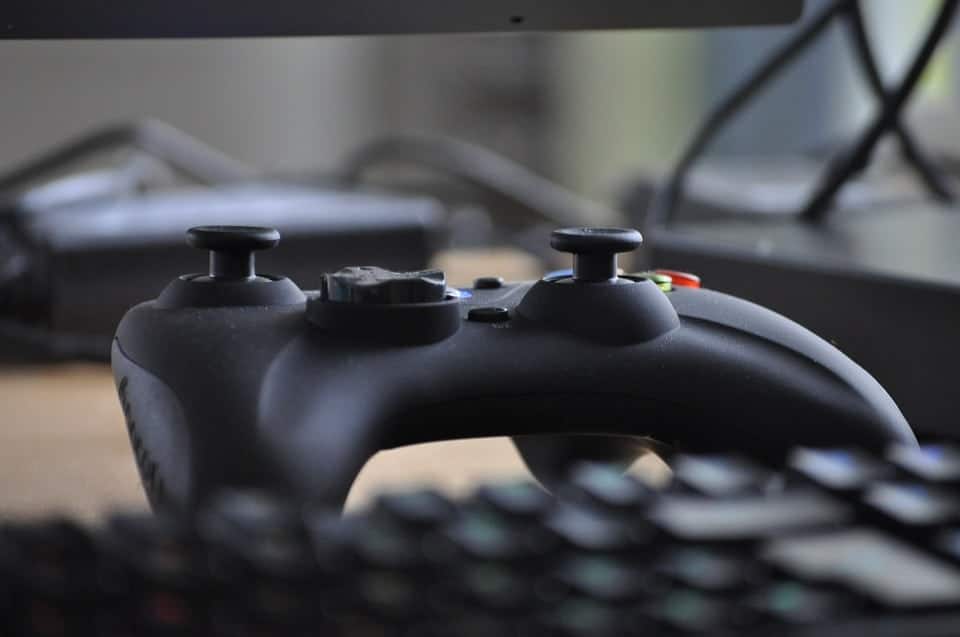 China has banned one of the world’s most popular computer games – because players can make their characters gay.

The Sims FreePlay, which was released six years ago, has now been banned in China and six Middle Eastern countries because authorities are worried about players enacting same-sex fantasies in the mobile game.

From next week, when the ban comes into force next month, gamers will miss out on being able to control every aspect of their citizens’ lives – including their sexuality.

Players can make their sim characters kiss, canoodle and ‘woohoo’ with any other adult sim, regardless of gender.

Developers EA Games introduced gamers to gay-for-play simulators in 2004 with The Sims 2, released the free mobile version in 2012.

It is not clear why China has announced the sudden crackdown against the game, in which players can make their male characters sit down to wee – and make female ‘Sims’ stand up to go.

A spokesperson from game publisher Electronic Arts said: “We’ve always been proud that our in-game experiences embrace values as broad and diverse as our incredible Sims community.

“This has been important to us, as we know it is to you.”

Fans asserted the censorship is because of the game’s liberalism when it comes to sex and gender.

Human rights campaigner Peter Tatchell said: “It’s outrageous censorship to ban this game because of the possibility that players might create LGTB characters.

“The ban is not because there are gay characters but because of the possibility that players could create them.

“This is tantamount to censorship of the imagination.

“It’s also absurd denialism. LGBT people exist in every community and country across the world.

“To not acknowledge their existence smacks of an Orwellian degree of state control.”

Saudi Arabia, the United Arab Emirates, Qatar, Oman, Kuwait, Egypt and China have all deprived their citizens of playing the game, five of which punish homosexuality by imprisonment or death.

Although it is not a criminal offence to be gay in China, the government impose strict rules on gay content which is banned from TV and the internet.

Players who have already downloaded Sims FreePlay will still be able to use it after the ban but will not get to download or purchase updates.

Peter added: “The ban is sending a message that LGBT people should not be given any public or social visibility.

“It’s really shocking that China is banning this game even though it doesn’t ban homosexuality.”

Players build houses for their beloved Sims, control their moods and respond to their wants and needs while they move them up the career ladder and can make them get married and have children.

Peter referred to the game’s quirk as, ‘a bit of harmless fun which allows players to stretch the boundaries of gender’ but it may have been another contributing factor to the game ban.