Before COVID-19 brought so much calamity to the planet, online gaming was already an enormous worldwide phenomenon and was growing rapidly. We take a look at the different areas of growth.

by Ben Williams
in Tech and Auto 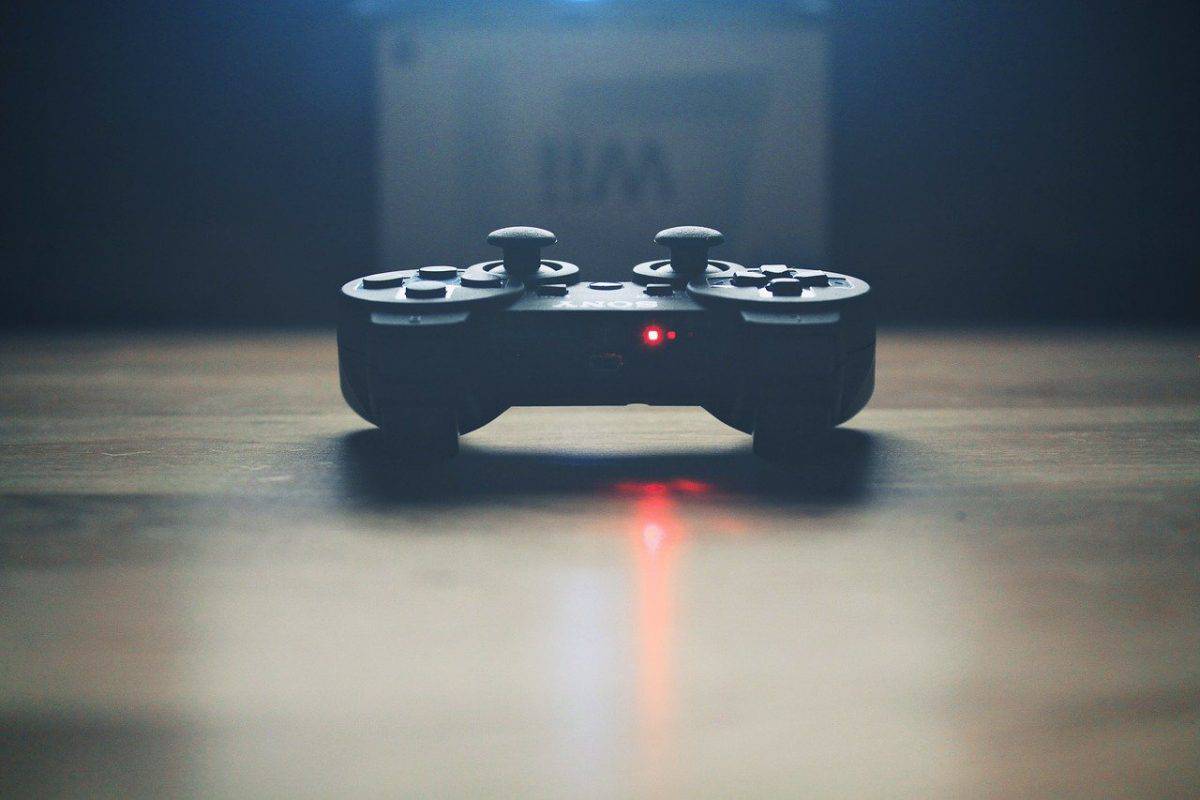 Worth circa $150 billion US dollars in 2019, research from Mintel earlier this year showed that the share of adults playing video games rose from 59% to 71% between 2018 and 2019. With ever more capable mobile phones being released, coupled with tech developments in the virtual reality and augmented reality fields looking likely to be adopted shortly, the online gaming industry was predicted to soar even higher over the next five years. When the pandemic struck, many different sectors of the economy were crippled, with the entertainments industry being affected particularly badly. However, online gaming has experienced a boom during the crisis. This article discusses what has driven this and how different sectors within the industry have been affected.

When the crisis began to really bite across the world in March, the world’s major economies acted  to prevent health services being overwhelmed and to buy time to search for a vaccine. Governments brought in public lockdowns and various social distancing measures, effectively shutting down entire parts of the economy. We all had to stay inside as much as possible, with schools, gyms, cinemas, bars, sports venues, restaurants and casinos all having to close their doors, and working from home becoming the new normal for many people. COVID-19 forced people to spend more time at home than ever before, and behaviour has altered to adapt to this huge cultural change. COVID-19 is by no means the first major worldwide pandemic, but unlike previous times, people now have access to the internet. This has meant like businesses that can cater to people staying at home have all done very well – home-delivery retail, food delivery, subscription services and home entertainment have excelled during the pandemic. Online gaming has benefitted as people try to alleviate boredom and entertain themselves whilst using these platforms to connect socially. The surge was almost instantaneous – early in March US telecom giant Verizon released figures which showed online gaming increased by 75% as restrictions came in.

The video game industry has experienced runaway sales during the pandemic, with all the major players benefitting. A report from Safe Betting Sites between January & July shows that over 22 million consoles were sold across the globe, 36% higher than the same period last year. Meanwhile Enders Analysis stated in November that global industry sales have been above £7.6 billion a month since March, with sales growing every month since. Notably, sales of Nintendo’s “Switch” console, which is particularly good for family-oriented games, has seen the strongest sales growth in Europe – 106% and has sold out in many outlets.

An ever-growing part of gaming is Esports, which are organised, multiplayer video game competitions. It is well placed to cope with the pandemic as these games can be played without the participants being present in the same location. With mainstream sports everywhere being postponed, cancelled or taking place in empty stadiums, many people have switched to gaming to get their fix. Formula 1 was out of the blocks early on, hosting virtual Grands Prix to replace cancelled events. In the United States the Phoenix Suns and Dallas Mavericks played a game on NBA 2K20; two Australian rugby league clubs played a game on Fortnite and the UK ran the world famous Grand National horse race in a digitally-simulated format live on TV, attracting 5 million viewers. With Esports being normalised by the crisis, they are well set to grow further and gaming companies are now racing to develop Esports games for domestic use.

Cloud gaming, which allows consumers to stream games to their phones or other devices instead of video consoles, has boomed during the pandemic. The industry was already moving towards delivering more games via mobile and cloud-based platforms and COVID-19 has served to turbo-charge the process. The year on year growth is incredible – with analytics firm Newzoo (6) estimating spending on cloud gaming will generate $584 millon US dollars in 2020, up from $170 million in 2019. Game companies have launched mobile versions of major video games during COVID-19 (eg Call Of Duty) and the take-up has surpassed industry expectations and helped to drive sales. Enormous cloud giants like Microsoft, Google, Amazon and China’s Tencent are now rushing to bring cloud gaming to the public.

Online gambling, which was already growing rapidly, has surged during the crisis. People who have been unable to visit the casino, the racetrack or the bookies have switched in large numbers to online casinos, betting and gaming sites. Additionally, people being stuck at home has led to people who weren’t regular gamblers having a punt online.  In the UK, figures from Analytics Insight revealed that online casinos had seen a 25% increase in people trying online slot machines during the pandemic, while online poker had gone up by 38%. Meanwhile, data released by RESEARCHANDMARKETS in September showed that online gambling was a major beneficiary of the restrictions surrounding the COVID-19 crisis. In Australia, one week in April alone saw a 67% increase in online gambling, and they also reported figures released by US-based online social poker room Global Poker stating a 43% increase in the use of poker sites in America since their lockdown and social distancing measures were put into place.