Digital currency, or cryptocurrency, comes in many forms, including Bitcoin. There are multiple possibilities with this innovative blockchain technology. What Are Bitcoins and What Are Cryptocurrencies? Bitcoin is a digital currency, otherwise known as a cryptocurrency. It exists only on the Internet and does not have any physical form. Bitcoin was founded around the time […] 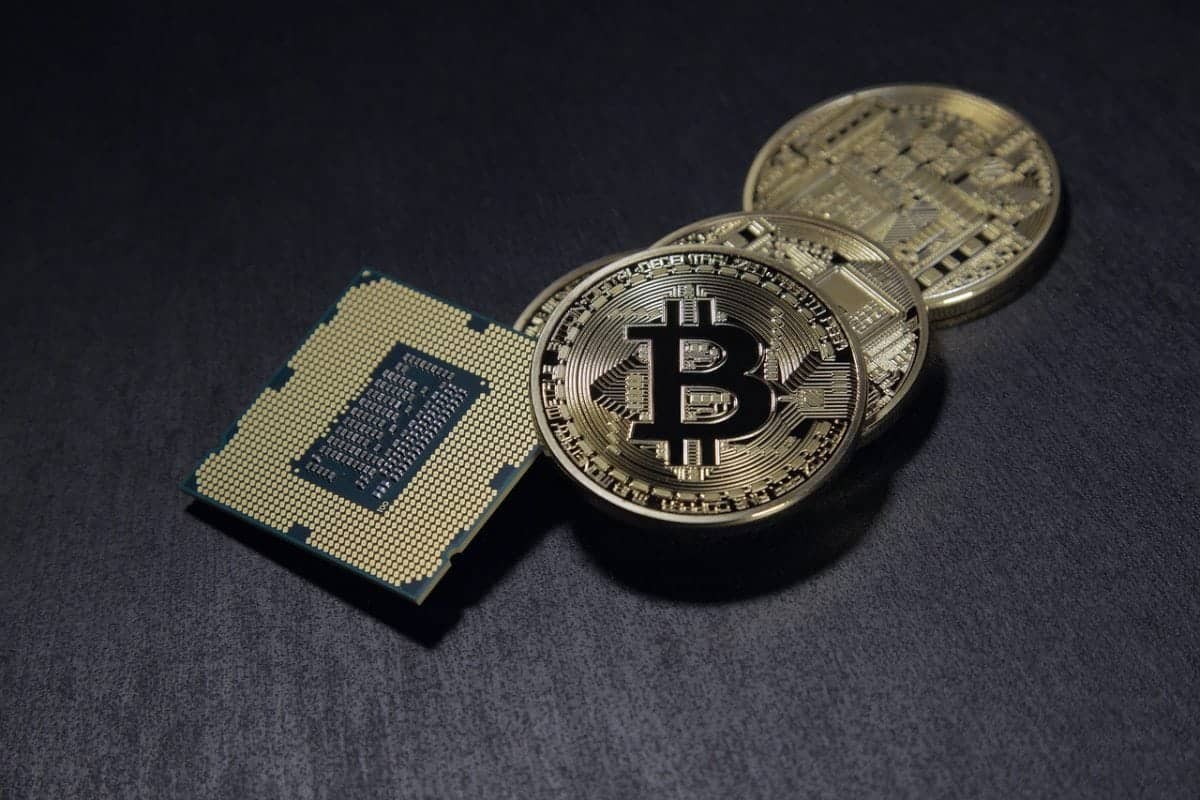 Digital currency, or cryptocurrency, comes in many forms, including Bitcoin. There are multiple possibilities with this innovative blockchain technology.

What Are Bitcoins and What Are Cryptocurrencies?

Bitcoin is a digital currency, otherwise known as a cryptocurrency. It exists only on the Internet and does not have any physical form. Bitcoin was founded around the time of the global financial crisis, and it enjoys massive popularity and unprecedented growth. Cryptocurrency is highly volatile, and prices fluctuate wildly on a day-to-day basis. It is this volatility therefore bitcoin trading entices traders into the market. Bitcoin goes by the ticker BTC. It runs on blockchain – an algorithmic code that is decentralized, and not subject to a central node of failure.

Bitcoin was founded by Satoshi Nakamoto – likely a pseudonym for an individual, a group of individuals, or a company that created this high-tech innovation. The blockchain technology that Bitcoin is fashioned off is ground-breaking. It eliminates the need for third-party intervention, and smart contracts are possible with Bitcoin. BTC will be limited to a maximum production of 21 million units, after which no additional units of this cryptocurrency will be available. It is not based on the strength of the USD, or the amount of gold in a central bank – it is based purely on supply and demand. Given that this is a finite commodity, the price will likely keep rising as long as the technology keeps up-to-date with modern-day trends.

These cryptocurrencies were created to break our dependence on centralized contracts and central bank intervention. They provide for greater anonymity, freedom, significantly lower fees and transactions costs, and they can be integrated across all systems and platforms around the world. Cryptocurrency trading platforms and the blockchain that underpins it is the most advanced technology available in the finance world today. FinTech Enterprises around the world, trading platforms, and e-commerce sites are now accepting Bitcoin and other cryptocurrency in increasing numbers.

What Are the Possibilities with Bitcoin?

Given the meteoric rise of BTC in 2017, there appears to be limitless possibilities with this new-age technology. While Bitcoin has been around for some 8 years, it only gained traction with a global audience recently. Several countries now fully regulate trading in BTC, including the Philippines, South Korea, and various other major markets. e-Commerce platforms are readily integrating BTC payments into their websites, and widespread usage of Bitcoin is evident. Perhaps the greatest benefit of this new age technology is its trading potential. Many people have already witnessed unprecedented growth in their financial portfolios by diversifying into cryptocurrency. Bitcoin, Bitcoin Cash, Ethereum, Litecoin and other digital currencies are the leading cryptocurrency options available to traders. Whether you are a greenhorn, or a professional, it is certainly worthwhile adding BTC to your financial portfolio. Many people are now trading these digital currencies, and enjoying the roller coaster price movements of selling at highs and buying on the dips.

Several analysts state that Bitcoin may reach a price of $25,000 by 2022, or as high as $50,000 in a several years’ time. There are infinite possibilities when it comes to trading Bitcoin. For starters, this market is not regulated by the central bank of any country. It trades 24/7, operates on its own algorithmic code in blockchain technology, and has a strong global presence. The volatility of Bitcoin may be eschewed by some, but it is the saving grace of this digital currency. It does not adhere to conventional slow appreciation rules – it moves as the markets move, making it attractive to those seeking aggressive growth. People can readily buy and sell Bitcoins at their leisure, with multiple BTC wallets, Bitcoin trading platforms, and Bitcoin brokers around the world.

Bitcoin and the blockchain technology it is based on is unlike anything we have seen in commerce. Smart contracts eliminate the need for third parties, and possible malfeasance (fraud) high costs, fees and hidden charges. With Bitcoin, you get to enjoy relative anonymity on a global network that anyone can access. The blockchain technology that exists cannot be influenced by any individual nodes of failure. True, there have been hard forks in various forms of cryptocurrency, where purists move along one fork and those seeking modifications move in another direction.

However, Bitcoin architects claim that this digital currency operates the way the Internet was supposed to – in a decentralized fashion. Users have relative anonymity, and can safeguard their identities with ‘Black Box’ encryption technology so as not to divulge too much personal information on open-source networks. It is stunning that Bitcoin has whipsawed so wildly in price, reaching $230 at its nadir, and $2,900 on September 15, 2017. Heading into December, the cryptocurrency is well over $8,000 a unit, and rising fast.

Stocks, bonds, and fiat currencies do not display such bullish tendencies, even on a good day. Getting started with BTC trading is quick and easy – especially with a derivatives markets where traders can simply forecast price movements up or down without owning the digital currency. Experts strongly recommend taking a serious look at cryptocurrency as part of your financial portfolio of assets. It is a good idea to trade Bitcoin – in either direction.