The unique Jaguar Vector V20E is now the world’s fastest electric speedboat after it 88mph on Coniston Water in the Lake District. 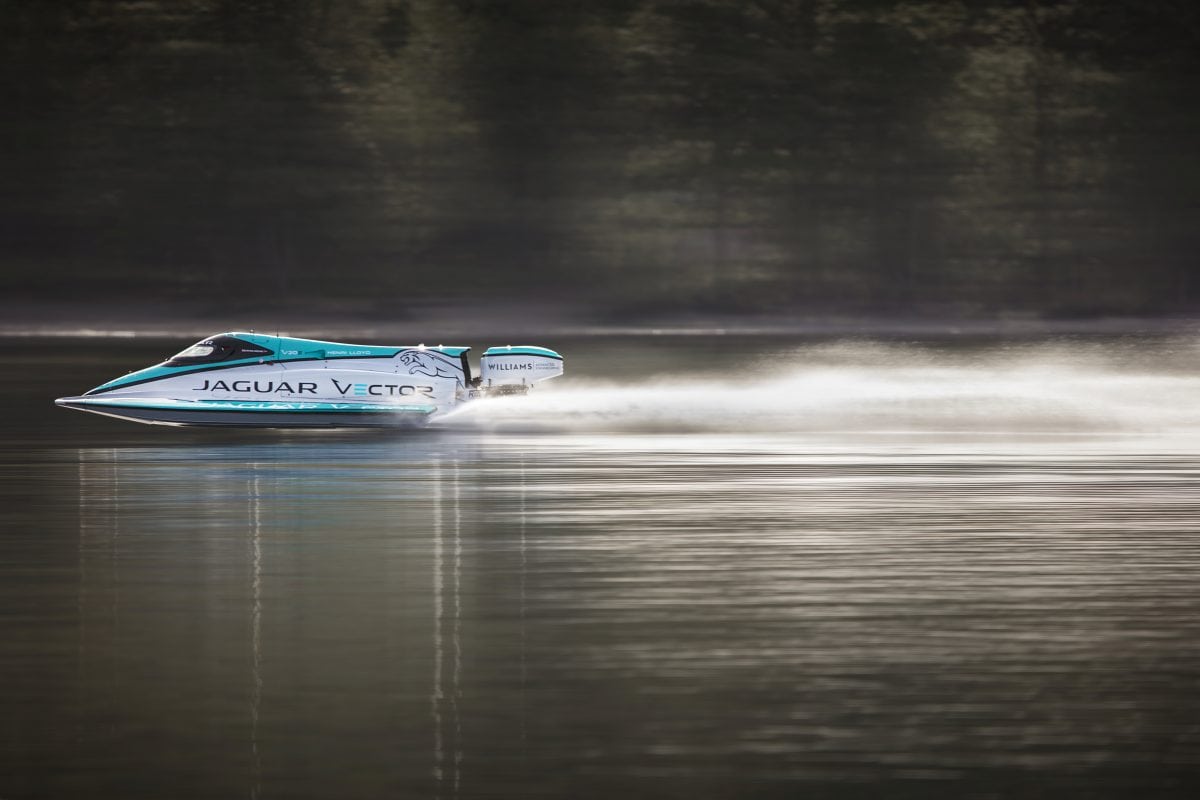 This is the moment a battery-powered boat set a world speed record on a British lake.

The unique Jaguar Vector V20E is now the world’s fastest electric speedboat after it hit 88mph on Coniston Water in the Lake District.

Full details on the drivetrain used to propel the electric boat to the world record speed have not been revealed. 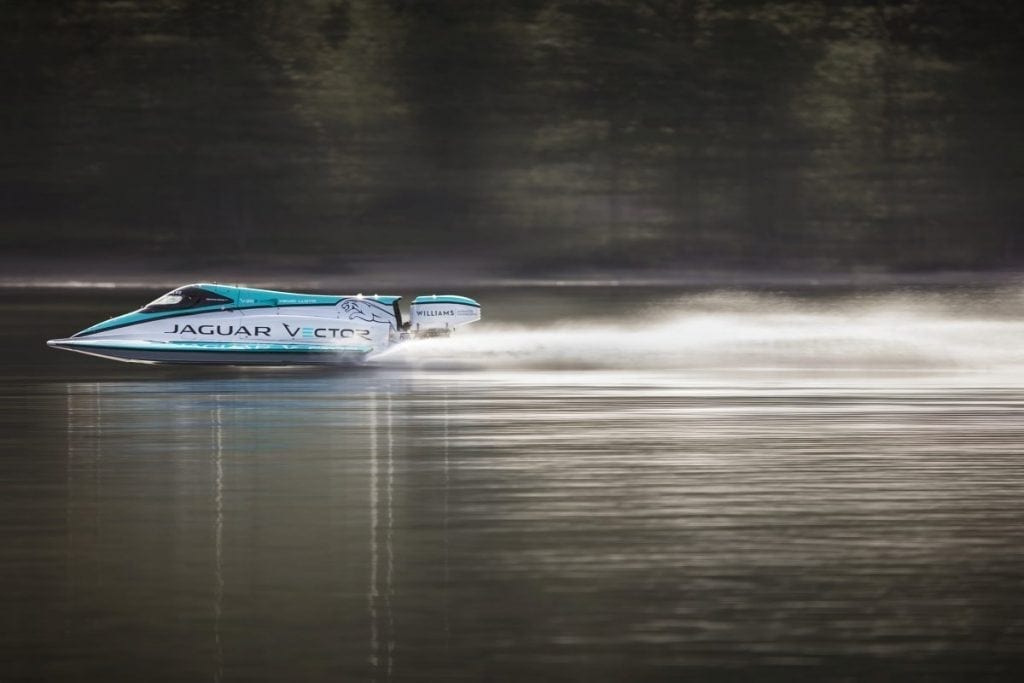 But it was designed and built by Jaguar Vector in partnership motorsport firm Williams Advanced Engineering and uses similar technology to an electric F1 car. 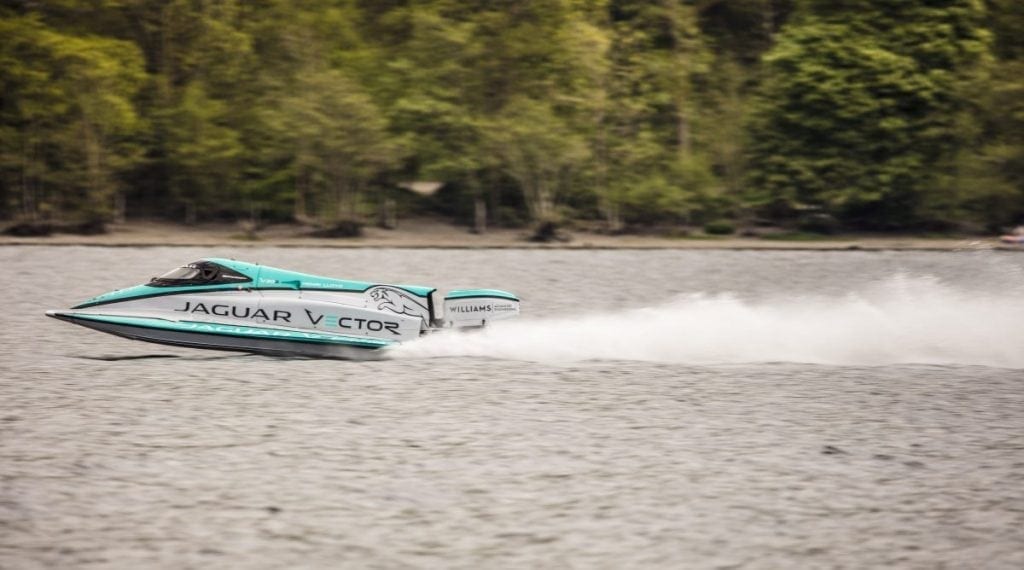 Coniston Water, which is the Lake District’s third largest lake, is world famous for its speed trials.

It is where the great Donald Campbell set numerous records but also the location for his tragic death, when he lost control of Bluebird after hitting more than 300mph in 1967.

Malcolm Crease, CEO, Jaguar Vector Racing, said: “After 12 months of hard work, this is a fantastic result for the team and our partners and a great first step in bringing the power and versatility of electrification to the marine industry. 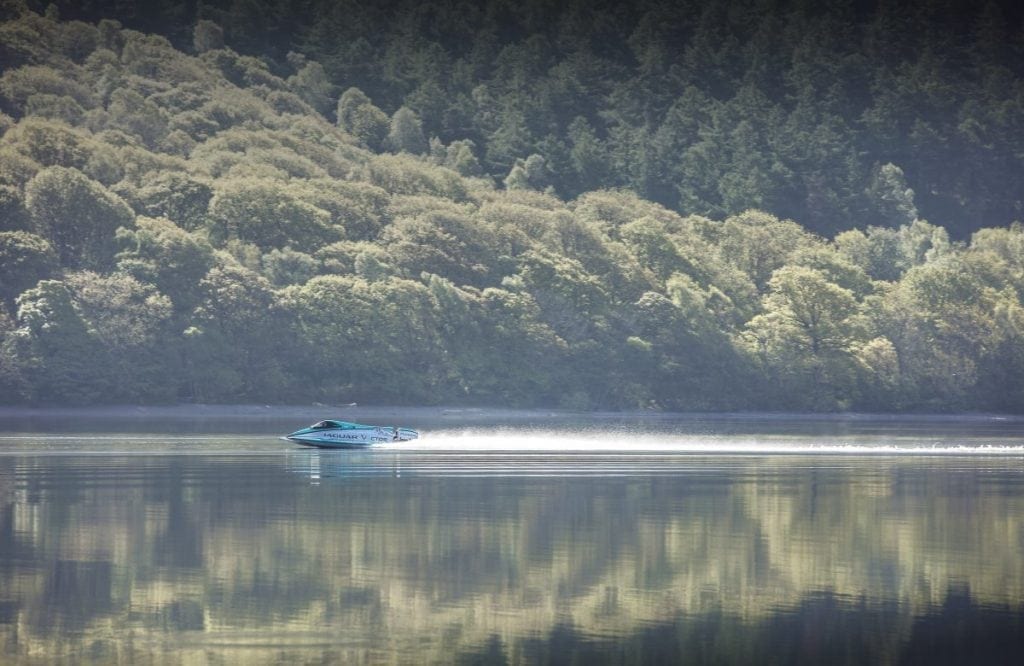 “It is a great honour for the Vector team to follow in the footsteps of Donald Campbell CBE and to set a world record on the historic Coniston Water.”

The Jaguar Vector team said it will attempt further world and national records over the next 18 months as part of a major initiative to push the boundaries of performance and to showcase British engineering.

Mark Cameron, from JLR, said: “Jaguar is at the forefront of electrification technology and our mission is to ‘Race To Innovate’ on track and on the water.” 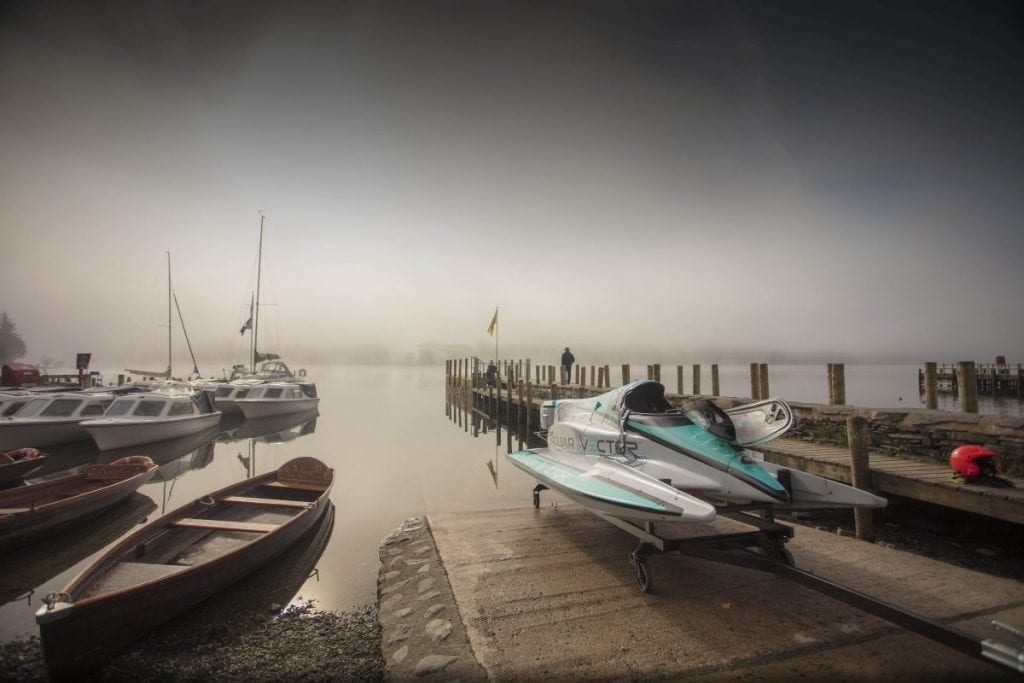 “Our experience from powering the entire Formula E grid for the past four seasons of racing and our ongoing partnership with Jaguar in the ABB FIA Formula E championship provided the technical and operational platform required to achieve this fantastic result.

“Congratulations to all involved in this wonderful achievement.”