Certain models built between 2014 and 2019 are affected by the issue. 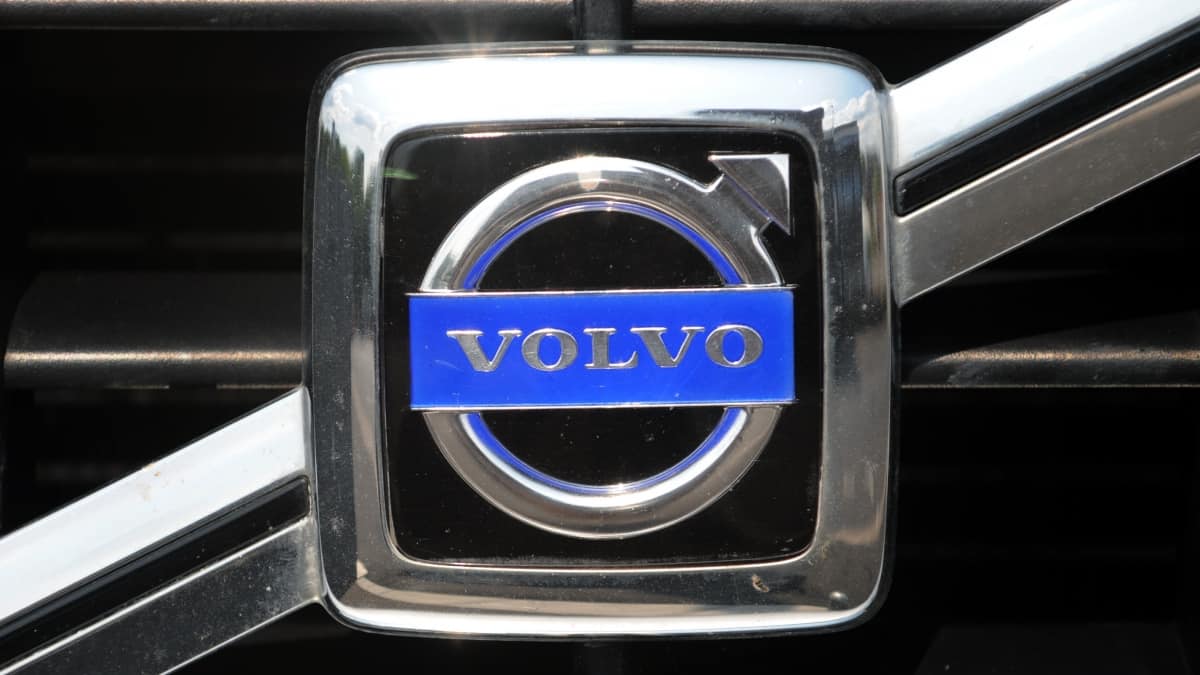 Nearly 70,000 Volvo cars in the UK are being recalled over a fire risk related to an engine problem, the manufacturer said.

Certain models built between 2014 and 2019 are affected by the issue.

A spokesman for the Swedish company renowned for safety features said its investigations found that “in very rare cases” a piece of plastic fitted as part of the engine can “melt and deform”.

He added: “In the most extreme cases, there is a possibility that a localised engine bay fire may occur.”

The 69,616 UK cars affected are among more than half a million being recalled globally.

A spokesman for the Swedish company told the PA news agency it has received reports of “a very small number” of cars catching fire, but no-one has been injured.

The firm’s investigations found that “in very rare cases” a piece of plastic fitted as part of the engine can melt, causing a fire “in the most extreme cases”.

Which Volvo cars are affected by the recall?

Volvo said it was contacting all customers whose vehicles are affected to alert them to the issue.

Drivers are being told it is “safe to continue to use your car” if it does not show any symptoms indicating a problem, such as an engine warning light illuminating, a lack of power or an “unusual smell”.

A second letter will be sent confirming when a solution to the problem is available.

Volvo said it notified the relevant authorities about the issue “as soon as it was identified”.

It apologised to customers for the inconvenience caused, stating that it is taking “full responsibility to ensure the highest quality and safety standards of our cars”.

It emerged in April that Vauxhall is recalling 235,000 Zafira cars for a third time after a new source of fires was discovered.

The Zafira B cars were previously recalled in two stages in 2015 and 2016 after campaigners claimed more than 300 had caught fire, often leaving their occupants with just a few seconds to escape before their vehicles were destroyed.

Vauxhall said the latest recall affects cars built between 2005 and 2014 which do not have electronic climate control.