Emma Whelan, 23, stole the keys to her father's 'priceless' blue London taxi while she was nearly three times over the legal driving limit. 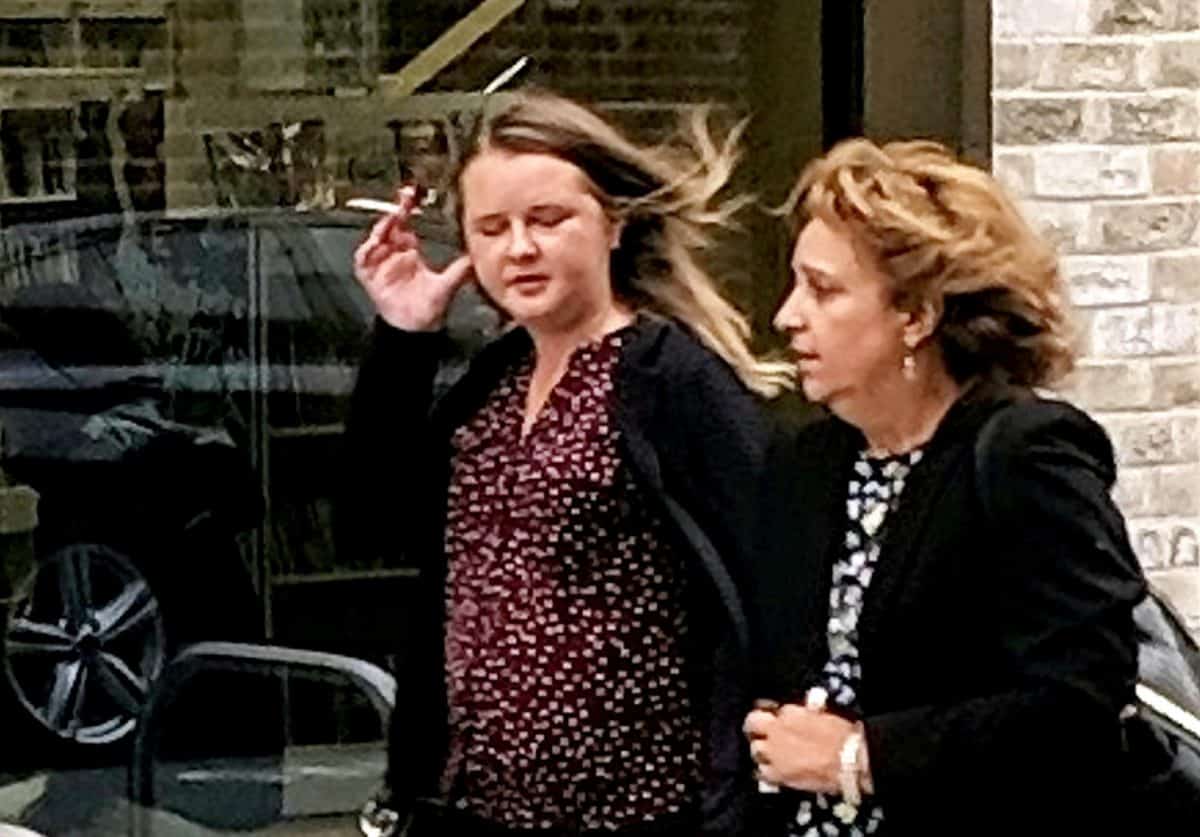 A policeman’s tearful daughter admitted going on a drunken rampage behind the wheel of his vintage London taxi.

Emma Whelan, 23, stole the keys to her father’s ‘priceless’ blue London taxi while she was nearly three times over the legal driving limit.

Police were called after Whelan crashed the taxi into another car near the family home in Balham, south London, on Wednesday August 21st this year, Camberwell Magistrates Court heard.

She was arrested and taken to the police station where she had 101 microgrammes of alcohol in 100 millilitres of breath. The legal limit is 35mgs.

District Judge Karim Azzat told Whelan: “You were nearly three times over the legal drinking limit and you could be facing a prison sentence of 12 weeks.

“I hope this serves as a severe wake-up call.”

Whelan, who represented herself, claimed the stress of taking care of her sick aunt had sent her into a depressive rage.

She said: “I was just so angry. I was dealing with a lot of mental health problems and depression.

“I realise I now have to say when I’m not okay.”

Wiping away tears, she added: “I’ve been in contact with the person whose car was affected and I’ve apologised.

“I’m so thankful I didn’t hurt somebody. I’m not like that. I am the daughter of a police officer.

“I think it became too much and I deserve to be punished.”

Whelan, who lives in Balham, added: “My father will never forgive me.

“I know it’s just a car, but it was priceless to him. I will never forgive myself.”

District Judge Azzat said: “You must now deal with the loss of your good character.

“Time is a good healer. Do not presume the extent to which a father can forgive a daughter for her mistake.”.

Whelan was ordered to complete 100 unpaid hours of community service in a year.

She was also banned from driving for two years, and was warned that if she gets behind the wheel of a car, she will go to prison for 12 weeks.