by Ben Gelblum
in Automotive, Tech and Auto, Weird News 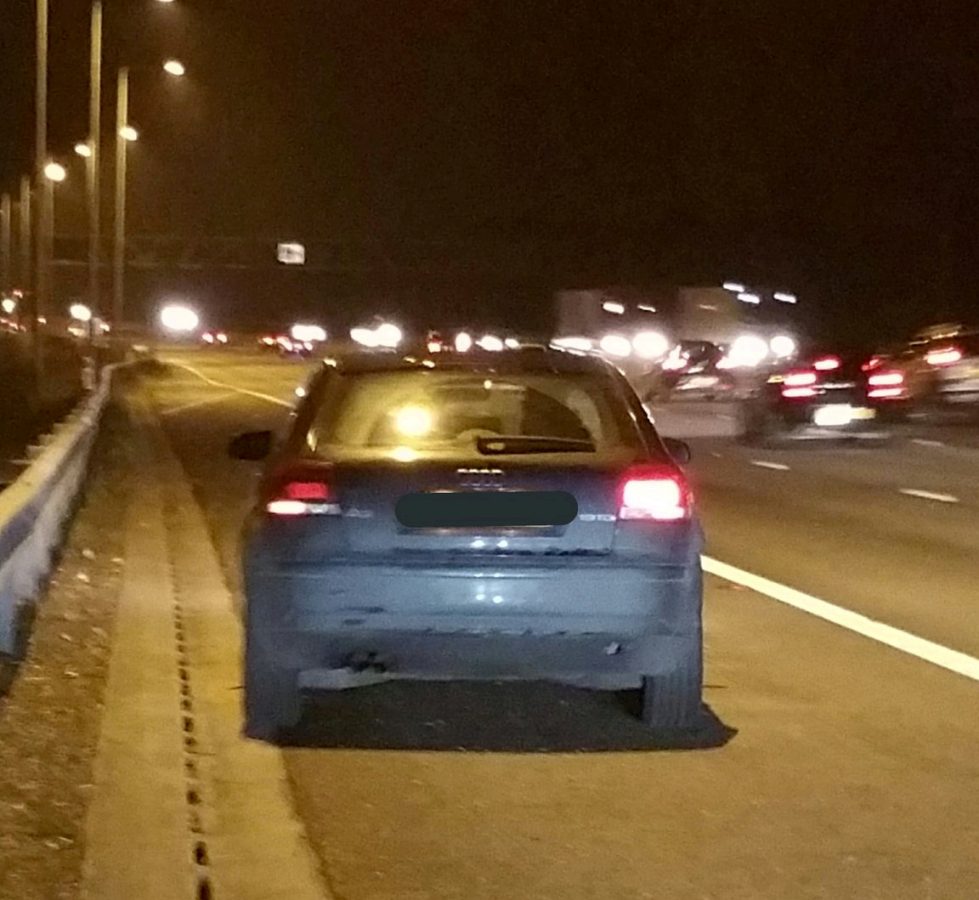 A driver was caught red-handed watching table tennis on his phone while motoring down the motorway.

According to police, the driver was on his way to a training session when he was caught watching a game whilst behind the wheel of his Audi.

The incident happened on the M25 on Friday evening and the driver was hit with points on his license.

“The driver of this car thinks it’s acceptable to drive along the motorway whilst watching table tennis on his mobile phone.

“Sadly he was too engrossed in it to see our marked X5 alongside him. He’s now got more points than the player! LS/IT”

The tweet has received over 150 likes and comments by people shocked at his choice of sport.

Drivers can be handed six penalty points and a £200 fine if seen using a hand-held phone while behind the wheel of their car.

Three points can be given if drivers have a restricted view of the road and those who have passed their test within the last two years can lose their license altogether.