Oil and gas prices will be affected if tensions in the area continue, according to a leading authority on British shipping. 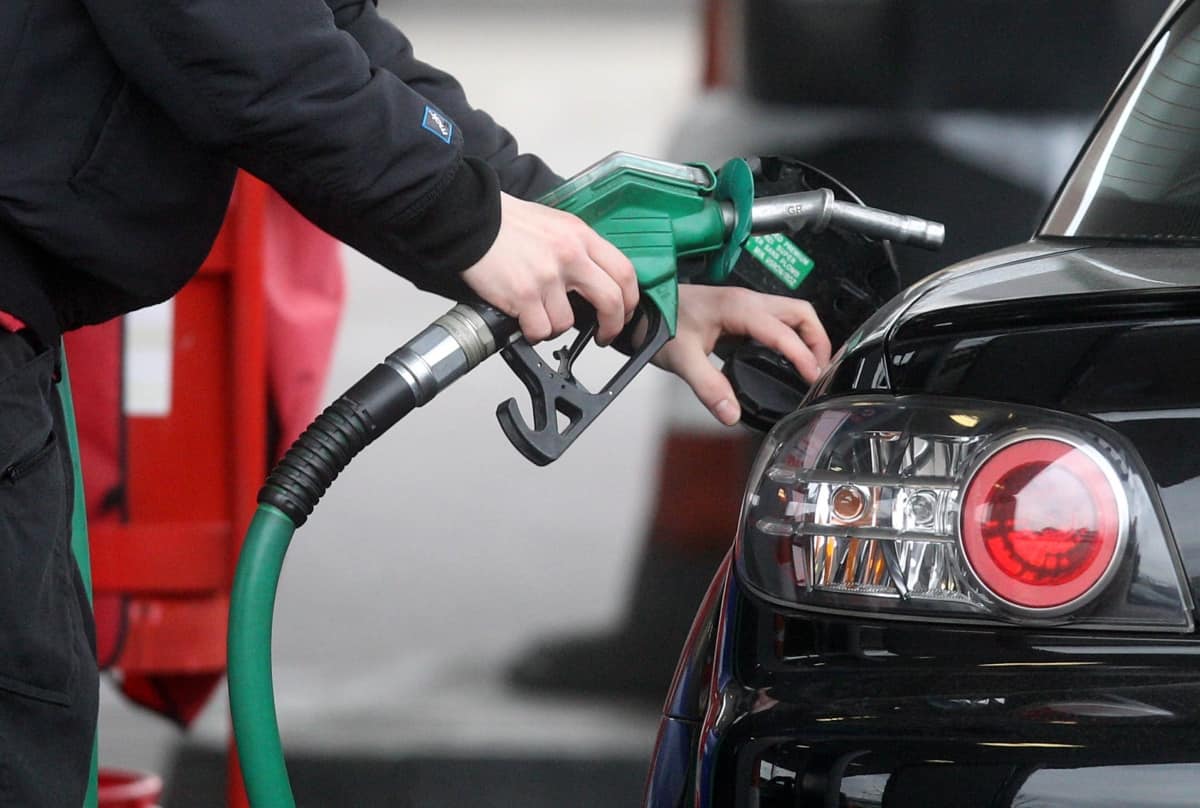 Tensions in the Persian Gulf could result in prices at UK fuel pumps rising further, motorists have been warned.

The Strait of Hormuz, where a UK-registered oil tanker was seized by Iranian authorities on Friday, links the Middle East’s crude oil producers with key markets around the world.

Between one-fifth and one-sixth of the world’s oil moves through the strait – around 17 million barrels per day, as well as around a third of the world’s gas supply.

Oil and gas prices will be affected if tensions in the area continue, according to a leading authority on British shipping.

Bob Sanguinetti, from the UK Chamber of Shipping, said there is “no alternative route in and out of the Gulf”.

He told the BBC: “If this is to endure then clearly it’s going to impact on trade routes, trade patterns and ultimately the price of those goods going through the Strait because they are going to have to be sourced from elsewhere.”

The situation is “bad news all round for drivers” who are already facing the highest July petrol prices since 2014, said the AA’s Luke Bosdet.

Mr Bosdet, the organisation’s spokesman on fuel prices, told PA: “I think what this is likely to do is to make sure that there is no relief for the holiday driver from petrol prices which are at their highest for a July over the past five years.

“Our big fear is that the cost of fuel may get worse if the tensions continue.”

He added that drivers are also paying the price for a weak pound, as oil is traded in dollars.

The AA said oil prices have gone up by around six dollars a barrel in the past month and that petrol across the country averaged 128.35p a litre and diesel was around 131.38p at the beginning of the week.

Mr Bosdet said: “A weaker pound means higher prices at the pump. Drivers are being squeezed in this vice of higher oil prices and a weaker pound.”