RelatedPosts Daft as a paintbrush? Reactions as Tory MP wants taxpayer-funded portraits of Queen for everyone Only Britain does petty like this! Tree chopped in half following dispute between neighbours Council killjoys who removed flowerbeds volunteers installed in a car park respond in the best way Resident dumped rubbish outside council offices in protest at […]

by Clair Hart
in Automotive, Must Reads 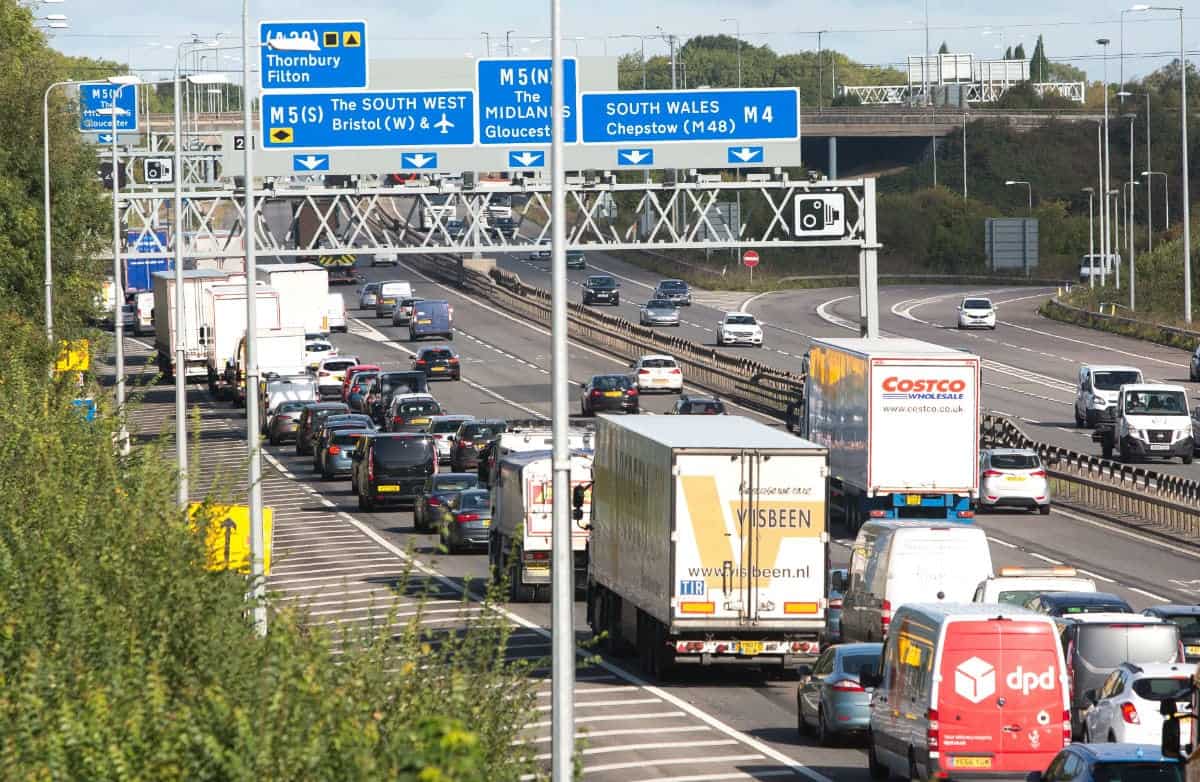 A motorist has died after he parked in a hard shoulder and was hit by a lorry.

The M5 northbound was shut following the smash at 4.40am today (Thurs) causing miles of tailbacks during the morning rush hour.

Police have found the victim’s car on the hard shoulder and believe he parked up and got out before he was stuck by the HGV and then other vehicles.

The horrific crash took place between J16 and J14 in South Gloucestershire and yesterday morning the road was still closed.

Avon and Somerset police said officers were still trying to identify the victim and contact his next of kin.

Ch Insp John Holt said: “We’re fully aware of the impact the M5 closure is having on motorists.

“We have to make sure we’ve completed all our investigative enquiries at the scene and ensure the motorway is cleared and safe to use. This work is progressing well and we hope to re-open the carriageway as soon as possible, but we can’t put a time estimate on this yet.