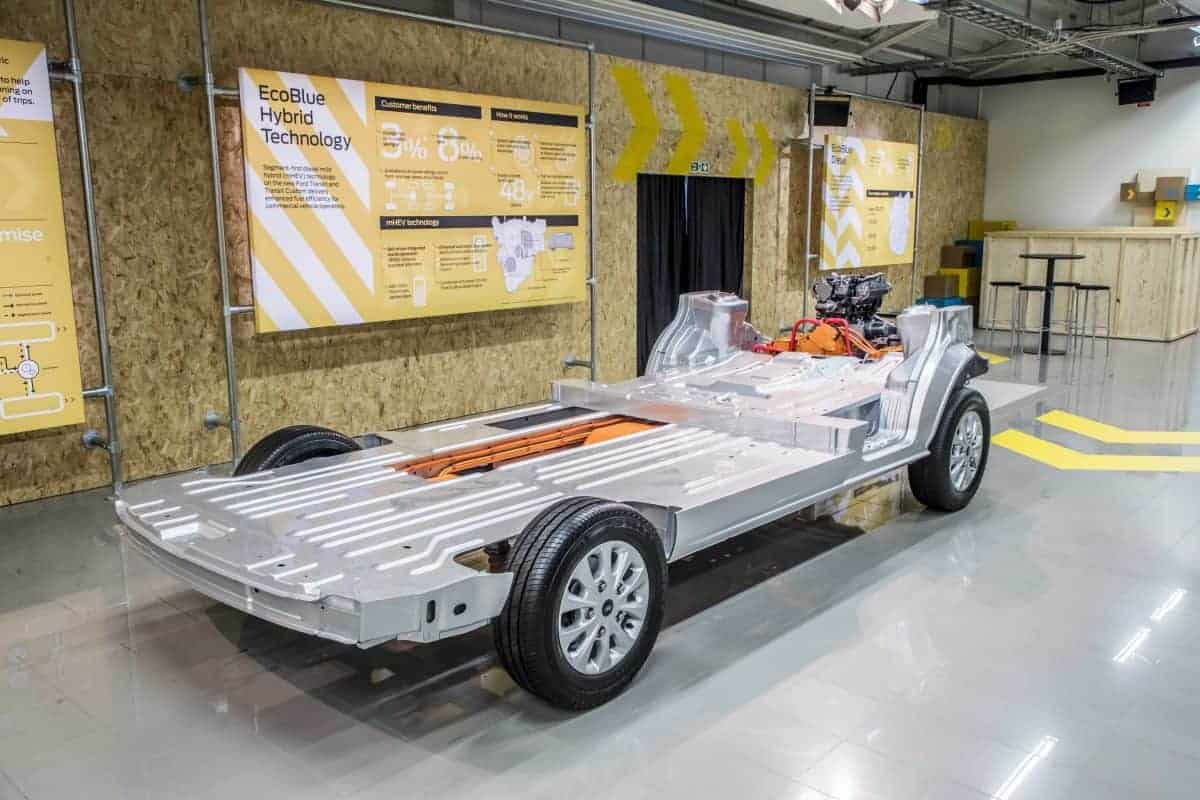 The iconic tradesman’s workhorse is now available as a plug-in hybrid (PHEV) featuring a one-litre petrol engine coupled with a 92.9kW motor capable of covering 35 miles on battery power alone.

Ford claims it can bring major savings to businesses, with fuel economy of up to 91mpg and the ability to travel into low emission zones like the ULEZ in London.

The new model also has technology called ‘Geofencing’ which can automatically switch the engine to electric mode when entering low emission zones, or when driving near schools.

The Transit has become an icon since being launched in 1965 and Ford still leads the UK market after shifting 106,000 models in 2018.

Hans Schep, general manager commercial vehicles at Ford of Europe, says the move to electric technology is its biggest challenge but also its greatest opportunity.

“We are evolving the company from where we know our playbook to something different,” he said.

However, the new greener model does not come cheap. The Transit PHEV starts at £39,145 excluding VAT, a massive hike over the standard £22,840 ex VAT price of a diesel model.