by Nathan Pynn
in Automotive, Must Reads 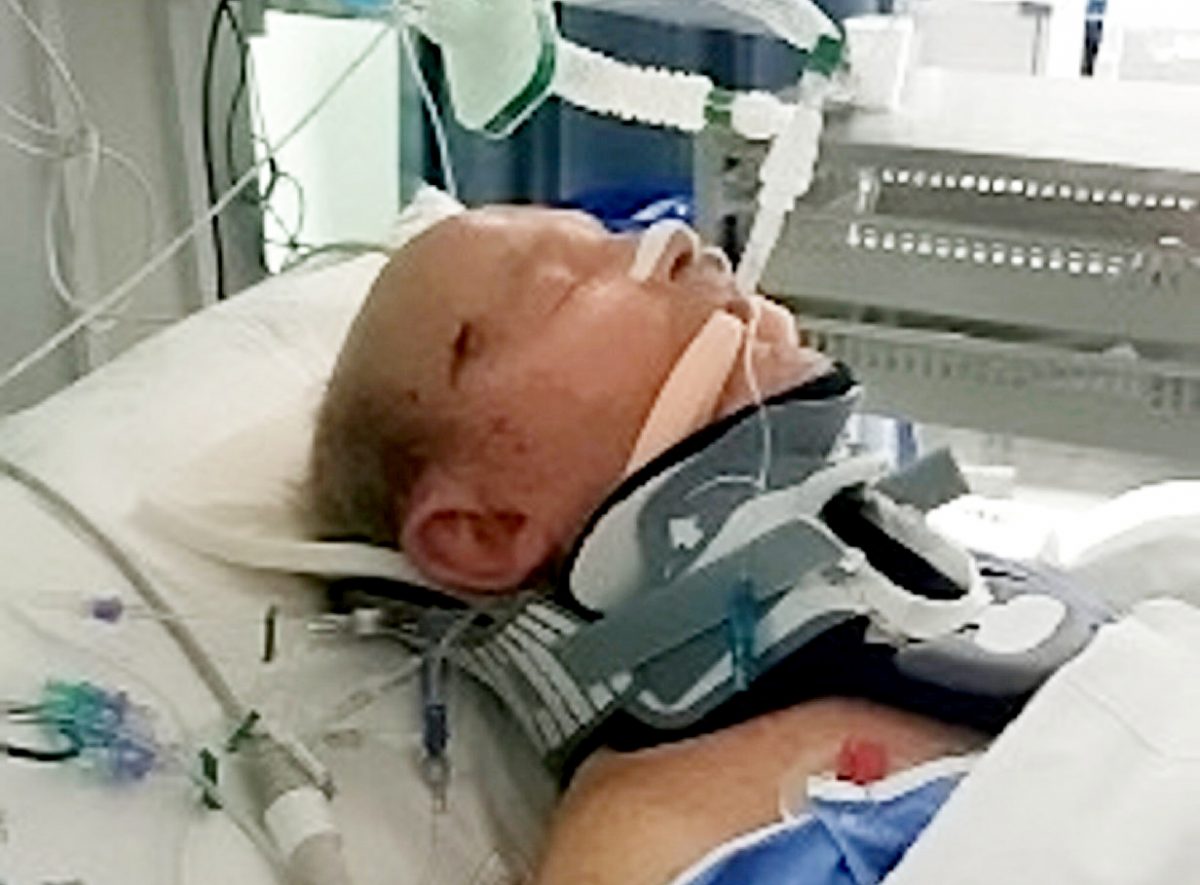 A grieving family have released a graphic picture of their dying grandfather following a horrific hit-and-run in a direct appeal to the killer driver to “do the right thing.”

The pensioner, from Hodge Hill in the city, was rushed to hospital with massive head injuries but died on Tuesday (23/4).

His family released a graphic image of him lying unconscious in hospital as they appeal for the driver to hand themselves in.

In a statement, they said: “Tragically, Gordon died as a result of the massive brain injuries he had sustained.

“We as a family are absolutely devastated at what has happened.

“We are now having to grieve over the tragic death of Gordon who was a truly wonderful father and grandfather and was so full of life.

“We cannot come to terms with what has taken place and are in a state of shock.

“We are desperately appealing to the driver of the VW Passat to do the right thing and come forward.

“We also ask that if anyone knows any information that would assist, then to please get in touch with the police as soon as possible.

“We would appreciate privacy and space to grieve our loss at this most horrendous time.”

Sergeant Alan Wood, from the Serious Collision Investigation Unit, said: “Gordon has sadly died and we are determined to establish exactly what happened in the lead up to the collision.

“We still need to speak to the driver of the car and I’d urge them to think about the consequences of this collision.”

In a direct message to the driver of the car, Sgt Wood added: “His family have released the graphic image of Gordon in hospital so you fully understand what they are going through.

“Do the right thing, come and speak to us and give your version of events.

“Likewise I would appeal to any other occupants within the car to come forward and tell us exactly what happened and who was driving the car.”