by Steve Beech
in Automotive 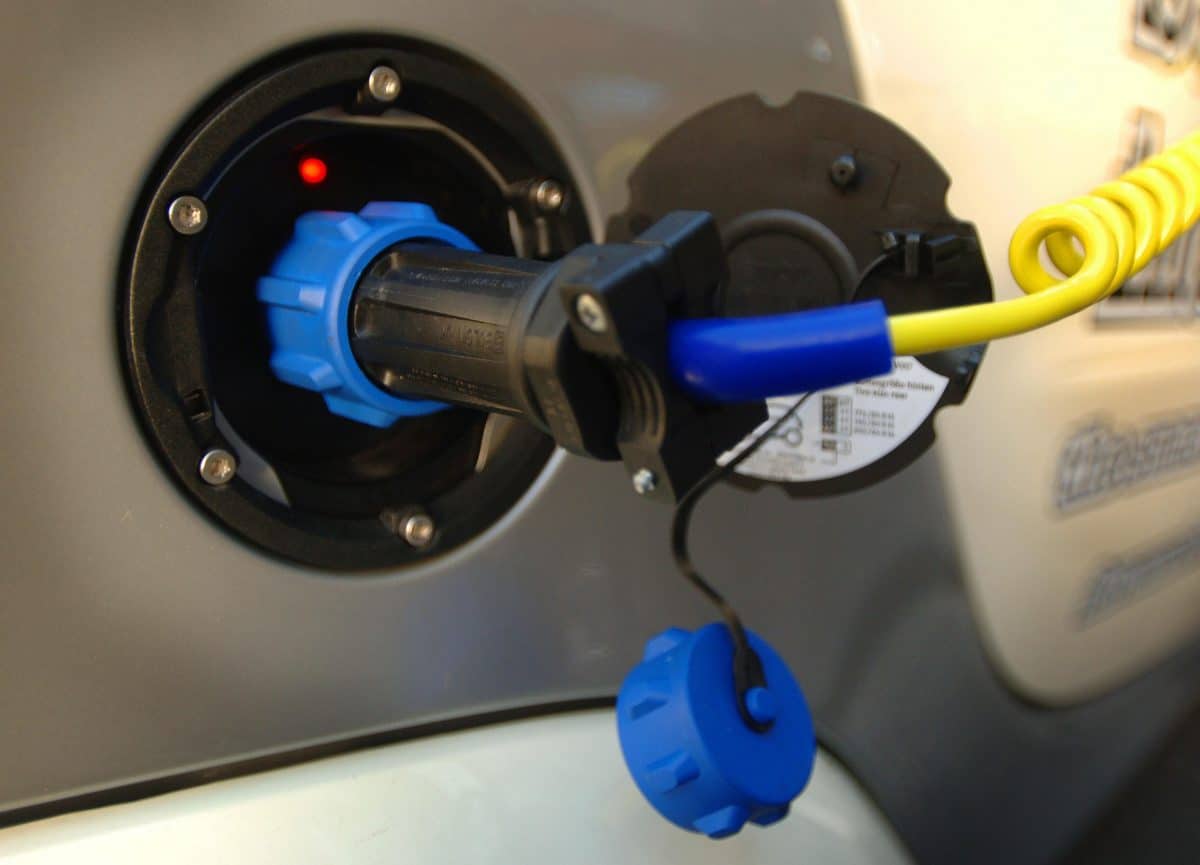 Electric vehicle owners may soon be able to recharge their cars in less than 10 minutes.

A ‘super-battery’ that adds 200 miles of charge in under 10 minutes has been invented.

Engineers have developed a self-heating battery capable of filling up an electric car in a matter of minutes – and it’s cheaper.

The discovery will be welcomed by the UK’s 30,000 electric vehicle drivers who currently have to wait over an hour for a full charge.

Professor Chao-Yang Wang, of Penn State University in the US, said: “Electric vehicle owners may soon be able to pull into a fuelling station, plug their car in, go to the restroom, get a cup of coffee and in 10 minutes, drive out with a fully charged battery.

“We demonstrated that we can charge an electric vehicle in ten minutes for a 200 to 300 mile range.

“And we can do this maintaining 2,500 charging cycles, or the equivalent of half a million miles of travel.”

Current lithium-ion batteries charge at ambient temperatures and so depend on external heaters.

They also cannot absorb energy quickly without damaging their “anodes”, which reduces the battery’s life.

Prof Wang said: “Scientists have recognised the need to design electric vehicle batteries capable of charging extremely fast in order to meet the needs of drivers.”

The engineers used a “self-heating nickel structure” to bring the battery up to 60 degrees Celsius in less than 30 seconds, allowing it to quickly absorb energy.

They then cool and discharge the battery after ten minutes, before checking the anodes were still intact.

Prof Wang said: “In the past, it was universally believed that lithium ion batteries should avoid operating at high temperatures due to the concern of accelerated side reactions.

“This study suggests that the benefits of mitigated lithium plating at the elevated temperature with limited exposure time far outweigh the negative impact associated with exacerbated side reactions.”

The new technology, which relies on over-the-counter materials, has already been tested in large-scale cells, modules and battery packs.

Eliminating the need for the external heaters reduces production costs, despite the nickel structure.

Prof Wang added: “We are working to charge an energy-dense electric vehicle battery in five minutes without damaging it.

“This will require highly stable electrolytes and active materials in addition to the self-heating structure we have invented.

“The 10-minute trend is for the future and is essential for adoption of electric vehicles because it solves the range anxiety problem.”

The findings were published in the journal Joule.