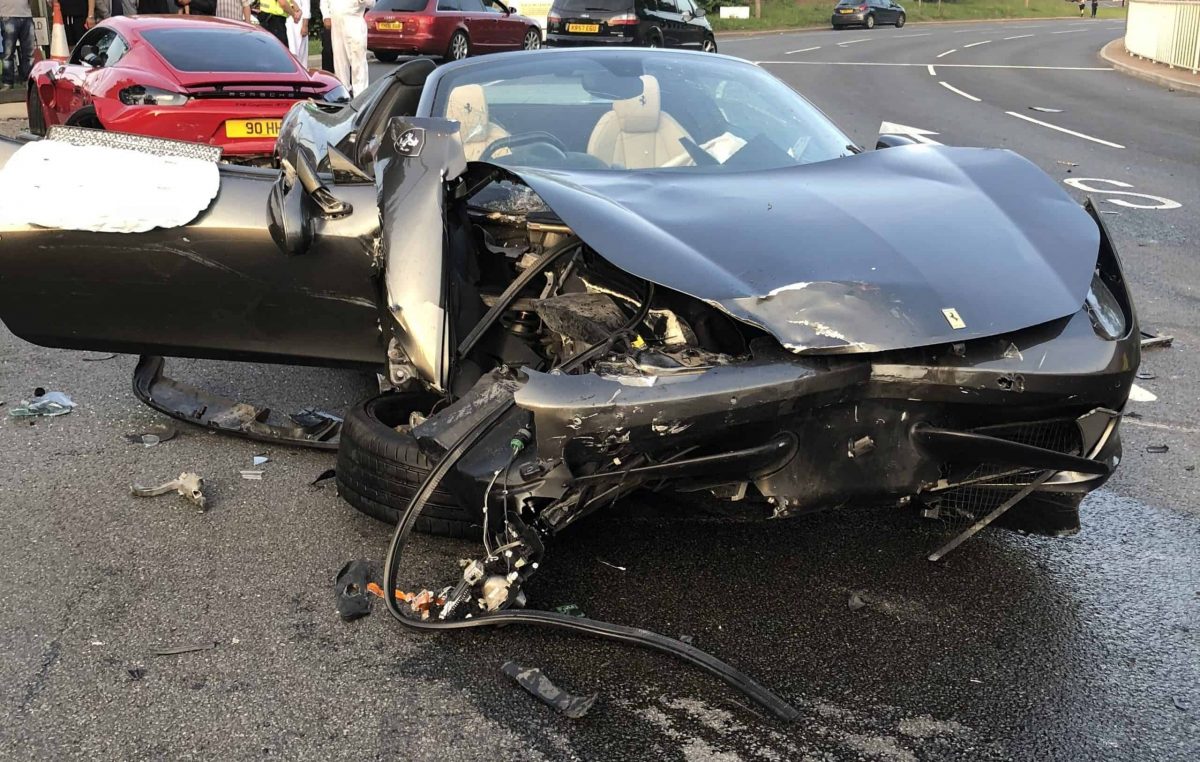 Drivers of expensive cars are the least likely to stop for crossing pedestrians, according to a new study.

Researchers looked at the driving habits of 461 American motorists to see how tolerant they were of those waiting to cross the road.

The results, published in the Journal of Transport and Health, found that only 28 per cent of the total number of cars stopped to allow people across the pedestrian crossing.

Researchers also found that motorists stopped less frequently for people of colour and men waiting at a crossing than for white people and women.

It is similar to findings from studies which looked at driver behaviours associated with social class, race and gender.

Professor Courtney Coughenour, of the University of Nevada, Las Vegas, said: “It says that pedestrians are facing some challenges when it comes to safety, and it’s really concerning.

“Drivers need to be made aware that they legally have to yield.

She added: “Further study is needed to examine that, until then, the bigger thing is driver education.”

The cost of each car was estimated using pricing categories from Kelley Blue Book, a vehicle valuation company based in California.

These findings are important to public health because pedestrian injury and survivability are low even when they are hit at low speeds, according to the AAA Foundation for Traffic Safety.