Hampshire Fire and Rescue Service was unable to send out one of its appliances to a road crash because it was blocked by the parked car. 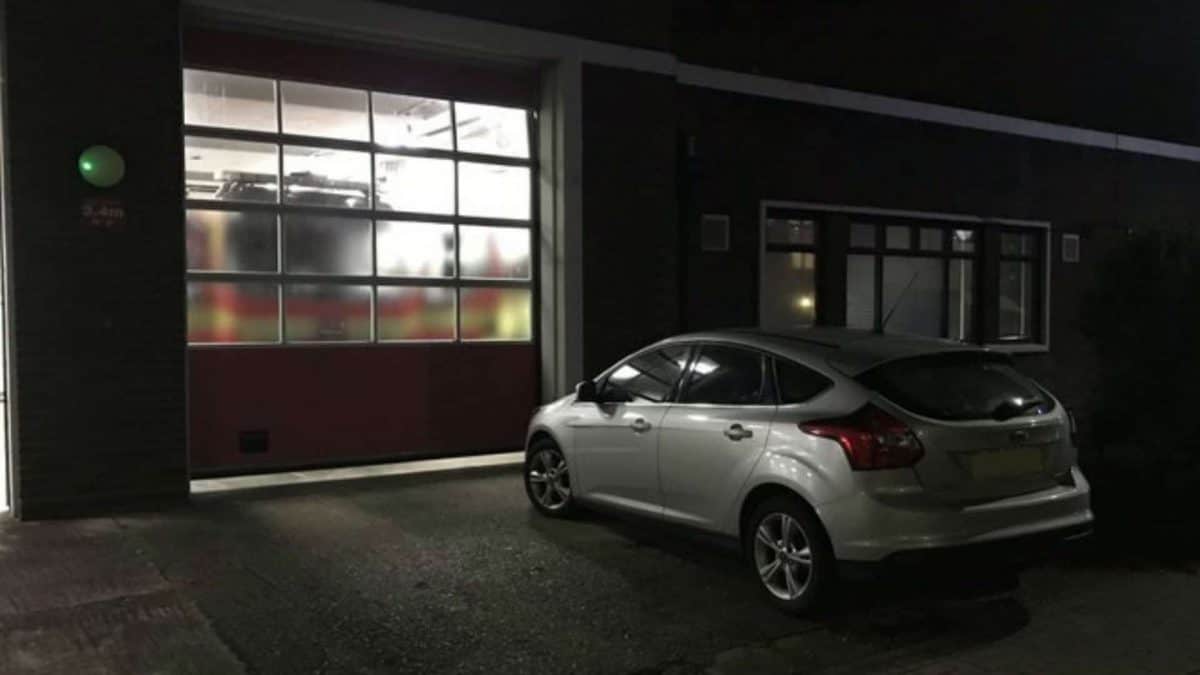 A fire service has condemned a driver whose “mindless parking” in front of its station doors prevented one its vehicles from attending an emergency.

Firefighters based at Cosham, Portsmouth, were called to a road accident on Thursday night but were unable to deploy one of their fire engines because of the parked car.

The fire station posted a video of the car on Twitter and wrote: “’Mindless parking award’ goes to the owner of this silver Ford Focus currently blocking in one of Coshams frontline Emergency Fire Appliances.”

It then posted another video of police and a garage attending to remove the car.

Cosham station manager Steve Jenkins said: “A delayed response to an incident can make a huge difference in the safety of those that need our help.

“This incident highlights the disregard some drivers have for the emergency services.

“We want to help members of the public understand that they can help us by ensuring they park their vehicle to allow sufficient space for an emergency vehicle to pass.”

Deputy chief fire officer Steve Apter added: “The issue of motorists blocking the paths of emergency services vehicles is worse than ever before.

“These issues are causing delays and when tackling a fire or cutting somebody out of a car, this can be the difference between life and death.”