The total represents a 7% increase compared with the previous 12 months, research commissioned by the RAC Foundation found. 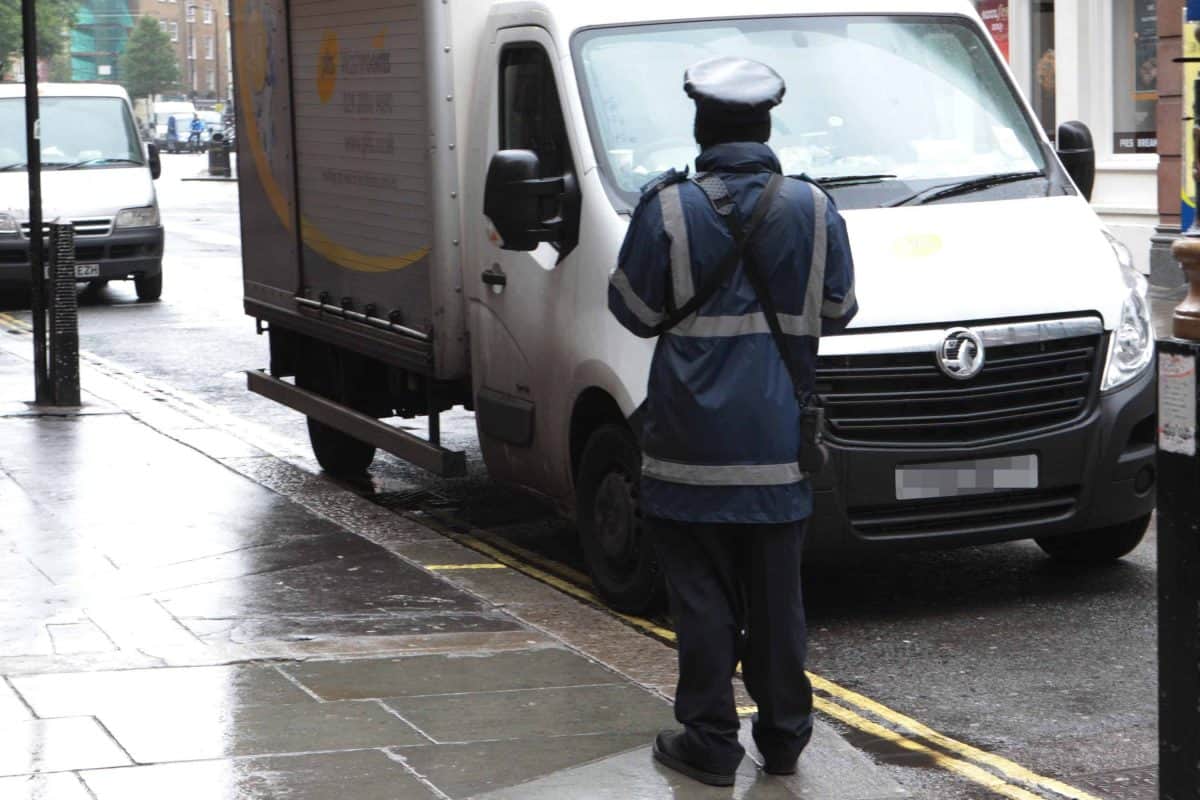 English councils made a record £930 million surplus from parking activities in the past financial year, according to a new study.

The figure for 2018/19 represents a 7% increase compared with the £867 million total during the previous 12 months, research commissioned by the RAC Foundation found.

Local authorities received an income of £1.746 billion from their parking operations in 2018/19.

This included £454 million from penalties, which is up 6% year-on-year.

The amount that councils spent on running their day-to-day parking operations was £816 million, not including interest payments or depreciation of assets such as car parks.

Any money made from parking activities must be spent on local transport projects.

“What will surprise drivers is that even as parking income soars, the amount of money being spent on routine road maintenance by councils has been in reverse.”

The study was carried out by transport consultant David Leibling, who analysed Ministry of Housing, Communities and Local Government data.

Only 41 of the 353 councils who returned figures to central government reported a loss on their parking operations.

Many of the highest totals for budgeted surpluses were seen in London, with Westminster having the largest (£69.2 million) followed by Kensington and Chelsea (£37.3 million) and Wandsworth (£26.3 million).

The biggest amount outside the capital was reported by Brighton and Hove (£26.0 million).

David Renard, the Local Government Association’s transport spokesman, said: “Councils are on the side of motorists and shoppers when setting parking policies which aim to make sure that there are spaces available for residents, high streets are kept vibrant and traffic is kept moving.

“Any income raised through on-street parking charges and fines is spent on running parking services and any surplus is only spent on essential transport projects, such as filling potholes, supporting concessionary bus fares to help reduce congestion and other local transport projects that benefit high streets and local economies.”

– These are the 20 councils in England with the largest surpluses from parking operations in 2018/19, according to the RAC Foundation: