The former leader of the Liberal Democrats criticised the parties’ promises to spend ‘more and more and more’. 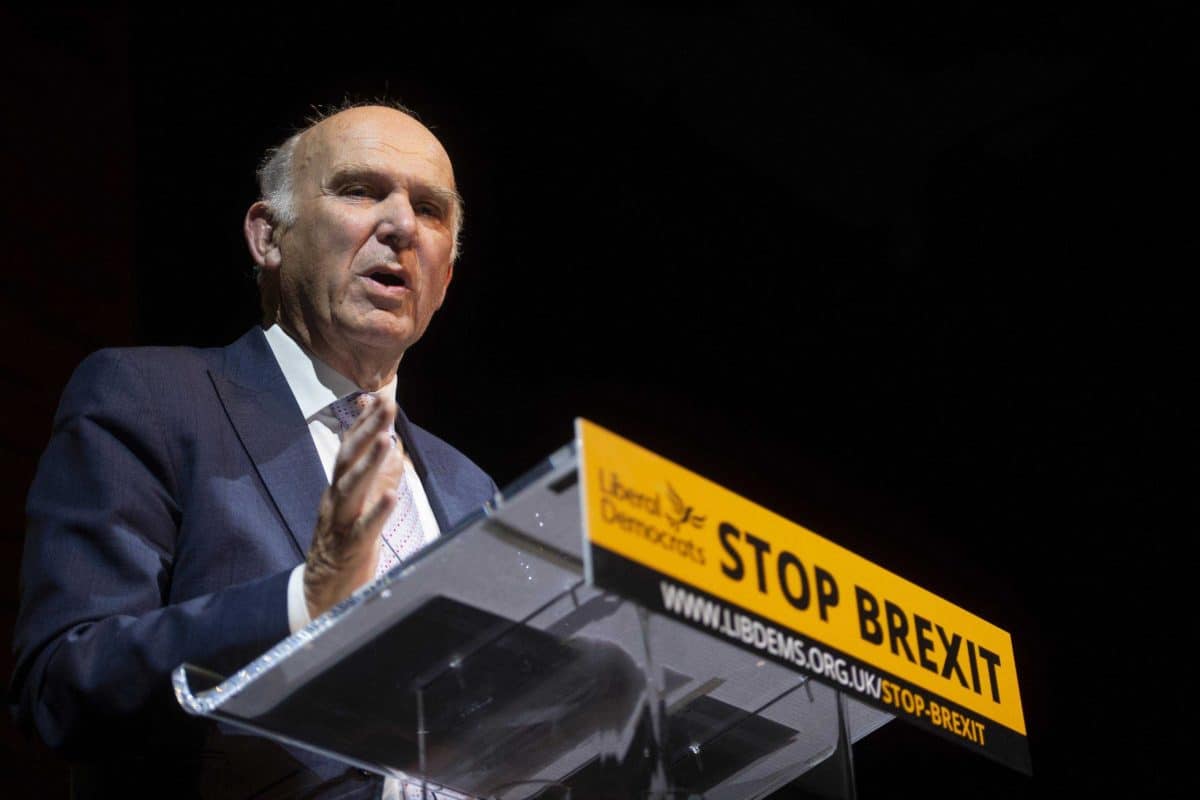 Sir Vince Cable said there is a “one in a million” chance that Jeremy Corbyn will become Prime Minister as he predicted there will be a hung parliament, a referendum and another General Election.