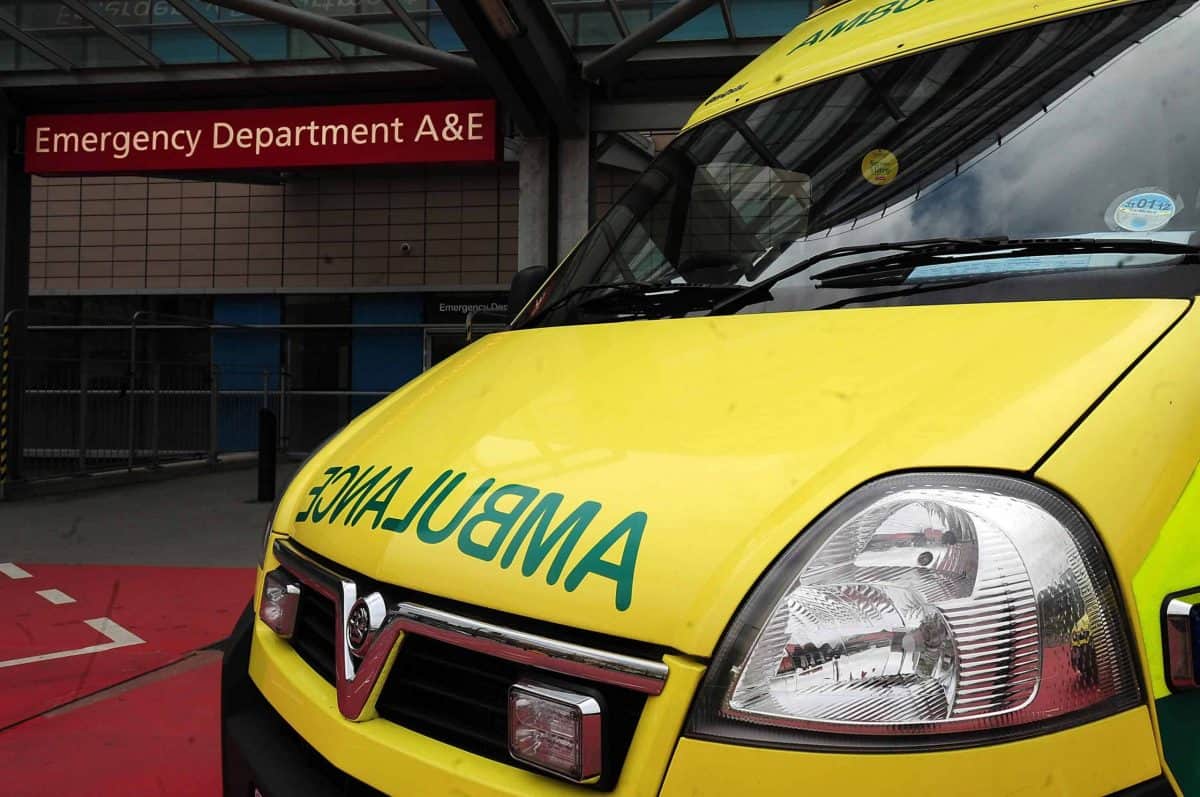 Nearly 200 members of the armed forces are being loaned to NHS ambulance services to support their work during the pandemic, the Ministry of Defence has said.

Although their responsibilities will vary depending on the area, the new duties will include driving ambulances and taking calls from the public.

Eighty service personnel will be sent to the South Central Ambulance Service NHS Foundation Trust where they will drive emergency response vehicles, larger ambulances and work at the response centre which covers five counties around London.

In London, 21 medical personnel from the armed forces will form 10 critical care transfer teams to transport patients who need to be moved between intensive care units.

Engineers from the Army are also supporting the London Ambulance Service to maintain suction units used in ambulances.

In Wales, 60 soldiers finished their two-day ambulance training at the Sennybridge Training Camp near Brecon on April 7, ready to be deployed across Wales to assist paramedics with non-clinical tasks.

Thirty-seven military personnel have been deployed to the East of England Ambulance Service, which covers six counties including Cambridgeshire and Bedfordshire, to assist with tasks including driving and logistics.

The group all volunteer as emergency responders in their free time and have previously trained with the service.

Members of the RAF are already assisting the Scottish Ambulance Service with a trial of a medical isolation and transport system, using RAF Puma helicopters to take critically ill people to hospital.

Defence Secretary Ben Wallace said: “Our armed forces always step forward at the appearance of threats to the country and its people.

“Across the United Kingdom, soldiers, sailors, airmen and women have got the backs of our NHS colleagues as they confront coronavirus.”

Members of the armed forces have helped with the response to the outbreak in a variety of ways.

Military personnel were involved in the planning and building of the first NHS Nightingale hospital at the ExCel exhibition centre in east London, as well as its equivalents across the country.

Armed forces personnel made up of 39 drivers and 63 driver’s mates have also been trained to fill and transport oxygen tankers to NHS facilities.

The Ministry of Defence said there are hundreds of personnel delivering supplies of PPE for the NHS based at distribution centres across the country, amid reported shortages of the vital equipment.