Golf has beaten off competition from cricket, snooker and BRIDGE to be crowned the world’s most BORING game. The snoozeworthy sport was invented in Scotland in 1497 and has been putting spectators to sleep ever since. However, it hasn’t stopped it becoming one of the world’s most popular games, with the US Open offering a […]

by Jack Peat
in Promoted, Sport 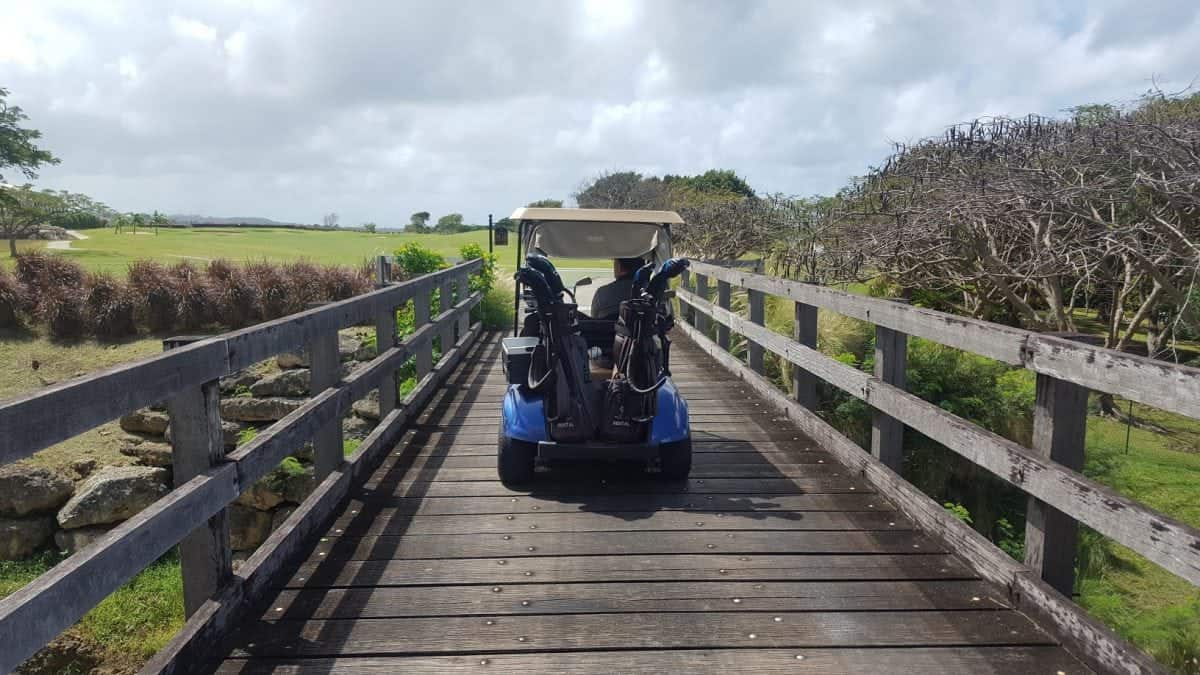 Golf has beaten off competition from cricket, snooker and BRIDGE to be crowned the world’s most BORING game.

The snoozeworthy sport was invented in Scotland in 1497 and has been putting spectators to sleep ever since.

However, it hasn’t stopped it becoming one of the world’s most popular games, with the US Open offering a prize of over $2 million to the winner.

And there are 118 countries in the International Golf Federation, making it one of the most globally popular sports ever created.

All the same, 39 per cent of Brits voted golf the most boring game, even beating chess, draughts and bowls.

The poll of 2,000 adults also found almost one in 10 have put on videos of golf or snooker at night to help them fall asleep.

Gregory Tatton-Brown, a spokesman for online casino Casumo.com, who commissioned the research, said: “Brits have a funny relationship with sports that many people would consider ‘boring’.

“Some people almost enjoy the fact that their favourite sports are dull as dishwater, as it gives them a sense of pride about loving something most people can’t understand.

“But for the vast majority of us, their confusing rules and slow pace mean they’re impenetrable to all but the most dedicated followers.”

Cricket was second on the list of the dullest sports in the world, with bridge coming in third and chess in fourth place.

And the top five was rounded out by snooker, with a quarter of the population saying it was the most boring sport in the land.

Fully half of the nation would rather clean their house from top to bottom than be forced to watch a dull sport.

And almost three in 10 would rather spend Saturday afternoon trailing around IKEA behind their partner than watch a game of cricket.

One quarter of respondents have had a boring game forced on them by a friend or loved one, who were desperately trying to show off the sport’s virtues – to no avail.

And eight in ten Brits say they don’t even have a clue what the rules are for cricket, with two thirds saying the same about snooker.

One in three Brits was forced to play netball at school, and a fifth had to play rugby or football – with a less-than-thrilled 16 per cent made to chase a cricket ball around during their school days.

And a measly four per cent of Brits now play cricket as adults – preferring to avoid it entirely. 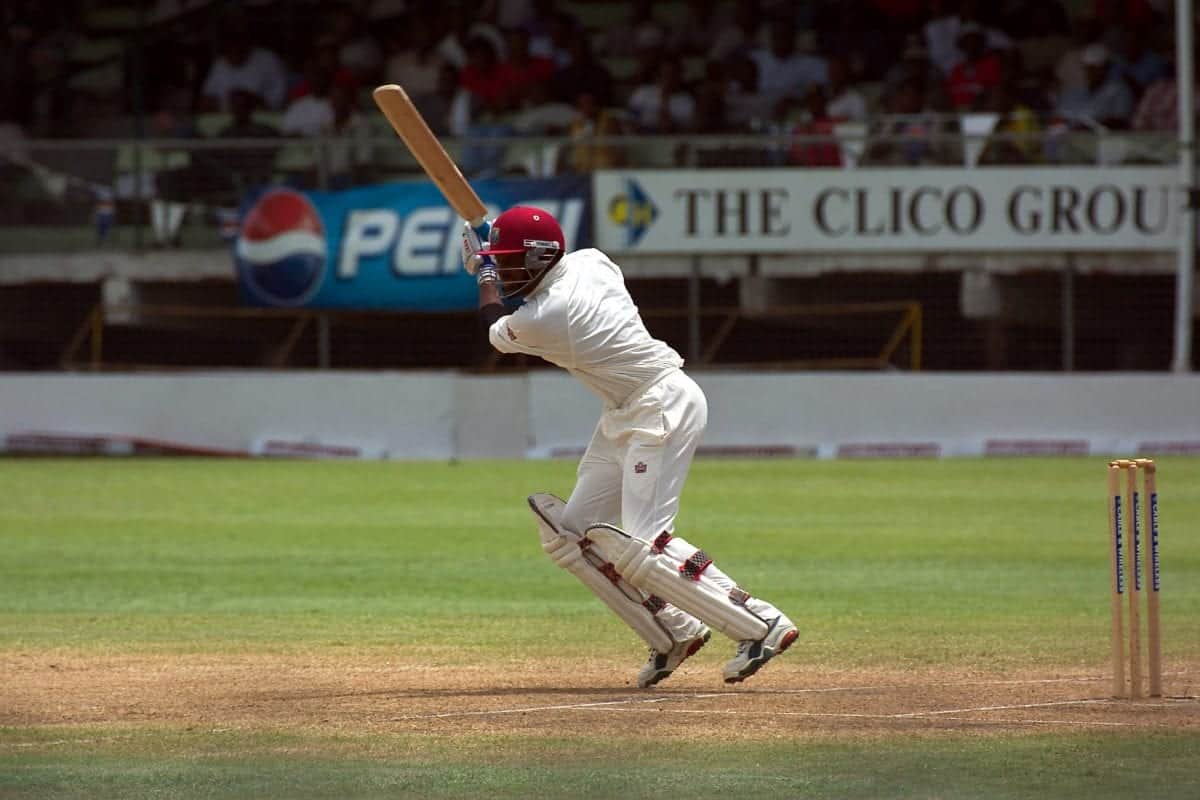 Some of the top ways a sport makes itself boring include simply nothing interesting ever seeming to happen, and games that take entire days to complete.

And a fifth of the nation also gets wound up when a match can take an age to complete, without even having a clear winner and loser at the end.

More than a quarter of Brits laments the fact that their partner watches a sport that’s incredibly dull.

The OnePoll.com study also found four in 10 have tried to impose a ban on boring sports on TV in the house, although one quarter of put-upon sports fans will find a way to watch anyway.

Gregory Tatton-Brown added: “Our results found the average Brit watches almost four and a half hours of sport a week on TV.

“If you’re someone who finds the sport they watch teeth-grindingly dull, that can feel like a lifetime.

“Luckily, the games found at Casumo.com could never be described as boring – we exist to promote excitement, after all.”

THE TOP 30 MOST BORING GAMES IN THE WORLD