Who is Kubrat Pulev?

Anthony Joshua’s next challenge has been revealed. On October 28, heavyweight champion Joshua will face Bulgarian Kubrat Pulev. Pulev is probably a boxer many British boxing fans will be unfamiliar with, but he certainly will be well known come October 28. The fight will take place in Cardiff, where Pulev will challenge for Joshua’s IBF, […]

by Charles Hibbert
in Sport 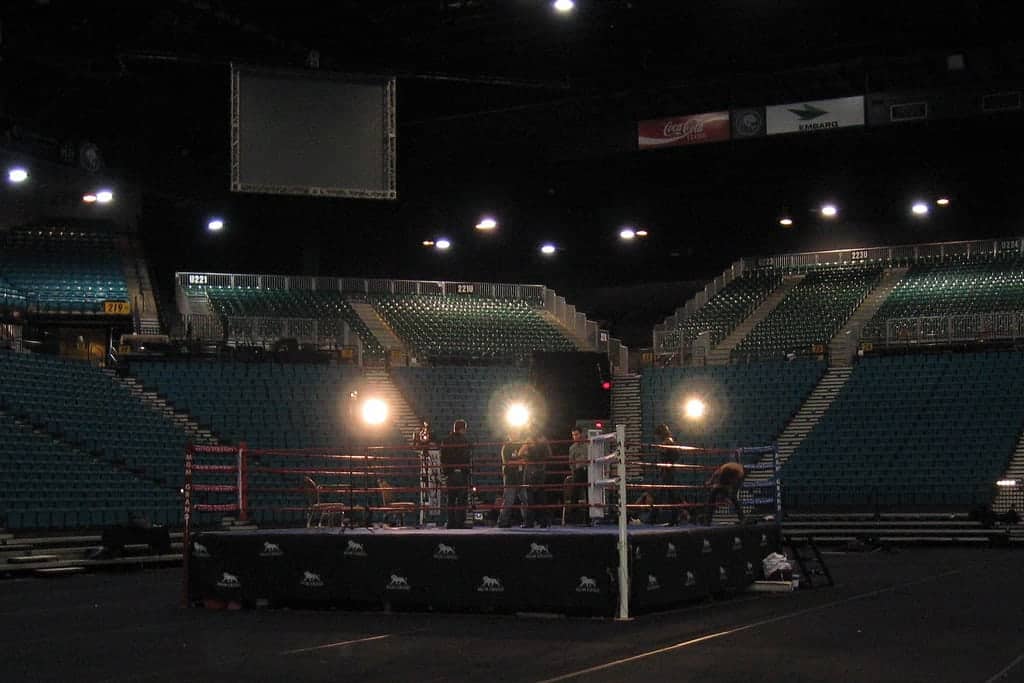 Pulev is probably a boxer many British boxing fans will be unfamiliar with, but he certainly will be well known come October 28. The fight will take place in Cardiff, where Pulev will challenge for Joshua’s IBF, WBA and IBO heavyweight world titles.

Nicknamed ‘The Cobra’, Pulev was born in Sofia, Bulgaria. The 36 year old was voted the country’s no 1 sportsman this year, beating Tennis star Grigor Dimitrov. Posters of Pulev can be seen across every airport in Bulgaria, while around 250,000 people in Bulgaria are set to watch the fight at the Principality stadium.

Pulev has a long amateur boxing record; he’s a very experienced boxer who deserves his shot at Joshua’s titles. The Cobra has had largely career so far, with just one defeat in his professional career. A recent good run of wins has seen the Bulgarian get his chance. At amateur level, Pulev had a promising start, wining gold at the European championships in 2008, but failed to win an Olympic medal, exiting in the first round at Beijing 2008.

Pulev turned pro the next year, and made an explosive start, wining all of his first four fights – before claiming his first title in 2011 – the IBF International heavyweight title, after beating Travis Walker. The Bulgarian successfully defended this title on five occasions, which gave Pulev a shot in 2014 against none other than Wladimir Klitschko.

The fight didn’t go to plan; Pulev was knocked out in the fifth round – despite an encouraging start against the Ukrainian. Pulev’s unbeaten streak of 20-0 was broken, but his reputation had been enhanced with Klitschko saying ‘Pulev fought a good fight. It was hard to work the left jab. Pulev prepared well’.

This disappointing loss to ‘Dr Steelhammer’, led to a change in coach for Pulev. Experienced German coach Ulli Wegner replaced long standing Otto Ramin. The 75 year old is a hugely successful trainer, having previously coached former world champions, and seems to have had a positive impact on the no 1 contender.

Following the loss to Klitschko, and a change of coach, Pulev returned to winning ways with five wins in a row, most notably against the controversial Derek Chisora in May 2016 on a split decision. This successful win streak for the Bulgarian is what has led to the upcoming fight against Joshua in October.

Not many will be giving The ‘Cobra’ much chance against the powerful Joshua. Pulev will not be short of confidence though, but will struggle to match the heavyweight champion’s power. So what realistic chance does the underdog have? Well, Pulev stands at 6’4, compared to Joshua who is 6’6. The smaller Pulev also has a record of 25-1, but has only won 13 of those via knockout.

The two opponents have fought the same boxers recently too. Pulev fought Kevin Johnson in April, beating him on a point’s decision, though Joshua was more impressive – knocking out the American in the second round back in 2015. Both boxers have fought British boxer Matt Skelton, with Joshua winning by TKO in the second round, while Pulev also won by TKO – but in the fourth round.

October 28 will be a huge test for Joshua – his first fight since beating Klitschko in April. The challenger will test the champion, and will prove tough to knock out. You feel Joshua should have enough power to beat the dangerous Bulgarian, but Pulev is on a hot streak and will be extremely confident he can walk away from Cardiff the new IBF and WBA heavyweight champion.