As a proud Geordie, people might think my first reaction to Sunderland’s current woe, is to point and laugh. To be fair, that was my initial response. But thinking it about it more deeply, I would love to see Sunderland back in Premier League, for the simple fact, it’s the only game of the season […]

by Jack Lennie
in Football, Sport 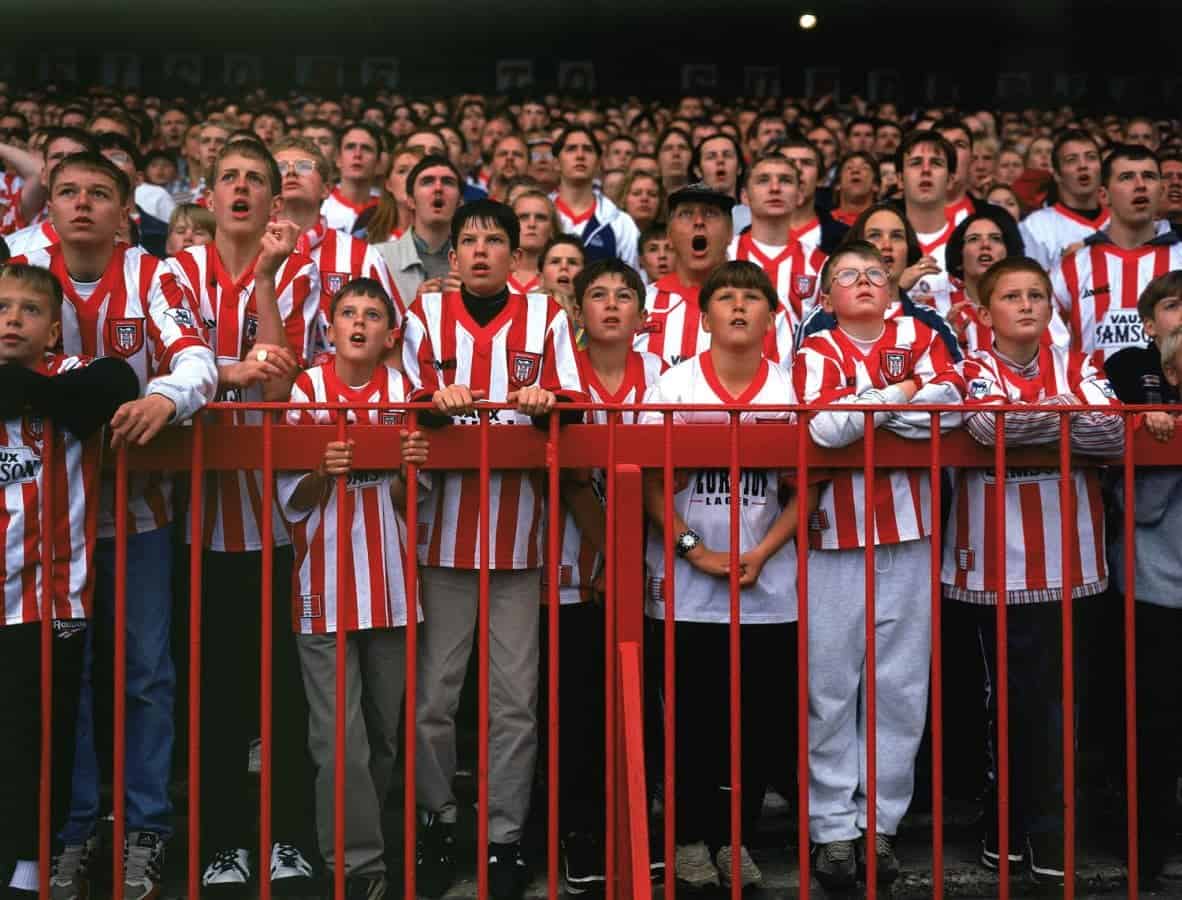 As a proud Geordie, people might think my first reaction to Sunderland’s current woe, is to point and laugh. To be fair, that was my initial response. But thinking it about it more deeply, I would love to see Sunderland back in Premier League, for the simple fact, it’s the only game of the season Newcastle fans look forward to. Chris Coleman has been installed as their new manager but with the Mackems facing the real prospect of relegation to League 1, I’m asking the question, what the hell has happened at Sunderland?

To answer this, you have to go back to the days of Paolo Di Canio. The Italian’s tenure only lasted 13 games but in that time he managed to sign 14 ‘players’. Di Canio disputes he had anything to do with signing any of them, and lays the blame firmly at the door of chief scout, Roberto De Fanti. Back then, De Fanti was a man with a reputation of finding gems around Europe. Unfortunately for Sunderland, gems turned to rocks, as he wasted £20m on transfers and millions more on wages, crippling the clubs long term financial future.

Here is a list some of players De Fanti bought and who they play for now:

It’s fair to say they haven’t set the world alight.

This type of spending carried on under all subsequent managers. In this time, Sunderland signed 46 players, with only 3 ever making anything close to a profit, Darren Bent, Simon Mingolet and James McClean. This is no way to run a business.

The overspending of the past has meant there is no money for players in the present. The club received £30m for ‘keeper, Jordan Pickford in the summer, but where that money went is anyone’s guess. All the players bought this season have been on the cheap and on lads, way past their best. Lewis Grabban, Aiden McGeady, James Vaughan all had bright futures once upon a time, but now look like they are just cashing cheques until retirement.

It’s not a popular view amongst Geordie’s, but I actually feel sorry for Sunderland. In recent times, the Mackems have held the moral high ground over Newcastle, who under Mike Ashley have been a vehicle for selling Sports Direct gear (Lonsdale trainers, 5 pairs for £15, if you’re interested). But Sunderland were a club in touch with their fans and active in their local community. Since Ellis Short took charge of the club, that morally superior status has vanished.

Behind the scenes, it must be an absolute mess. The period of losing money off the field has manifested itself into losing points on it. Since Sam Allardyce left, Sunderland have adopted a losing mentality, it’s like they’re starting a goal behind every time they step on the pitch. And although, Geordie’s never liked Allardyce, his time at Sunderland, goes to show what a good manager he is.

Now the Mackems have a new Messiah, in former Wales boss, Chris Coleman. Sunderland fans everywhere, are hoping he can lure Gareth Bale on loan, or at least Hal Robson-Kanu. Coleman seems like a decent choice, although I was personally hoping for a return for Peter Reid, just so Geordie’s could resurrect the chant “Peter Reid’s got a f*****g monkey’s heed”. Alas, it wasn’t to be.

I honestly hope, Coleman can galvanise the squad, save them from relegation and go for a run on the Championship title in 2019, because North East football needs the Tyne/Wear derby. It’s the kind of derby that makes grown men, punch horses. Any Mackems thinking the Middlesbrough game is a big one, are kidding themselves. Mackems and Geordies feel the same about Boro’ as the rest of the country, ambivalent. So good luck Chris, I’ll be routing for you, in my own Geordie way.

So that’s where Sunderland went wrong, and I didn’t even mention Adam Johnson.