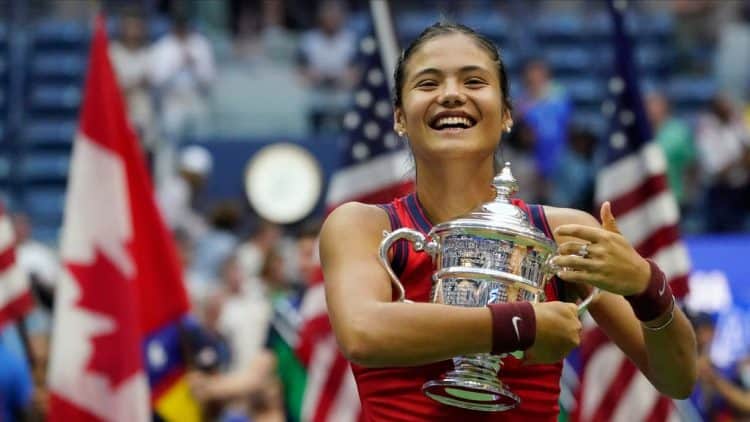 US Open champion Emma Raducanu wowed audiences after she thanked fans in China for their support – in fluent Mandarin.

The 18-year-old, who was born in Toronto, Canada to a Romanian father and Chinese mother, moved to Bromley in south London when she was two.

Yesterday she became the first British woman in 44 years to win a Grand Slam title after she defeatedLeylah Fernandez in straight sets.

The final scoreline of the match was 6-4, 6-3, meaning she didn’t drop a single set in the entire tournament.

After her magnificent win Raducanu showed a glimpse of her Mandarin speaking to US Open Official Weibo in a video that has been widely shared on social media.

She said: “Hi, everyone. I wanna say thank you to you guys and I hope you could enjoy my tennis. I’m thrilled to win. Love you all, see you.”

If you thought “well, she can’t possibly be more impressive” think again. https://t.co/8QJN2XyMfi