American golfer Jim Furyk became the first player to score a 58 at the Travelers Championship in Connecticut. The 46-year-old hit 10 birdies, an eagle and no bogies to shoot a 12-under-par round, becoming one of six men to hit sub-60 for 18 holes. Furyk told Sky Sports 4: “It’s pretty cool. “A million and a half rounds […] 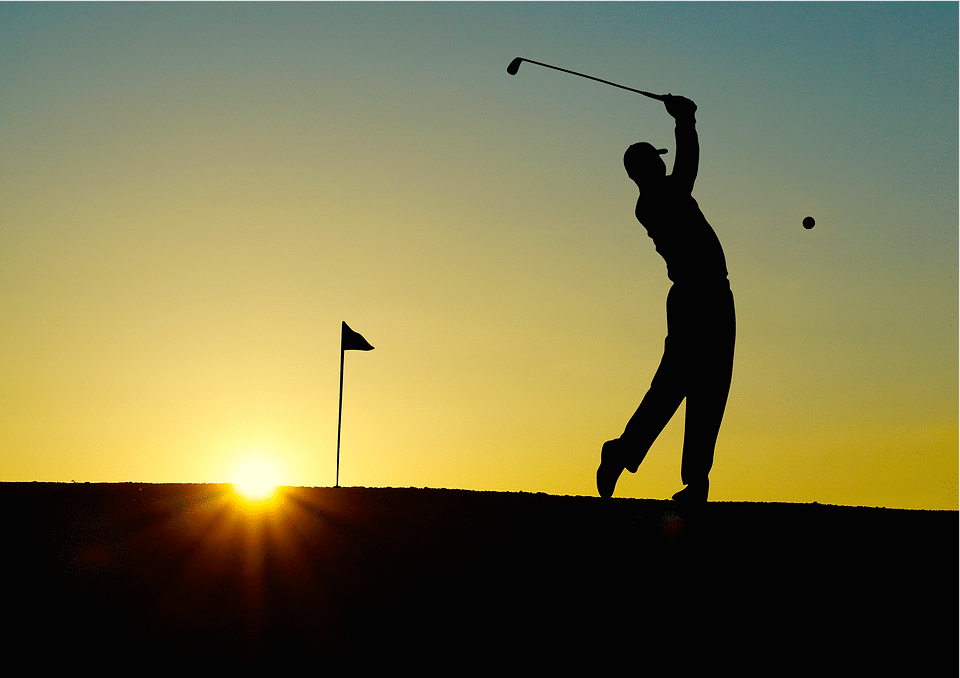 American golfer Jim Furyk became the first player to score a 58 at the Travelers Championship in Connecticut.

“A million and a half rounds played in the history of the PGA Tour and you look at the great names ahead of me. It’s humbling – to stand alone at 58 is really a cool accomplishment.

“I never thought I’d have the opportunity to shoot 59 so once we accomplished that goal I said, ‘I had my one chance, I was able to go ahead and birdie the last hole and do it, it’ll probably never happen again’, and lo and behold, I made the turn today and said, ‘Here we go again’.

“It’s fun to break that barrier and be the first one.”