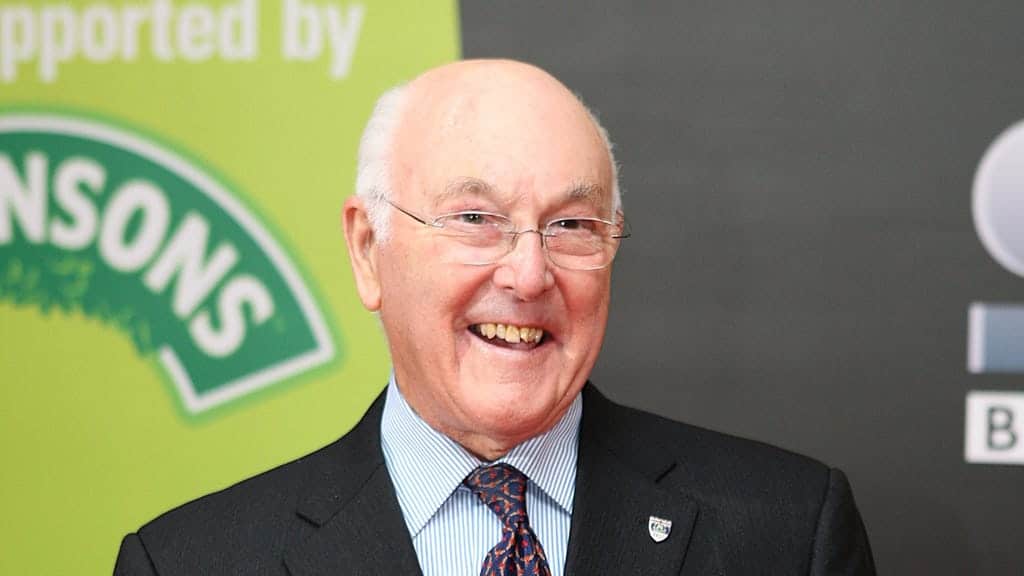 Murray Walker, the voice of Formula One, has died aged 97, the British Racing Drivers’ Club has said.

Walker, whose broadcasting career spanned more than 50 years, worked for the BBC and ITV, before he retired from commentating in 2001.

The BRDC said in a statement: “It’s with great sadness we share the news of the passing of BRDC Associate Member Murray Walker OBE.

“A friend, a true motorsport legend, the nation’s favourite commentator and a contagious smile.