The Advertising Standards Agency warned Spurs over the digital billboard campaign, which appeared to feature a picture of their unfinished 62,000-seat stadium, after it received two complaints. 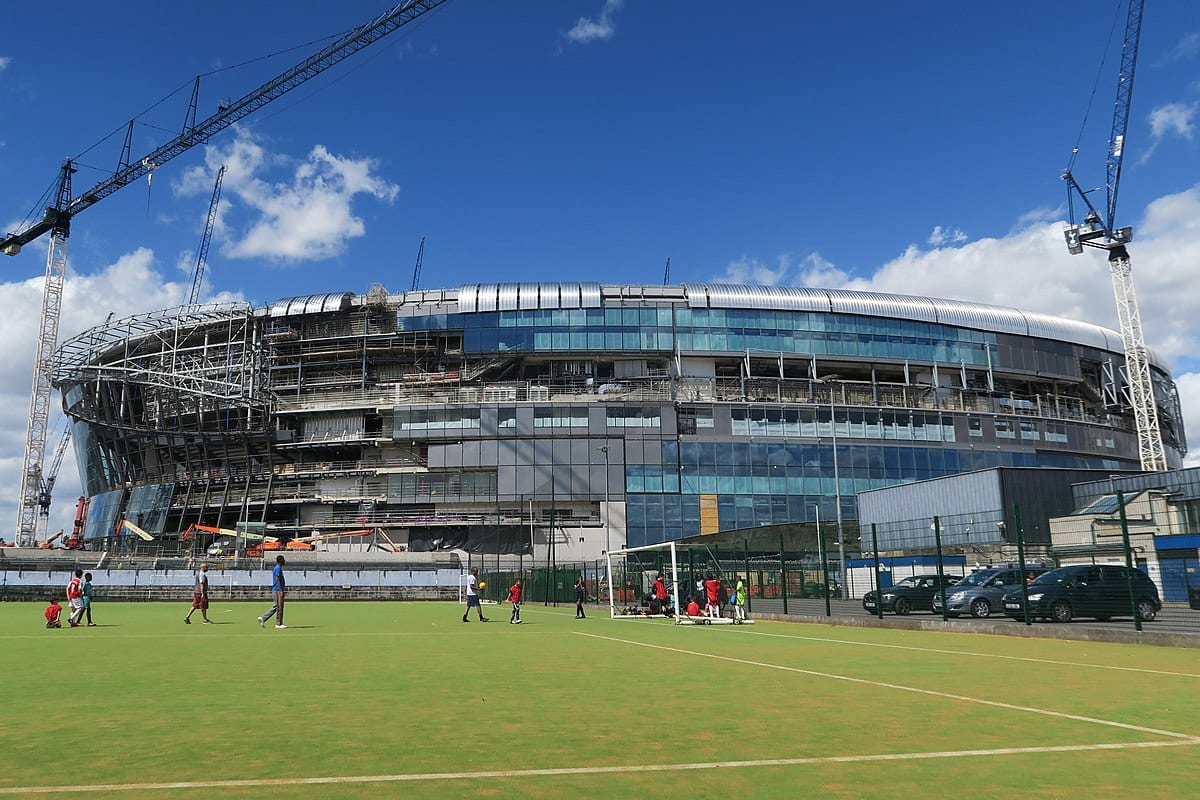 A Tottenham Hotspur advert which claimed its new stadium was “the only place” in London to watch Champions League football has been branded misleading by industry watchdogs.

The Advertising Standards Agency warned Spurs over the digital billboard campaign, which appeared to feature a picture of their unfinished 62,000-seat stadium, after it received two complaints.

Repeated changes to the opening date of the new ground meant it was “unlikely” fans will be able to watch Champions League this season, the ASA said.

Officials have contacted the club to warn against reusing the advert, which ran until June this year.

The billboard said: “The only place to watch UEFA Champions League in London…Time is running out to secure Premium Seats at Spurs’ New Stadium.”

An ASA spokesman said: “The complainants challenged whether the advert was misleading because the building work of the new stadium hasn’t yet been completed.

“It is unlikely customers will get a chance to watch Tottenham play in the Champions League at the new stadium.”

Spurs will face Italian side Inter Milan for their final group game of the tournament at the end of this month.

The club had hoped to begin using the stadium at the start of this Premier League season but repeated delays mean it will not be until at least January.

The ASA issued an “Advice Notice” which advises against making a claim they cannot fulfil “to avoid disappointing customers.”

The spokesman added: “While we considered there were potential problems under our advertising rules we did not consider the issues raised were so significant as to warrant a full formal investigation. This case was assessed and dealt with via an ‘Advice Notice’.”

Tottenham were also given guidance about the issues raised by the ASA to avoid a further breach of advertising rules.

The ASA said: “We will not seek an assurance of compliance or contact the advertiser again regarding the matter.

“We will also write to the complainant to explain the action we have taken.

“In this instance, we contacted Tottenham Hotspur and advised them to avoid making claims in future advertising that they cannot fulfil to avoid disappointing customers.

“We also advised them that if the ad is still appearing to ensure it is removed.”