Newcastle United’s season kicks off today against Manchester City and to celebrate we were going to do a top ten quotes from a current member of Newcastle’s staff, but Stephen Taylor’s “musings” aside, there isn’t much to go at. So here is Geordie legend Sir Bobby Robson’s top ten quotes, enjoy. RIP Bobby. 10. “When […] 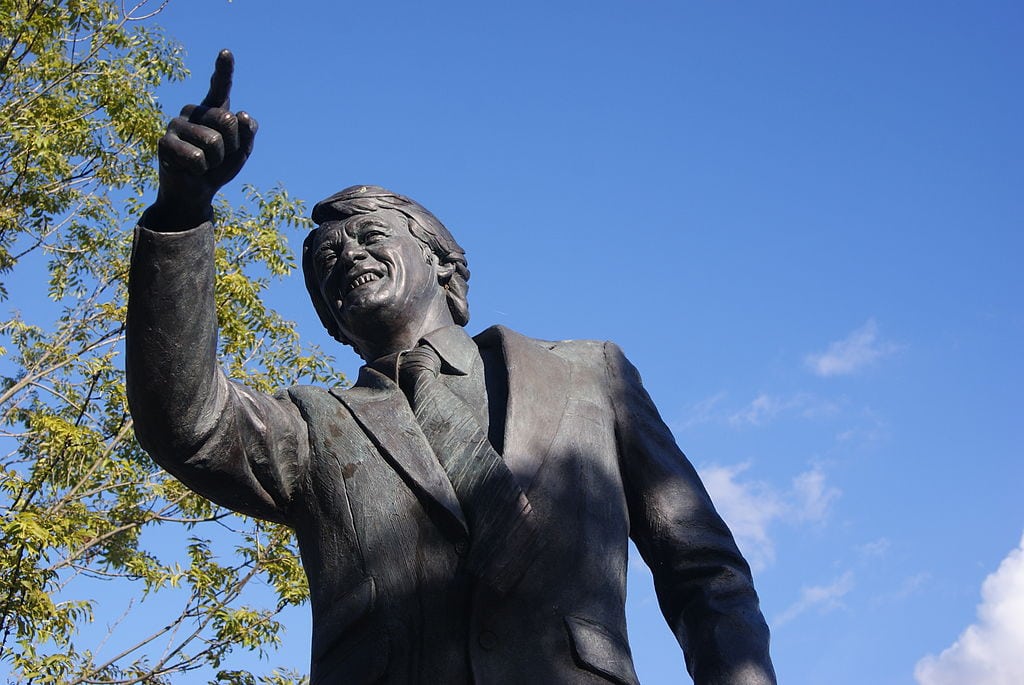 Newcastle United’s season kicks off today against Manchester City and to celebrate we were going to do a top ten quotes from a current member of Newcastle’s staff, but Stephen Taylor’s “musings” aside, there isn’t much to go at.

10. “When Gazza was dribbling, he used to go through a minefield with his arm, a bit like you go through a supermarket.”

8. “Denis Law once kicked me at Wembley in front of the Queen in an international. I mean, no man is entitled to do that, really.”

6.”Eighteen months ago Sweden were arguably one of the best three teams in Europe, and that would include Germany, Holland, Russia and anybody else if you like.”

5.“Hitler didn’t tell us when he was going to send over those doodlebugs, did he?” (On why he refused to name his England team before a World Cup qualifer against Sweden in 1989).

4. “In the first half he took a corner, a poor corner, which hit the first defender, and it took him 17 minutes to get back to the halfway line.” (on former Newcastle winger Laurent Robert)

3. “He’s the only man I know who could start an argument with himself” (On Craig Bellamy)

Not the buildings or the directors or the people who are paid to represent it.It’s not the television contracts, get-out clauses, marketing departments or executive boxes. It’s the noise, the passion, the feeling of belonging, the pride in your city.

It’s a small boy clambering up stadium steps for the very first time, gripping his father’s hand, gawping at that hallowed stretch of turf beneath him and, without being able to do a thing about it, falling in love.”